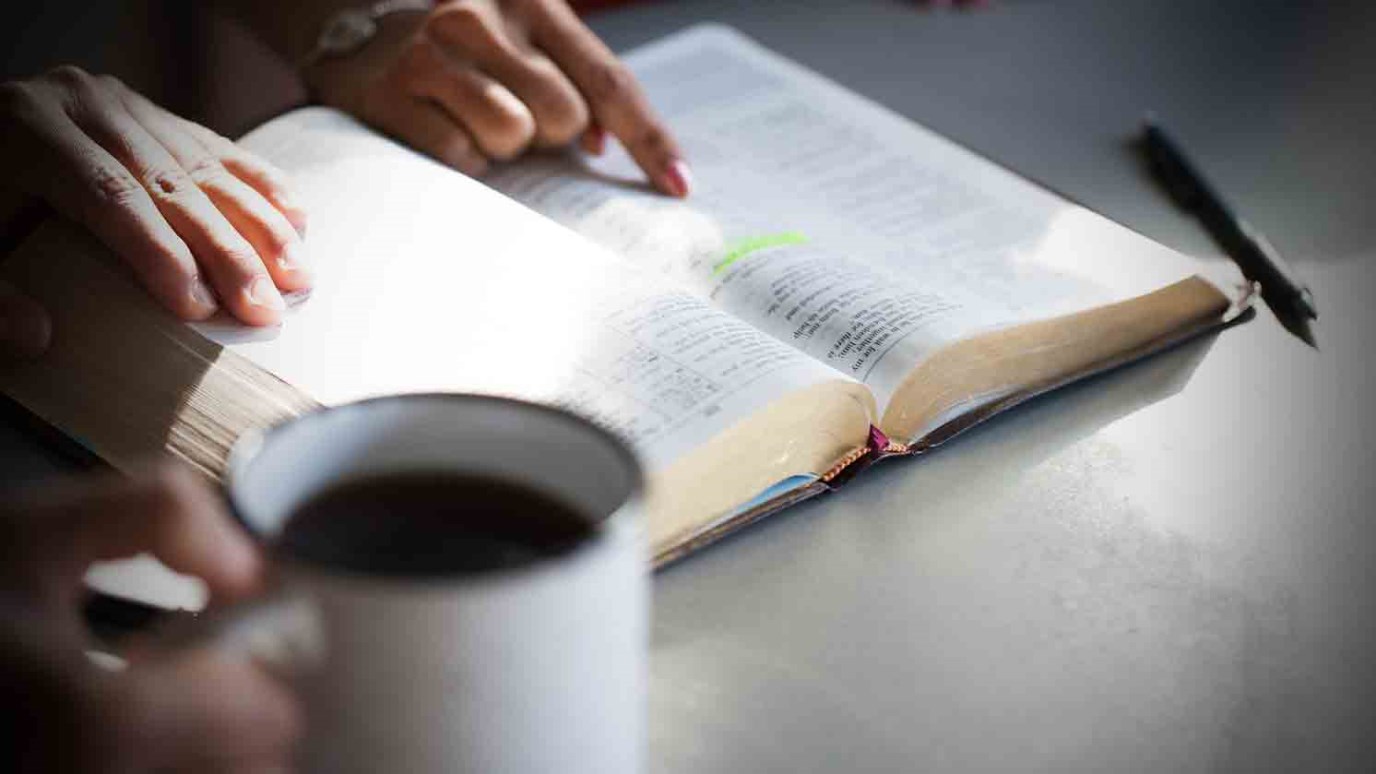 The Gospel is so simple and so pure, there is nothing else to add to it. “False brothers” must be exposed because the grace of God is free or it isn’t.

When you are in Christ, you can truly rest because Jesus has done the work of salvation on your behalf.

When a band of “false brothers” began polluting the Gospel by trying to tear down Paul while they elevated forms of legalism, Paul exposed them for what they were:

“Yet because of false brothers secretly brought in—who slipped in to spy out our freedom that we have in Christ Jesus, so that they might bring us into slavery— to them we did not yield in submission even for a moment, so that the truth of the gospel might be preserved for you.” (Galatians 2:4–5, ESV)

These “false brothers” were causing unrest (both literally and metaphorically) among the believers that Paul had introduced to Christ. And Paul was furious.

It’s true that we are prone to ignore problems and responsibilities. Jeremiah prophesied that there were people in his day saying, “Peace, peace, peace, where there was no peace” (Jer. 6:14). That is an important word for us today, because the enemy’s false message to those who do not know Jesus is, “There’s no problem; there’s nothing to worry about. Sin is not an issue. Peace, peace.”

Yet for those who do know Jesus, those who have already been given peace through Christ Jesus, the subtle message whispered from hell is in an opposite direction: “Unrest, unrest.” It is a message that is intended to complicate the purity and the simplicity of the Gospel in order to make you worried about it and to rob you of its power. God reconciled the world to Himself in Christ, and through Christ there is peace between you and the Father. But the message whispers from hell, in a thousand different, subtle ways, “You need to add something to this Gospel. You need to do something more.”

Some things are not nearly as complicated as they might seem. The Gospel of the Lord Jesus Christ is one of these things. It is not complicated: Jesus came because Father God so loved the world, He never wanted us to be separated from Him. He never wanted us to be orphans. But sin separated us from God, and so He sent Jesus to live a righteous life and to pay for our sin in full with his own life. When we accept Christ, God no longer even sees our sin. He sees us as righteous as Jesus.

That Gospel is so simple and so pure, there is nothing else to add to it. The “false brothers” had to be exposed and defeated because the grace of God is free or it isn’t. If we have to pay for it even in part, we are doomed. But, praise God, His everlasting love is utterly free. And that’s the Gospel!

The Price is Steep
Josh McDowell

Don’t Be Bewitched
Dr. Donald Barnhouse
Follow Us
Grow Daily with Unlimited Content
Uninterrupted Ad-Free Experience
Watch a Christian or Family Movie Every Month for Free
Early and Exclusive Access to Christian Resources
Feel the Heart of Worship with Weekly Worship Radio
Become a Member
No Thanks