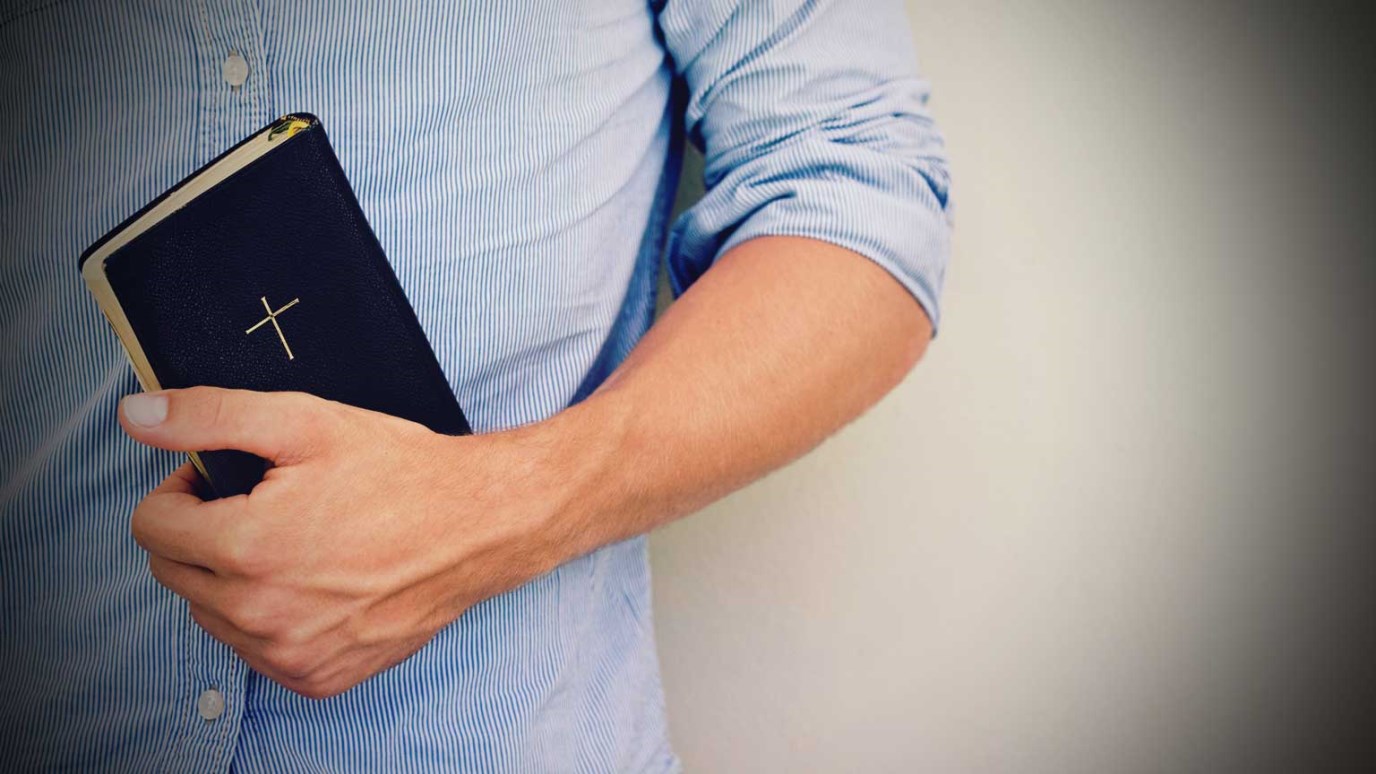 Christians must be ever vigilant to preserve our doctrinal integrity against those who would undermine it.

“False brothers secretly brought in — who slipped in to spy out our freedom that we have in Christ Jesus…to them we did not yield in submission even for a moment” (vv. 4–5).

Luke provides an invaluable portrait of the early church, and in Acts 11:27–30 he records the prophet Agabus’ prediction of a famine during the rule of Emperor Claudius. History tells us several famines occurred under Claudius’ reign, and one of these was particularly devastating to Judea between AD 44 and 48. This explains why the Christians in Antioch sent Barnabas and Paul to take aid to the Judean churches, a trip that Paul describes from a slightly different perspective in Galatians 2:1–10. Titus, a Greek convert (v. 3), made the journey with Barnabas and Paul, probably to show the solidarity of the Gentile Christians with the Jewish Christians in Judea.

History also shows that after the Jews successfully resisted, Antiochus Epiphanes’ attempt to impose Greek ways upon Israel (ca. 169 BC), circumcision was highly exalted as a badge of Jewish honor and purity. Thus, many early Christians, being ethnically Jewish, sought to circumcise Gentiles who joined themselves to the Jewish Messiah. This was part of a larger desire to impose the Mosaic law upon Gentile Christians, a view Paul refutes in Galatians.

Paul defended the believer’s freedom from the Mosaic code even before writing Galatians. During his second post-conversion visit to Jerusalem, several men who said that Gentiles could not be saved without circumcision snuck into the meeting between Paul, Barnabas, Titus and the other apostles (vv. 3–5). A discussion about circumcision ensued, Paul stood firm upon the gospel of grace, and the Jerusalem apostles did not compel Titus to be circumcised (v. 3). Yet as Martin Luther says in his commentary, Paul “did not reject circumcision as a damnable thing, neither did he by word or deed enforce the Jews to forsake it.” He only “rejected it as necessary to righteousness.” Circumcision for Jewish Christians as part of their cultural identity was fine, but to mandate it for others was to destroy the sole sufficiency of Christ for redemption.

The advocates of Gentile circumcision brought in their view secretly (v. 4), the tactic of heretics throughout the ages. Christians must be ever vigilant to preserve our doctrinal integrity against those who would undermine it.

It is the duty of all believers, not just our pastors and other leaders, to contend for the faith. We must be especially wary of incremental steps to undermine biblical authority and the historic Christian faith. Denominations do not typically deny the exclusivity of Christ or ordain unrepentant sinners at once; such things happen only after Scripture’s rightful place is denied. Work to support biblical fidelity in your particular church or denomination.

Everyone Is Welcome
Jim Cymbala

A True Servant
Dr. Charles Stanley
Follow Us
Grow Daily with Unlimited Content
Uninterrupted Ad-Free Experience
Watch a Christian or Family Movie Every Month for Free
Early and Exclusive Access to Christian Resources
Feel the Heart of Worship with Weekly Worship Radio
Become a Member
No Thanks