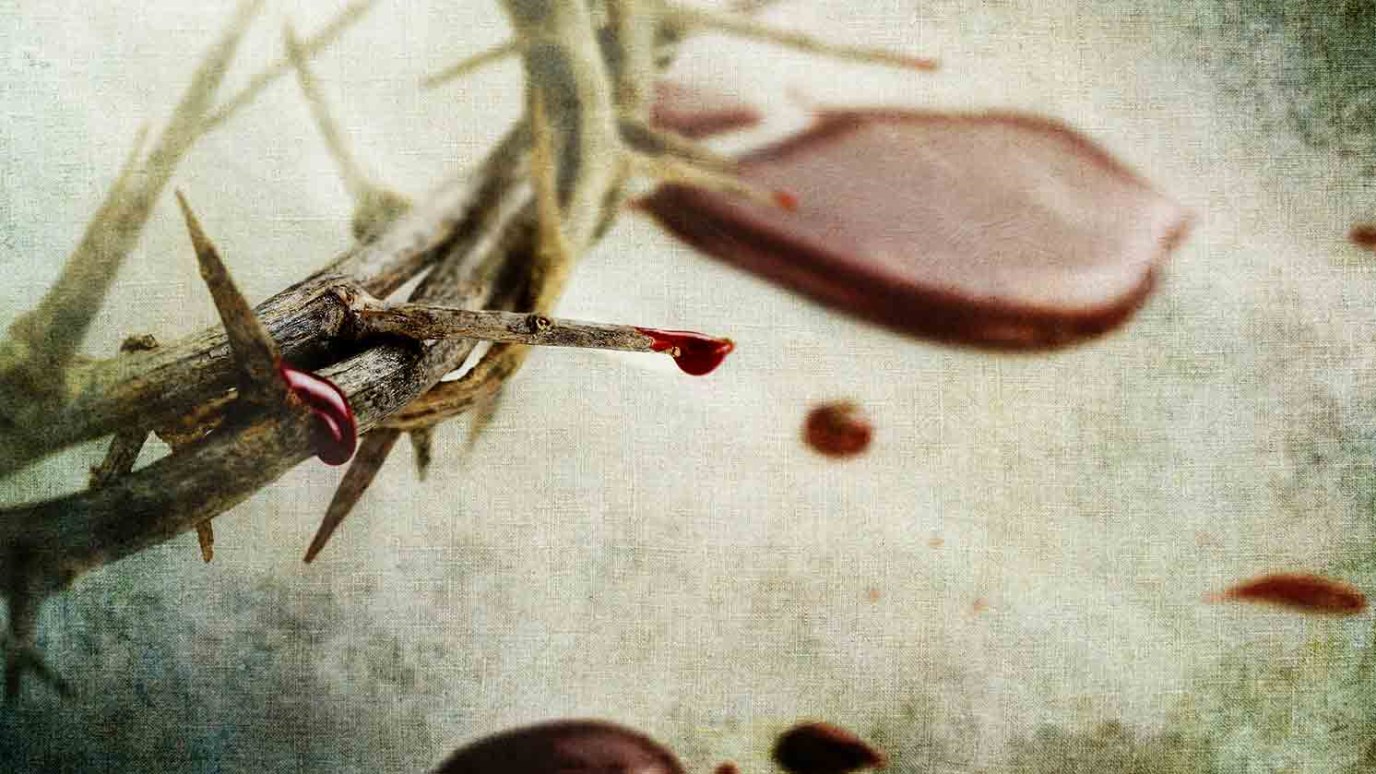 The cure for sin is the same in England, in America, in China, in India, in Sri Lanka, as it is anywhere else. It's the same cure; it's Jesus and His blood.

Sometimes we operate under a false assumption — or if we don't have it, there are plenty of people around us who do. It's this: "Christianity is a Western religion; it's for people in the West." Excuse me, but it started in the East! Or people will say, "You have no right to impose your Western, Christian values on people around the world." That may sound very politically correct. Only one problem: It's not spiritually correct.

There is little tolerance today for missions, for the idea of going out, leaving your culture and talking to everyone around the world about their need for Jesus Christ. Listen to what the late musician Frank Zappa once said: "Missionary evangelism is the height of cultural arrogance. To go to somebody else's country and attempt through trickery, food, or medical treatment to capture souls for Jesus presumes that the guy with the travel budget and the hypodermic needle has a spiritual edge over the native he's going to save." Again, this may sound politically correct, but it's not the heart of God.

When Jesus arrived on the scene in Bethlehem, an angel announced the good news. And what did he say? "I bring you good tidings which shall be ..." to a few people? To the people living right here in Bethlehem? To the Americans later on? No, he said, "I'm bringing you good tidings of great joy which shall be for all people." John 3:16 doesn't say, "For God so loved the American and Western culture that he gave His only begotten Son." It says, "For God so loved the world." The gospel is for everyone.

The treatment for heart disease, lung disease, or any other disease is universal — the same treatment for cancer works in India as well as it does in America. And the cure for sin is the same in England, in America, in China, in India, in Sri Lanka, as it is anywhere else. It's the same cure; it's Jesus and His blood. And He's the Doctor who tells all of us, "Go! You have the cure. Go into all the world."

Jesus never said to a lost world, "Come to church." But He did say to the Church, "Go into all the world and preach the gospel." This is "the Great Commission" that we find in Mark 16:15. And in Acts 1:8 Jesus said they would be witnesses of Him "in Jerusalem, and in all Judea and Samaria, and to the end of the earth."

Well, guess what? At one time, we in the West were the ends of the earth! The Great Commission hasn't changed. It's still the same. Jesus still says, "Go."

I See You
Steve Kelly

God is Our Provider
First15

Prayer is a Powerful Weapon!
A Miracle Every Day
Follow Us
Grow Daily with Unlimited Content
Uninterrupted Ad-Free Experience
Watch a Christian or Family Movie Every Month for Free
Early and Exclusive Access to Christian Resources
Feel the Heart of Worship with Weekly Worship Radio
Become a Member
No Thanks