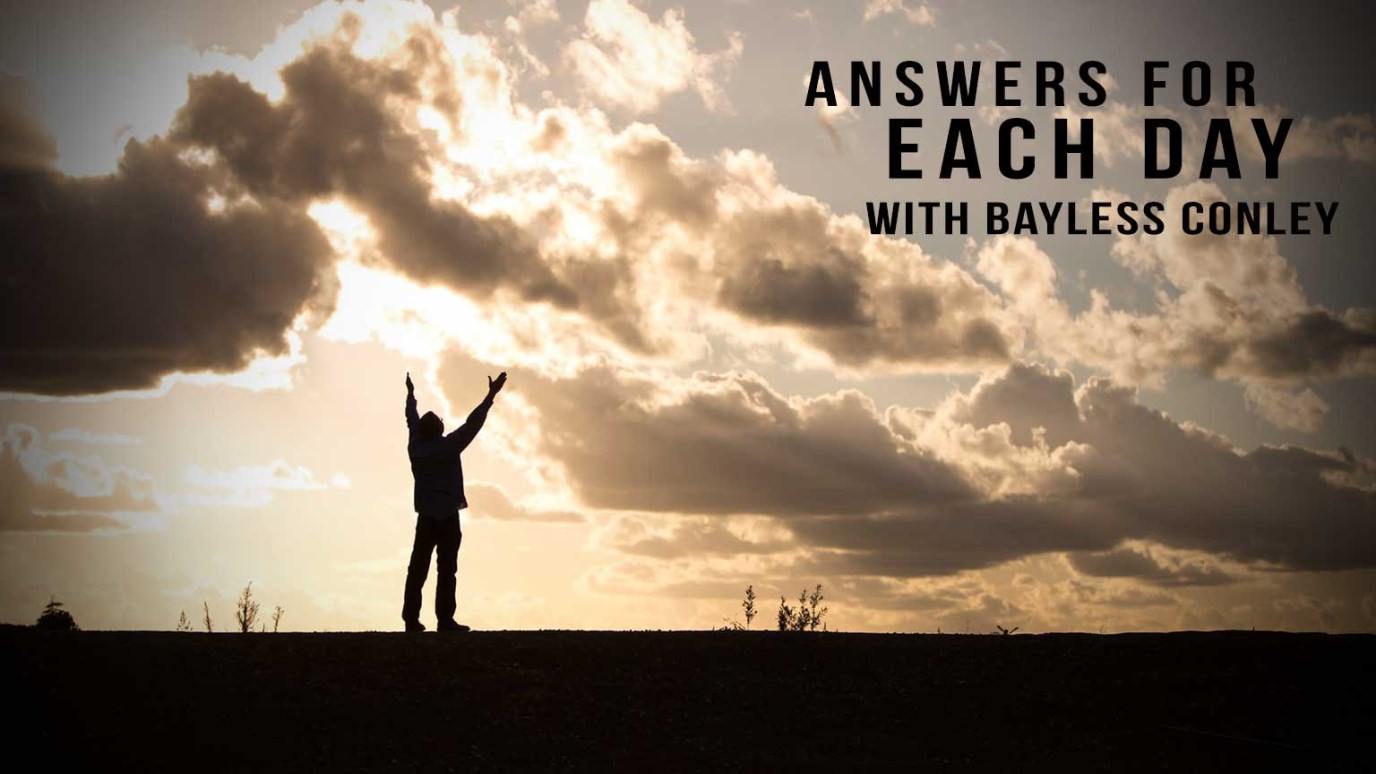 After any great spiritual victory, it is always wise to keep your armor on.

In 1 Kings we have the story of the prophet Elijah.  In chapter 18, we see a great victory over the priests of Baal, an incredible victory that demonstrated the power of the one true God for all to see.

And Ahab told Jezebel all that Elijah had done, also how he had executed all the prophets with the sword.  Then Jezebel sent a messenger to Elijah, saying, “So let the gods do to me, and more also, if I do not make your life as the life of one of them by tomorrow about this time.”  And when he saw that, he arose and ran for his life, and went to Beersheba, which belongs to Judah, and left his servant there.

How could Elijah, a prophet of God who had been used in such a powerful way, now be on the run?  (He eventually even became suicidal.)  While there are a number of things we could look at, I want to give you one truth today to consider.

After any great spiritual victory, it is always wise to keep your armor on.  Over and over, there are examples of tremendous trials and temptations after great victories.King David, after God had supernaturally spoken to him, fell morally, and committed adultery with Bathsheba.  Or there is Samson who, after God used him to bring great deliverance, got messed up with Delilah.  Then there is Jesus who, after being with the Father on the mount of transfiguration, came to the bottom of the mountain and was met by a demon-possessed boy.

Sometimes we are the most vulnerable after the highest and brightest times we have with God.  So today, let me encourage you to always keep your armor on (see Ephesians 6:11).

God Wants His Power to Surge Through Your Life
Bayless Conley

Golf and the Word of God, Part 2
Bayless Conley
Follow Us
Grow Daily with Unlimited Content
Uninterrupted Ad-Free Experience
Watch a Christian or Family Movie Every Month for Free
Early and Exclusive Access to Christian Resources
Feel the Heart of Worship with Weekly Worship Radio
Become a Member
No Thanks