Faithfulness in Our Calling 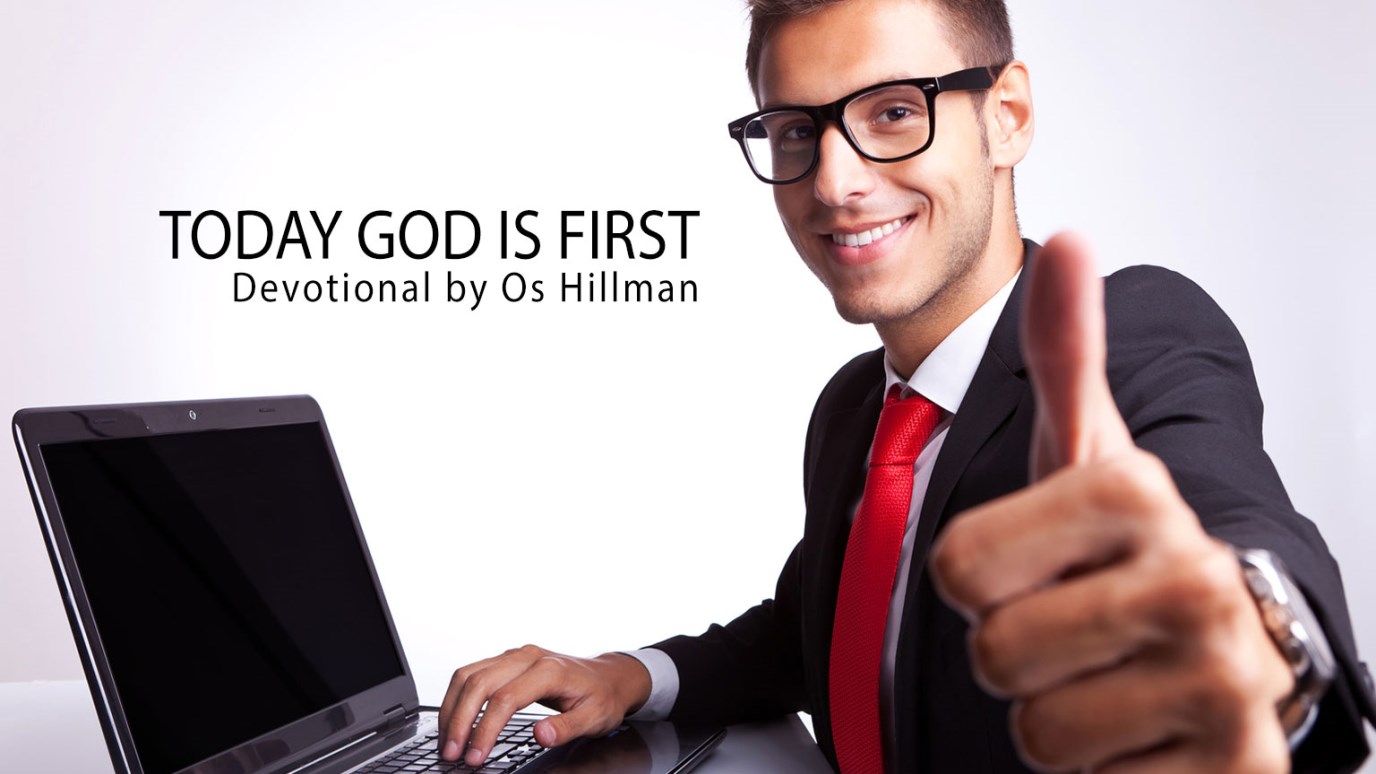 It is only through God's grace that we can be faithful to our calling.

"He went out to meet Asa and said to him, 'Listen to me, Asa and all Judah and Benjamin. The Lord is with you when you are with Him. If you seek Him, He will be found by you, but if you forsake Him, He will forsake you'" (2 Chronicles 15:2).

Asa was the king of Judah from 912-872 B.C. He reigned for 41 years and was known as a good king who served the Lord with great zeal. He reformed many things. He broke down idol worship to foreign gods; he put away male prostitutes and even removed his own mother from being queen because she worshiped an idol. The Scriptures say that as long as he sought the Lord, the Lord prospered his reign.

However, Asa was not totally faithful in his calling. There came a time in his life when he made a decision to no longer trust in the God of Israel. He lost his confidence in God as his deliverer. The prophet Hanani came to Asa to inform him that God's blessing was no longer on his life because of an ungodly alliance he had made.

Were not the Cushites and Libyans a mighty army with great numbers of chariots and horsemen? Yet when you relied on the Lord, He delivered them into your hand. For the eyes of the Lord range throughout the earth to strengthen those whose hearts are fully committed to Him. You have done a foolish thing, and from now on you will be at war (2 Chronicles 16:8-9).

There are no guarantees that if we began well we will finish well. The life of Asa tells us this. It is only through God's grace that we can be faithful to our calling. Each of us is capable of falling away from God. Pray that God will keep you faithful to the purposes He has for your life. He strengthens those whose hearts are fully committed to Him.

Being the Light
Dr. James Merritt
Follow Us
Grow Daily with Unlimited Content
Uninterrupted Ad-Free Experience
Watch a Christian or Family Movie Every Month for Free
Early and Exclusive Access to Christian Resources
Feel the Heart of Worship with Weekly Worship Radio
Become a Member
No Thanks