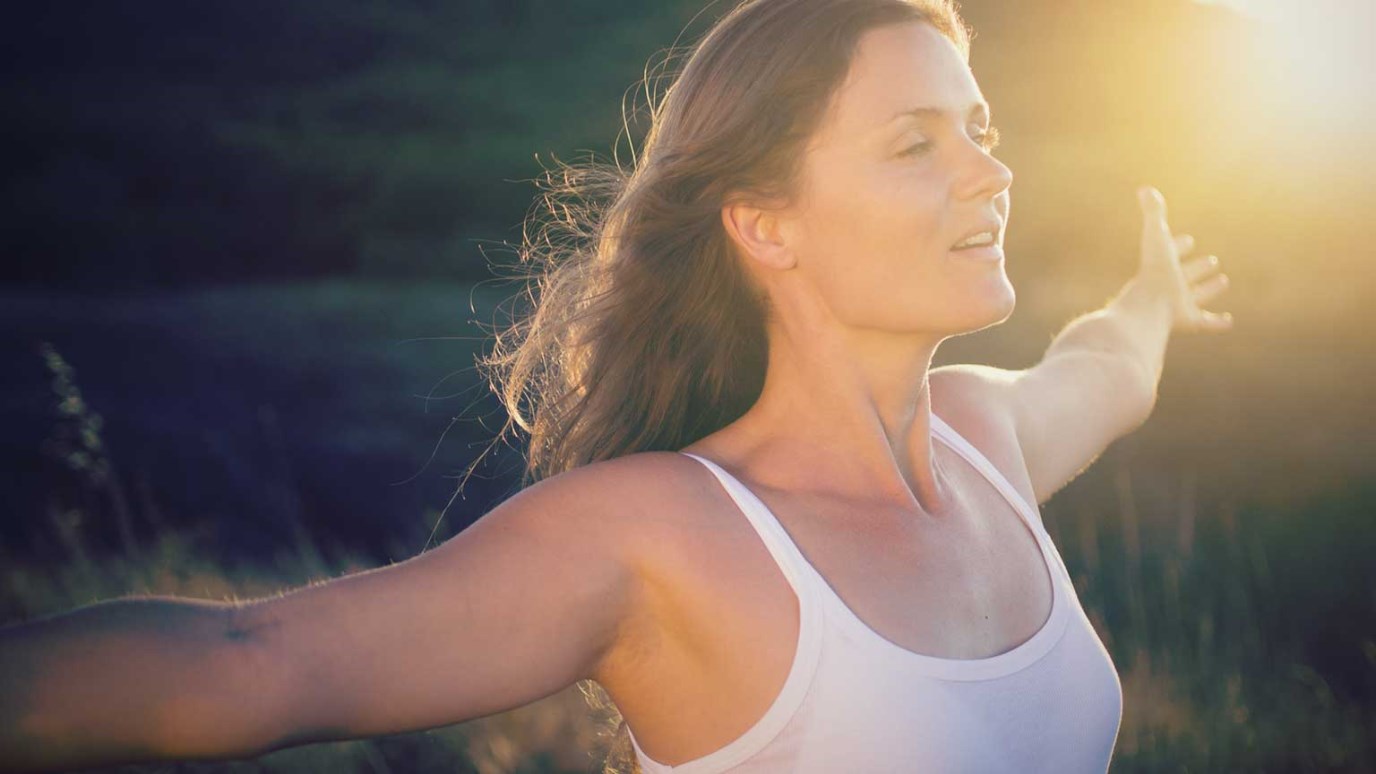 Does your life feels like it’s heavy on demands and light on appreciation? Perhaps you can relate to Joseph, the faithful husband of Mary and the devoted father of Jesus.

Our reading for today is Matthew Chapter 2, verses 13-23. This passage marks the last time in the book of Matthew that Joseph, the earthly father of Jesus, is mentioned. In fact, nowhere in Scripture is there an explanation of what ever became of Joseph. That made me stop and think. I wondered, is this because he just wasn’t an important person? Maybe his role in the whole scheme of things just wasn’t that significant. But wait…this was Joseph ...the man chosen to be the earthly-father to the One Who was the “Only begotten Son” of the Heavenly Father. I think his role was extremely important.

Then why is he more of a footnote to the greatest story? Why does he linger in the shadows of center-stage? Why aren’t his many years of fathering God’s Son detailed for all to see and marvel at? I believe that while Mary was a tender example for us of quiet trust, Joseph was a shining example for us of unassuming and courageous faithfulness. Have a look…

Joseph was faithful. Faithful in listening to God and faithful in acting on His words. Quite often, that kind of character trait is taken for granted, goes unnoticed, is considered insignificant. Faithfulness...to a fault? I don’t think so.

I’ve heard it said that what is truly important is seldom in the spotlight. The life of Joseph, as unnoticed as it may have been, teaches us something very important. God sees significance in what man would term as mundane. God notices the little while man capitalizes on the big. God thinks you’re special while the rest of your world takes you for granted.

In a handful of recorded instances, Joseph was duly noted as playing a key role in the early life of Jesus. But I tend to think that while the crisis meter would’ve rated those times as important, they were just a drop in the bucket of Joseph’s overall life of faithfulness… as a husband, as a father. Perhaps years of unnoticed hard work and uplifting words, controlled patience and self-sacrifice will never be applauded ... by human hands.

I believe the Hands that formed the Heavens come together in appreciation every time, in Jesus’ name, a cup of kindness is offered, a word of encouragement is whispered, a hand of comfort is extended. Maybe we can relate to Joseph. Maybe your life feels like it’s heavy on demands and light on appreciation. Maybe you hear the words could you? a lot more often than the words thank you. Maybe you’re not alone.

To be utterly unnoticeable requires God’s Spirit in us making us absolutely humanly His. The true test of a saint’s life is not successfulness but faithfulness on every human level.

It is ingrained in us that we have to do exceptional things for God but we do not. We have to be exceptional in the ordinary things of life.

How does this kind of living happen? Just as Joseph showed us, it comes in being quiet with God. You see, God spoke to Joseph several times in the quiet of the evening. Times of faithfully listening to God’s Voice. Times of obediently acting on what He said. Faithfully obedient ... Joseph’s life spoke volumes.

Maybe yours does too.