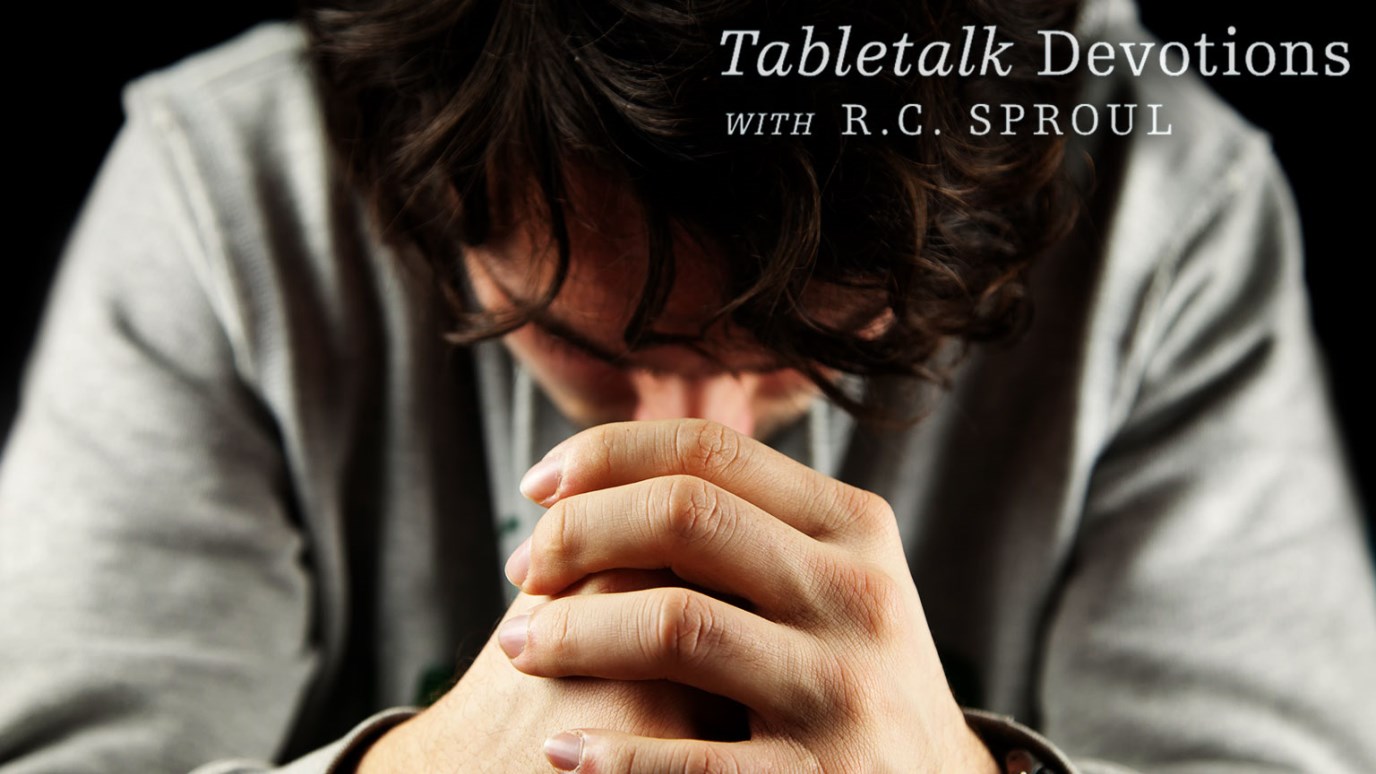 Those with true faith under the old covenant suffered persecution for the sake of Christ --the promise they never received while living.

“Women received back their dead by resurrection. Some were tortured, refusing to accept release, so that they might rise again to a better life” (Heb. 11:35).

No doubt the original audience of the epistle to the Hebrews was also tempted to think this way. In fact, the persecution they experienced because of Christ would have made it even easier to think that the old covenant age was a golden age and free from trouble. However, the true people of God, no matter the age in which they lived, have always experienced persecution. Although there were high points under the old covenant, there was also suffering. Today’s passage begins to remind us that true persevering faith can lead not only in miraculous achievement, but also to torture and death.

Verse 35 opens with a reminder that through persevering faith, some women received their dead back to life. This is a clear allusion to the resurrections performed by Elijah (1 Kings 17:17–24) and Elisha (2 Kings 4:8–37) during their prophetic ministries. But lest this example, and the many examples of mighty deliverance in the preceding verses, cause us to suspect that the old covenant was a golden age, the author reminds us otherwise. For even under the old covenant, those with true faith were tortured unto death (Heb. 11:35).

Persecution always comes to those with true faith. It could be something as mild as a snide remark. It could be as harsh as execution for confessing Christ. Those with true faith under the old covenant suffered persecution for the sake of Christ, the promise they never received while living (Heb. 11:13). New covenant believers that have received the promise of Christ stand in continuity with these saints not by abandoning Christ but by also suffering for Him.

The original audience of this epistle should not have been surprised that their faithfulness to Christ was resulting in persecution. Such had happened to the people of God before. Today we shall simply conclude by noting that whether or not God delivers His people mightily in this life, persevering faith enables us to press on, knowing that we will “rise again to a better life" (v. 35).

We should never be surprised when persecution, no matter its intensity, comes to us. John Calvin says that it actually can serve to confirm that we have true faith. Yet at the same time, it can be scary to consider the suffering we may have to endure. In prayer, ask the Lord to strengthen your faith so that you can stand firm for Him.

The Time Is Now: Part 2
Craig Groeschel
Follow Us
Grow Daily with Unlimited Content
Uninterrupted Ad-Free Experience
Watch a Christian or Family Movie Every Month for Free
Early and Exclusive Access to Christian Resources
Feel the Heart of Worship with Weekly Worship Radio
Become a Member
No Thanks