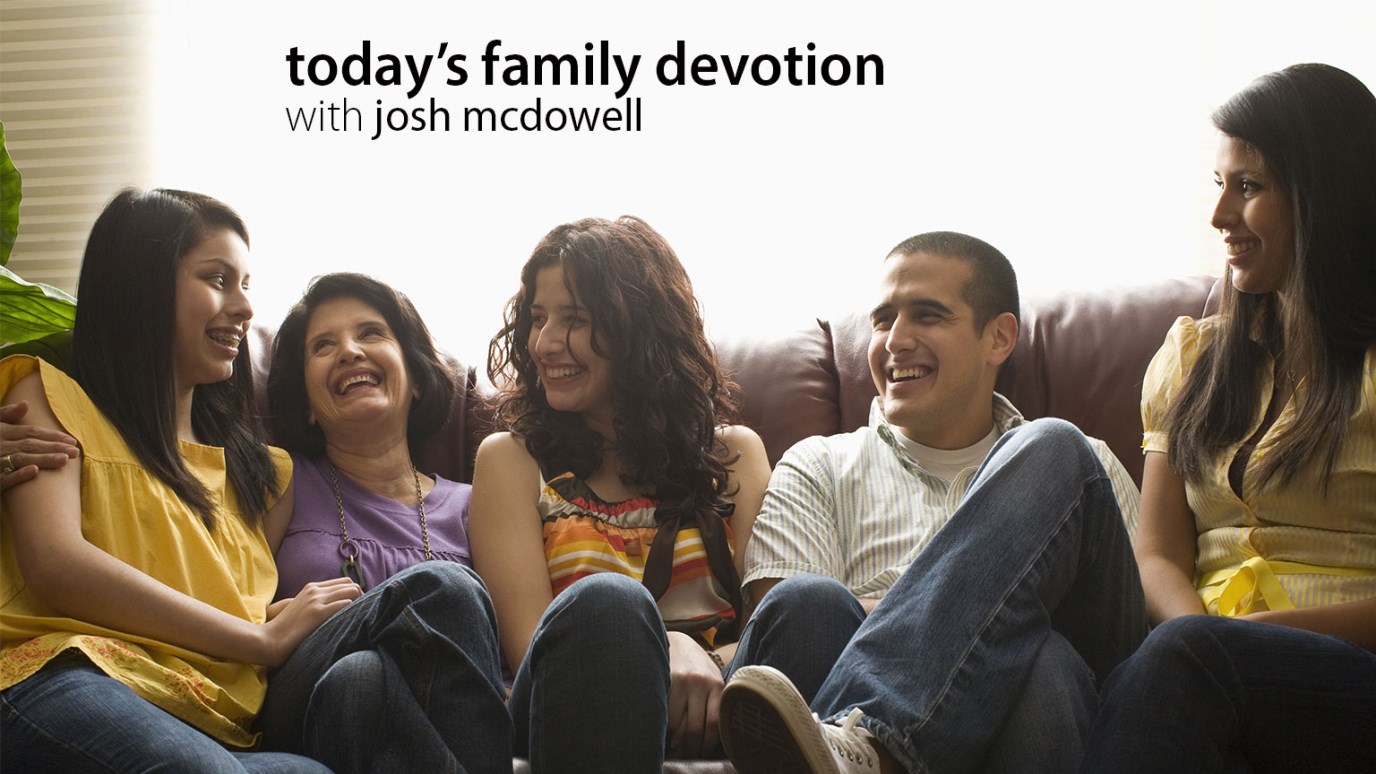 Ask the Lord to help keep you faithful to Him and to the people in your life.

GOD VALUES FAITHFULNESS BECAUSE HE IS FAITHFUL.

Trevor had laughed so hard that he thought his sides would split open. He had dreaded attending his parents’ twenty-fifth anniversary party, thinking it would be boring, but it had turned out to be a lot of fun.

His Uncle Don had told hilarious stories about Trevor’s parents when they had first started dating as teenagers, and several others had contributed funny incidents that had happened throughout their marriage. Finally, Trevor’s Aunt Diane, who wasn’t really an aunt but was a close friend of the family, stood up to say something to Trevor’s mom and dad.

“I want to thank you both,” Diane said, with tears in her eyes, “for twenty-five years of faithfulness to each other.” The laughter in the room quieted, but the smiles remained. “Every marriage has tough times,” she continued, “but I’ve never seen either of you look at another man or woman the way that you look at each other.

“In a day and age that seems to glorify sex and excuse unfaithfulness, you two have been shining examples of God’s desire for all of us.” She hesitated, as if she were unsure of what to say next, but then she continued in a stronger voice than before. “Not only that, but through your faithfulness to each other, you’ve not only shown us what love looks like … you’ve shown us what God looks like.”

Trevor’s eyes filled with tears. He had always loved and obeyed his parents, but tonight he was gaining a new respect for them.

“The Bible tells us,” Diane said, “that God is a faithful God. In fact, it even says that he can’t be anything other than faithful, because faithfulness is a part of his nature. For twenty-five years,” she said, nodding at Trevor’s mom and dad, “you two have reflected his faithfulness by being faithful to each other.”

Trevor looked around the room and saw that nearly everyone’s eyes were filled with tears, like his own.

Diane blinked back her own tears and then, looking suddenly embarrassed, muttered a quick “Thank you” and sat down.

Everyone in the room remained silent and motionless for a few moments. Then Trevor got up from his chair, walked over to his mom and dad, and hugged them both.

TO PRAY: “Lord God, keep us faithful to you and to the people in our lives.”