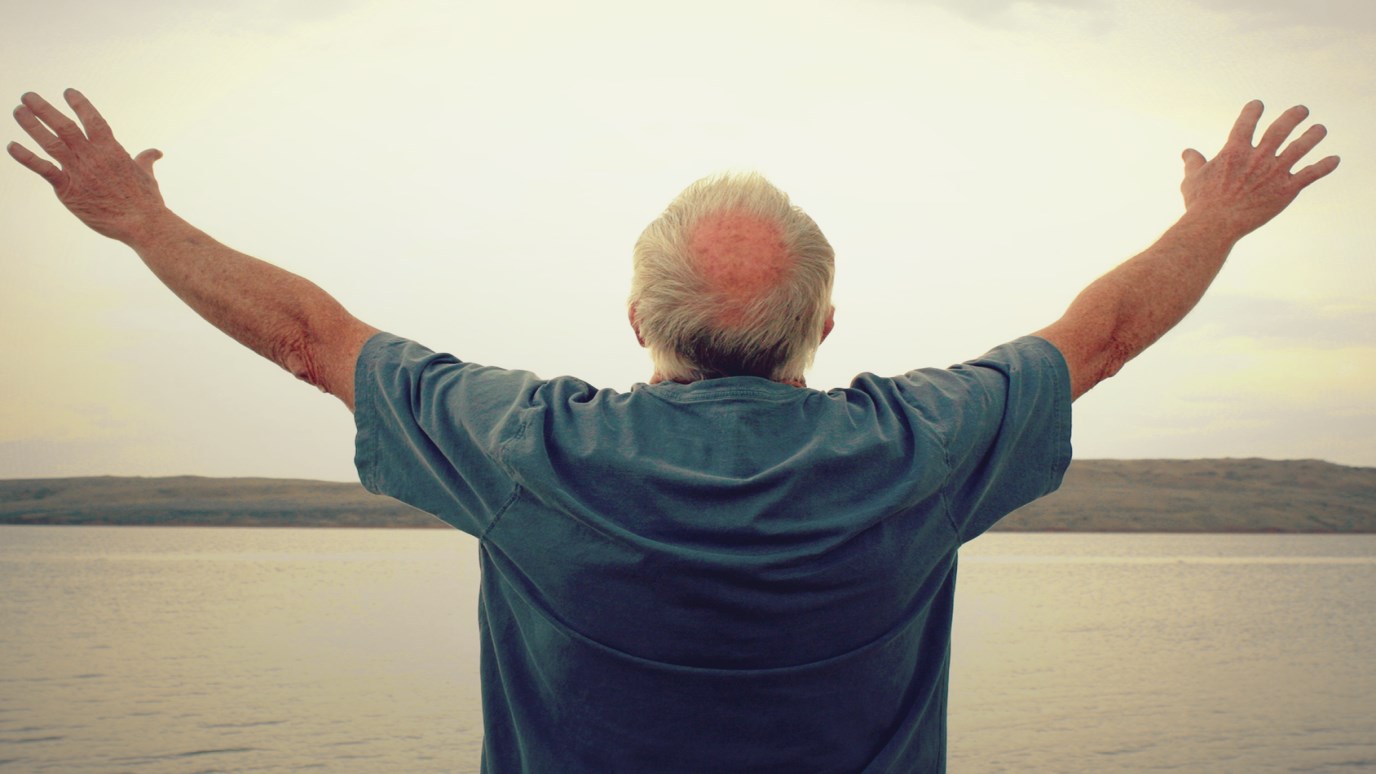 In the 1930s, while Cameron Townsend was establishing Wycliffe’s work in Mexico, Jenny and her husband were planting a church among the Yazai people of Southeast Asia.  Understanding, as Uncle Cam did, the need for Scripture in the mother tongue, they devised an alphabet and translated a catechism and the Gospel of Mark.  But just three years into their ministry, her husband died of typhus, and Jenny was driven away by political unrest, never to return.  Her prayers, however, did not cease.

Jenny was 37 years old when she left the Yazai village. She was 93 years old and still praying for the Yazai and other language groups every morning from breakfast to lunch, when an SIL translator named Mark visited her.  By then, the church she faithfully watered with her prayers had grown to 10,000 believers…but they still did not have the Word in their mother tongue.  Mark had the joy of telling her that he was working towards starting a translation project.  He was studying the language with three Yazai speakers he’d met far from their homeland, and praying for an opportunity to meet church members interested in launching a translation project.

The next year, 1997, Mark met two brothers who were Yazai church leaders.  They told him they’d been praying for four years for someone to come help the Yazai do a Bible translation. “Four years?” said Mark.  “I’ve been studying the language for four years and praying for a translation team related to the church!”  The Yazai joyfully formed a translation committee and Mark became the translation advisor who checked the material.  The Seed Company funded the project.

Individuals and whole communities threw themselves enthusiastically into the project.  The lead translator was so committed that when he married, he and his bride spent their honeymoon at a training event.  The future chairman of the translation committee, a paralyzed man, read in the Gospels that Jesus healed paralytics, so in faith he stood up and walked…and then went to work leading the committee.  Villages formed their own support committees. Though poor, villagers agreed to drop a handful of rice into a bag every day. As the bags filled up, they sewed them shut and sent them to the translation team.

The translation committee prepared books, songbooks, audio materials, and the Jesus Film, so that everyone, readers or not, could have access to the Word.  The church held literacy workshops, eventually training 100 people to serve as volunteer teachers.  Each time a Scripture portion was completed, the church published it, and people carried copies around in their shoulder bags, snatching moments to read them in the fields.

Even non-Christians became interested.  Fifteen animists attended one literacy workshop; during the week, every one of them found Christ and was baptized. Entire villages of non-Christians asked for someone to come read the Scripture portions to them so they could understand who this God was.  With breathtaking speed, the church grew from 10,000 to between 30,000 and 40,000 believers—a quarter of the entire population.

In 2009, the New Testament was printed and, in spite of opposition, imported and dedicated. One well educated woman, having read the national language Bible for many years, said, “Reading the Scriptures in Yazai is like finding a whole new Jesus. The national language went to my head; the Yazai goes into my heart.”

Now the Yazai have their eyes set on the Old Testament. “The New Testament is like a shirt, but we need pants!” said one man.  “The Old Testament is those pants. Please help us get a complete outfit so we can be fully dressed!”  The main translator is now studying theology so he can translate the Yazai Old Testament and serve as consultant for other translations.

Jenny passed away in 2003 just a few days short of her 100th birthday, her part in the Yazai story complete.  I know that by faith she celebrated the completion of the New Testament and the rapid expansion of the Yazai church, but I wish she could have heard what one old man said: “Now the light of God has come to the Yazai people. Now the Yazai people will grow and be blessed.”

Language by language, the light of God is coming to people He loves all over the world.  Sooner rather than later, the last one will be blessed. Thank you for the role you play!

Call to Action: As men and women of Issachar, please:

Pray that the last languages of the world would receive the Scriptures in whatever form they need it. Dare to ask God for big things! Ask Him to provide every person in the world with His Word—just as He has already provided it for us—written and in their heart language!

Pray that the integrity of God’s Word would be maintained as it is translated.

Pray for quality translations that speak meaningfully to the hearts of Bibleless people.

Walking in His Shoes
K.P. Yohannan
Follow Us
Grow Daily with Unlimited Content
Uninterrupted Ad-Free Experience
Watch a Christian or Family Movie Every Month for Free
Early and Exclusive Access to Christian Resources
Feel the Heart of Worship with Weekly Worship Radio
Become a Member
No Thanks