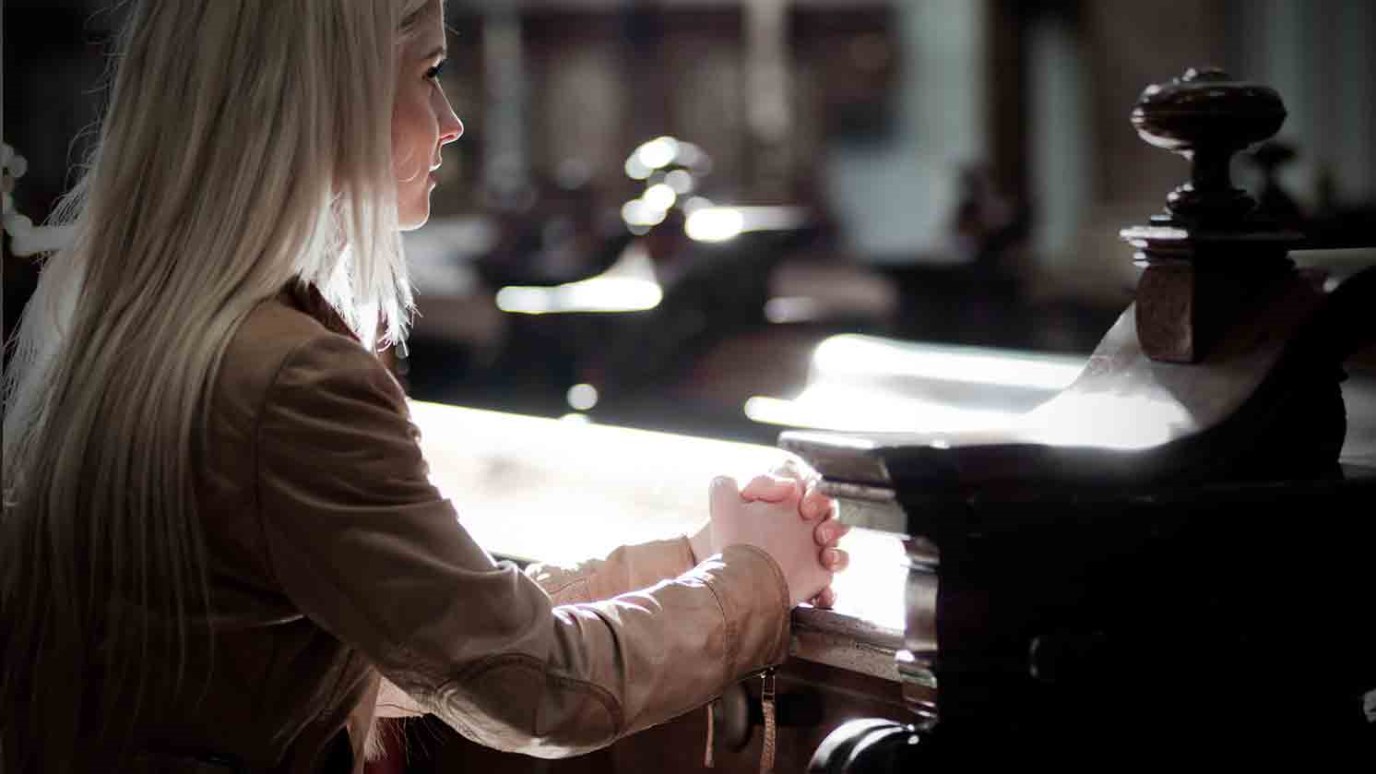 Do you feel stuck in a church where things aren't the way they should be? Tim Harlow encourages you to be faithful in all things. You never know what God is going to do with your faithfulness.

Denise and I had an extraordinary conversation around a fire pit with some ministry friends. The conversation was about the way God had orchestrated things in our lives to bring us to the place where we are all serving God in our respective places. There were remarkable stories about God working through tragedy to bring couples together.  Stories about how God worked through extremely faithful “witnesses” to help grandparents or parents come to Christ, or how a faithful church camp or small church was instrumental in a story that the leaders at that time would never know about.

It struck me that while I am blown away by the amazing Easter services I’ve had, with 17,000 people celebrating the power of the Resurrection, God is not more impressed with our gathering than He was with any other faithful church’s Easter celebration.

I wrote a book called Life on Mission to help churches get back on their mission, because so many of them have lost their way and are just trying to survive.  A great number of churches are playing “prevent defense” trying to not lose instead of figuring out how to have a better offense in the 21st century, which they clearly do not understand.

But there are many churches that really do understand their mission but there is just not a great deal of fruit for one reason or another. These churches are filled with saints of God who are faithful in the things they know and understand.

And even in the doornail-deadest of churches, there are people who still “remain in the vine.” (John 15)

I’m thankful for the faithful saints in the Tinley Park Church of Christ who prepared for a day in the future where thousands of worshipers would gather every weekend.  And I’m thankful for a dedicated group of believers in Albuquerque, New Mexico who encouraged a bunch of young people to go to Bible College. My dad and my friend Dave Stone’s dad came out of that youth group.  Many young people followed the call to ministry from that church, and the reproduction goes on. I’m thankful for small churches in Missouri, Oklahoma, and Arkansas who were faithful and pivotal in the development of the faith of my mom and my in-laws. We are here because they were faithful.

While I want to rejoice with my staff and elders at the amazing works of God that are happening in our church – I need to stop and give thanks for the ones who have gone before us.

Let me encourage you to be faithful in all things. Even if you are stuck in a church where things aren’t the way they should be. You never know what God is going to do with your faithfulness.

I’m reminded of the story of Edward Kimball who was a very timid man and a Sunday School teacher at a congregational church. He had a student in class named D.L. Moody, who was only there because his uncle forced him to attend. Mr. Kimball determined in his heart that he would go speak to his student at the shoe store in which he worked. With tears in his eyes, Kimball approached the 17-year-old shoe clerk. “I asked him to come to Christ, who loved him and who wanted his love and should have it,” said Kimball. (Kimball saw a diamond in the rough). It changed Moody into one of the most effective evangelists of all times.

He led hundreds of thousands to Christ in this country and in England. Though poorly educated, Moody, in one of his English trips, influenced the well-educated and cultured theologian, Frederick B. Meyer to change his preaching style and emphasis. Later F. B. Meyer came to the United States on an evangelistic tour. On one occasion, a discouraged preacher, Wilbur Chapman, was in the audience and through his preaching was influenced by him to become an evangelist. As his evangelistic ministry grew, he needed an assistant, so he hired a former baseball player with a high school education to help him. His name — Billy Sunday. Billy led over 1 million people to Christ. In 1924, in Charlotte, NC, Billy Sunday preached a revival; a prayer group was formed, which met regularly. They specifically prayed for revival, and Mordecai Ham responded. Later, when Ham became an evangelist and he was preaching, a 16-year-old farm boy was converted by the name of Billy Graham. Billy Graham has preached to millions of ordinary persons, as well as to kings, presidents, and prime ministers.

But it all started with a guy named Edward Kimball, who had a heart for God and stepped outside of his comfort zone and faithfully served the mission. Who knows if the congregational church where Kimball volunteered ever had thousands of people in worship?

He remained in the Vine – and fruit happened.

I am the product of faithful branches, and I plan on being a faithful branch. For me, that means preaching the same Easter sermon 10 times. It’s a privilege.

What is it for you?

Whatever It Takes, Short of Sin
Brandon A. Cox
Follow Us
Grow Daily with Unlimited Content
Uninterrupted Ad-Free Experience
Watch a Christian or Family Movie Every Month for Free
Early and Exclusive Access to Christian Resources
Feel the Heart of Worship with Weekly Worship Radio
Become a Member
No Thanks