FaithBridge Brings a Fast Path to Certification and Unexpected Community 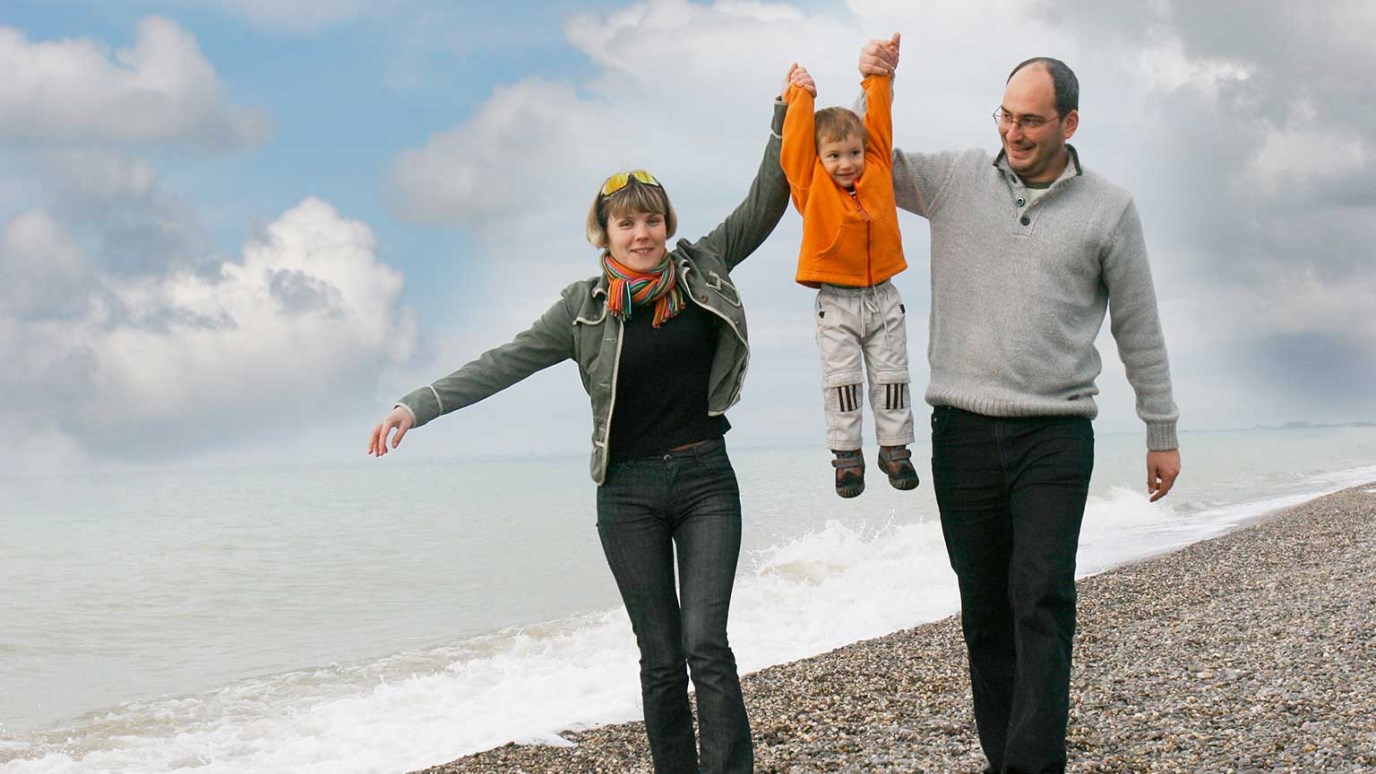 With FaithBridge's condensed training schedule and the support it provides foster parents in completing paperwork, the Yeargans were able to finish their certification process in just three weeks. In addition to welcoming a new family member, the Yeargans were welcomed into a new church family, too.

People have come to join the FaithBridge Foster Care community in many different ways. Some first learned of the foster care crisis and our response to it through our partnerships with local churches. But others were inspired to foster after meeting a child in need. Such was the case with Victor and Dana Yeargan. They learned about FaithBridge when they looked for ways to expedite the certification process, and then found out how powerful this model can be.

Victor Yeargan grew up in a family that took in foster children and has many positive memories of the experience. "My parents were foster parents," said Victor. "I grew up around that and told Dana about it, but she didn't think she could do it. She thought it would be too hard to give the children back." But Dana's resistance to fostering changed after she formed a close bond with a foster child at school.

Last November, the child told Dana she was going to be moved out of the area. "We called the county case worker to ask what they could do," said Victor. "We told them that she doesn't need a disruption in her life." The Yeargans then decided that they wanted to be the child's foster parents, but the case worker explained that it typically took four to five months to complete the certification process and the first state-run IMPACT training class didn't begin until April. In researching alternatives, they learned that FaithBridge Foster Care was hosting a class that weekend. "The case worker asked if we could do it, and we said yes. We called FaithBridge to sign up."

Initially the Yeargans considered FaithBridge simply as a means to an end - getting certified. Victor also wondered what the class could teach the parents of two young boys that they didn't already know. "But that first session on Friday night blew us away," he said. "It was so powerful." Although he was familiar with being part of a foster family, Victor had never experienced the type of support that FaithBridge's Community of Care offers. "Growing up I remember the case workers dropping the baby off and just saying good-bye. Knowing that with FaithBridge, if we have a two-year old coming, people will help us get the resources we need… That's unbelievable."

With FaithBridge's condensed training schedule and the support it provides foster parents in completing paperwork, the Yeargans were able to finish the certification process in just three weeks.

After completing the process, the Yeargans began having the child over for weekend visits, which transitioned to a full-time arrangement in late March. The new family situation is working well for everyone, especially their foster child. "Everyone at school has noticed an improvement in an already-good girl," Victor said.

In addition to welcoming a new family member, the Yeargans were also welcomed into a new church family. The Yeargans recently joined one of several churches in their area that are affiliated with FaithBridge.

"The FaithBridge concept is great" said Victor. "We didn't [go through the certification process] years before because it was a hassle, and it's hard to do if you have a family. It's much easier to come and sit for a long weekend."

One powerful weekend paved the way for one rewarding journey. The Yeargans celebrated the adoption of 15 year-old Elena on December 1, 2010.

How Old Is Too Old to Adopt a Child From Foster Care?
Bethany Christian Services
Follow Us
Grow Daily with Unlimited Content
Uninterrupted Ad-Free Experience
Watch a Christian or Family Movie Every Month for Free
Early and Exclusive Access to Christian Resources
Feel the Heart of Worship with Weekly Worship Radio
Become a Member
No Thanks