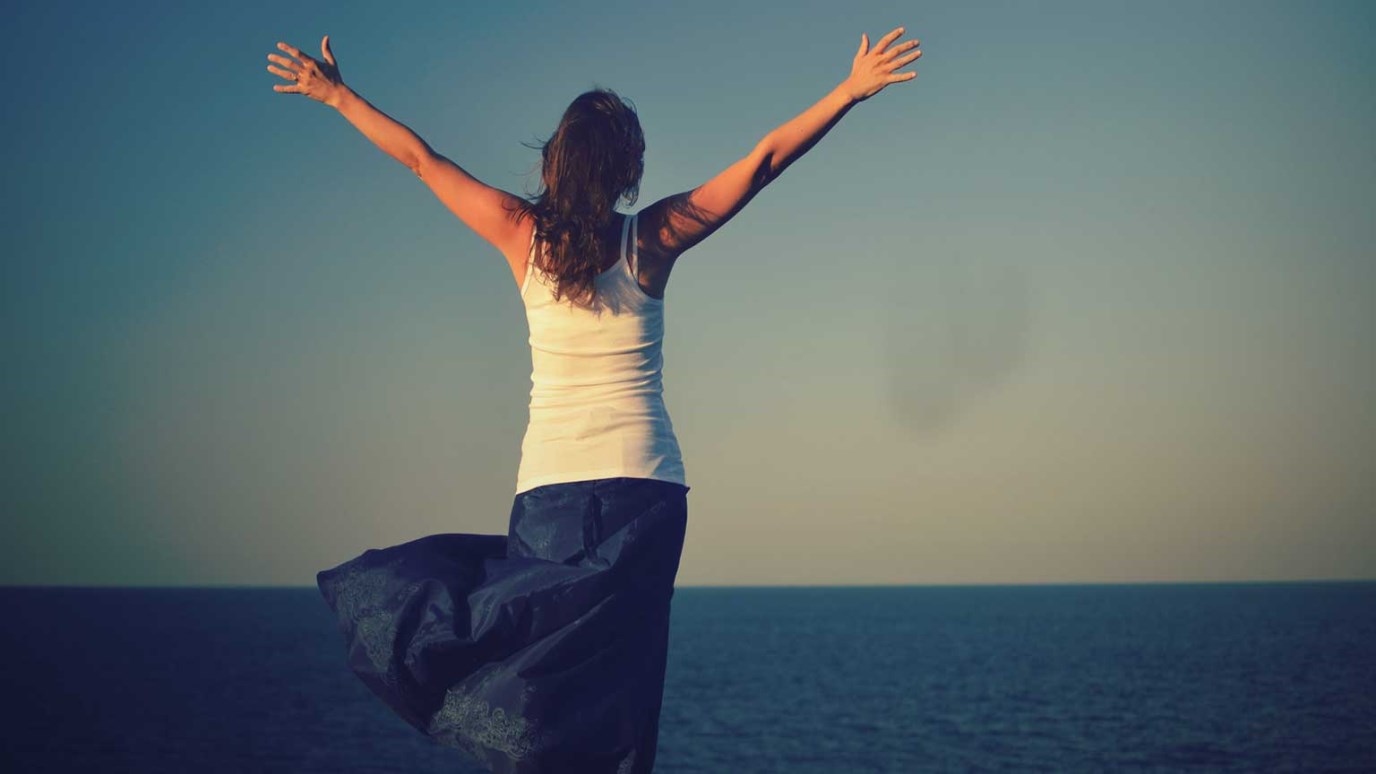 Whatever your blazing fire, may you live in the confidence of the Lord. May you confidently believe that God will defend you in every matter and carry you in every challenge.

“O Nebuchadnezzar, we do not need to defend ourselves before you in this matter.  If we are thrown into the blazing furnace, the God we serve is able to save us from it, and he will rescue us from your hand” Daniel 2:16-17.

My husband Bruce opened his own business many years ago at the urging of God.  It wasn’t something he really wanted to do but obediently followed God’s direction.  He has always believed the company he is running is God’s company.

A while back, his biggest client, who had been responsible for 90% of the business, was reorganizing and had changed their executive leadership.  Bruce went to them in an effort to determine how his company would continue under this new leadership.  The executive made comments that led him to believe they were breaking up Bruce’s responsibilities and handing them off to different people in the company.  They requested that Bruce make a list of his scope of responsibilities, and they would determine if the value to continue business was there.  So they sat set up a meeting time and Bruce began writing down his areas of responsibility.  As he began considering things he wanted to highlight, he decided to keep the list short.  In his spirit he determined that God was in control and if He wanted Bruce to remain with this company He would fight this battle for him, and there would be no greater way to defend his worth than allowing God’s control of this situation.

This story of his faith gets even sweeter.  After submitting his list, a follow-up meeting was set and with an hour to prepare leading up to this meeting, he sat before his computer and opened up several documents.  The documents he opened were various devotionals that had previously spoken to him about God being in control.  As they prepared to take things away from Bruce, he was preparing by giving things away to God….giving Him praise that He had already decided our future…giving thanks to God for the past years of employment with this company…giving control over to a God who has nothing but good for His children.  Instead of going into the meeting defending himself and his worth he allowed God to guide his words.  Bruce said that the peace he felt going into the meeting was beyond anything he could have foreseen.  He confidently knew that if this would be his final time with the company, then God had something better for him.  He stood before his own Nebuchadnezzar that day allowing God to do what God does best…defend His children …provide for His children…and bless His children. The meeting was one of the best exchanges he had ever experienced with this person whom he had known for many years.  The business relationship continued and faith was well played!

I get choked up when I envision Bruce in his office facing his fire, and armoring himself with the sweet words of God.  Whatever your blazing fire is this morning, may you live in the confidence of the Lord.  May you confidently believe that God will defend you in every matter and carry you in every challenge.

From Here to There
Milestone Church

Back to Basics: Week 2 - The Land Between
Jeff Manion
Follow Us
Grow Daily with Unlimited Content
Uninterrupted Ad-Free Experience
Watch a Christian or Family Movie Every Month for Free
Early and Exclusive Access to Christian Resources
Feel the Heart of Worship with Weekly Worship Radio
Become a Member
No Thanks