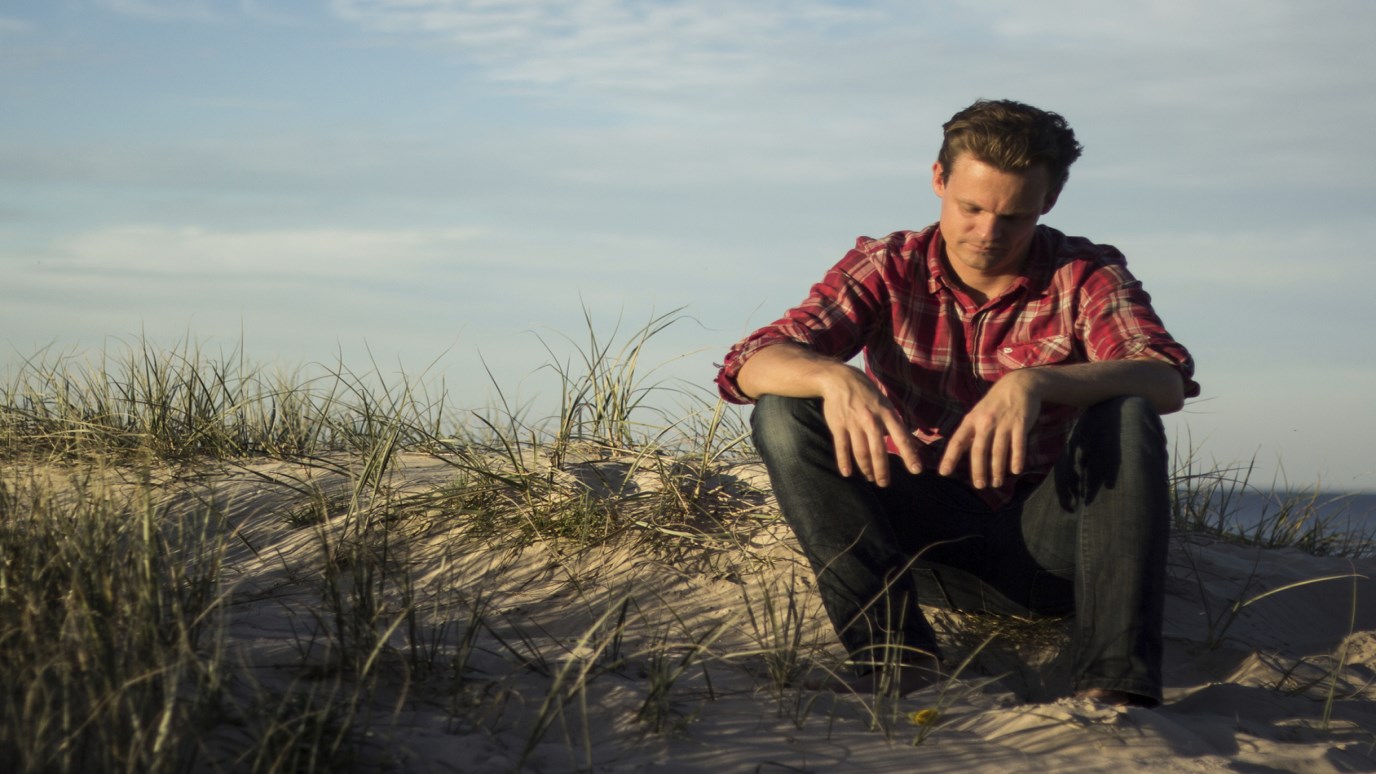 Sometimes it takes a broken and desperate act of faith for God’s faithfulness to be given an opportune moment to go to work and change everything.

In 2 Kings 7, there is an amazing, timely account of God’s intervention with Elisha for Israel. Syria had attacked and there was no food left in the city. People were starving. The army is camped out not far away, cutting off supply lines and Israel’s leaders know it.

In 7:1, Elisha tells the leaders, “I have a message for you. The Lord promises that tomorrow here in Samaria, you will be able to buy a large sack of flour or two large sacks of barley for almost nothing.” In short, because of God’s intervention for you, great demand will be met with abundant supply.

Four men with leprosy outside the city gate decide they have nothing to lose, so they decide to surrender to the Syrian army, hoping to be fed as prisoners and not killed as enemies. As they got close to the camp, the Lord created the sound of a large army moving toward the Syrians. The soldiers heard it, assumed an invasion by a far larger force, and ran for their lives, leaving behind everything.

By the time they arrived, the four lepers had all the food, drink, clothing, horses, gold, and silver they could ever want. They decide keeping this to themselves was wrong, so they went back to tell the king. The people rushed out to the camp and found all they needed there. The nation is saved by God—once again.

2 Kings 7:16 says, “At once the people went to the Syrian camp and carried off what was left. They took so much that a large sack of flour and two large sacks of barley sold for almost nothing, just as the Lord had promised.”

2 Kings 7:18 reminds us again what Elisha had said just the day before when all hope was gone and the future looked bleak.

With God, what a difference a day makes.

Where you feel hopeless, confused, weary, and fearful, let this Bible account remind you God can change circumstances quite quickly. But sometimes it takes a broken and desperate act of faith, as the lepers had, to walk right into the enemy’s camp, for God’s faithfulness to be given an opportune moment to go to work and change everything.