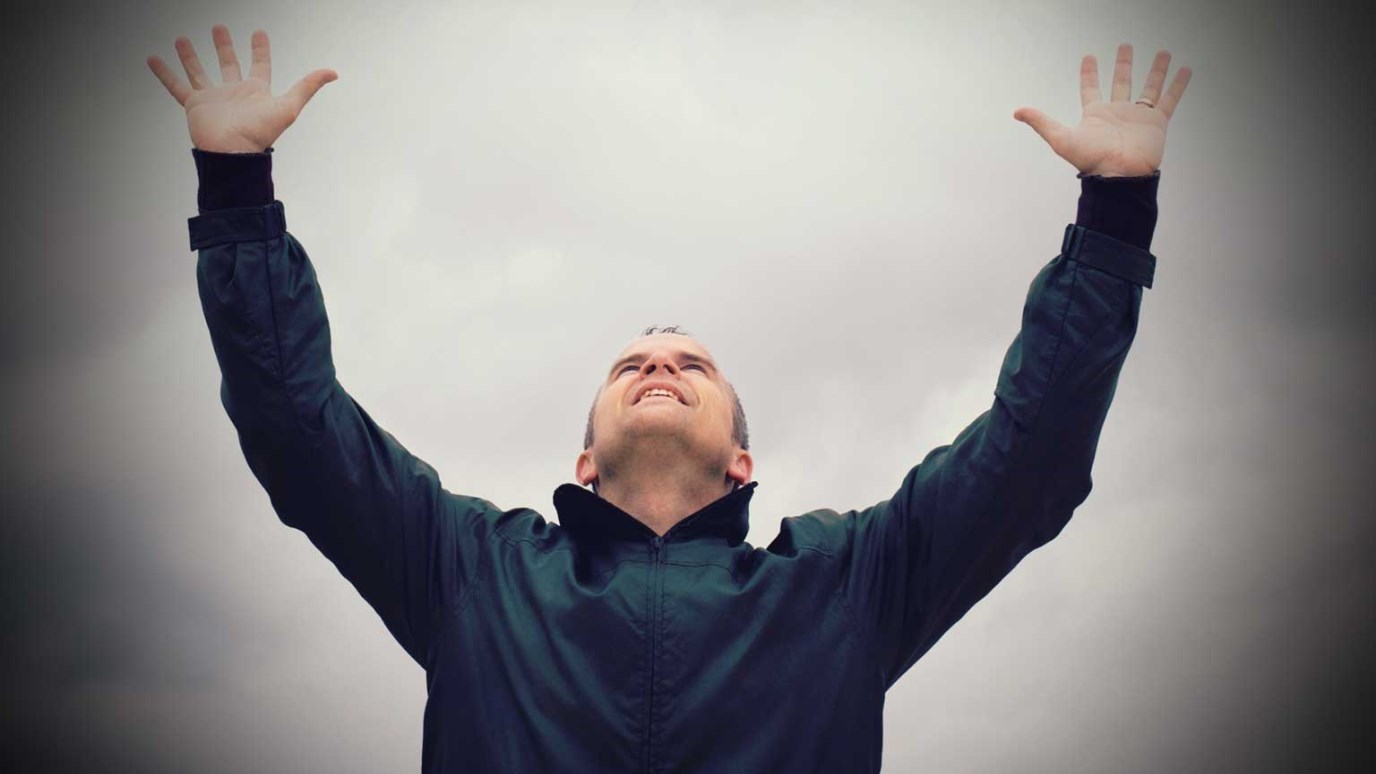 It is not that we are forbidden to do good works, only that we must never trust in these works to make us right (justify us) with God.

“Now it is evident that no one is justified before God by the law, for ‘The righteous shall live by faith.’ But the law is not of faith” (vv. 11–12).

Once we fell in Adam, our Creator could have justly destroyed His creation for having the audacity to violate His holy statutes. However, God mercifully decided to save some from His wrath and to provide for them to be declared righteous — as those who have satisfied the covenant of works. Only if this original covenant is kept can we stand before the Father.

God redeems His people and counts them as those who have kept the covenant of works through the covenant of grace, which was first announced in His promise to crush the serpent (Gen. 3:15). The covenant of grace does not do away with works, it actually ensures that works of obedience are done, for eternal life is impossible without such works (Rom. 2:6–11). The covenant is gracious, Dr.R.C. Sproul explains, because Christ’s work — His obedience to God’s law — gives us abundant and eternal life (Truths We Confess, vol. 1, pp. 218–219).

The covenant of grace incorporates covenants made with other individuals, two of whom, Abraham and Moses, are important for our study. Paul has already mentioned the covenant with Abraham (Gal. 3:1–9), which defines forever how we are justified by faith alone in the Lord’s promises (vv. 15–18). Thus, God’s people were justified by faith alone under the Mosaic covenant even though some verses in the Law say the doing of its precepts brings righteousness and life. One of these is Leviticus 18:5, which Paul quotes in Galatians 3:12.

We might conclude from a superficial reading of the Mosaic law that old covenant people were saved by works, not faith. Some Christians have held this position. However, the Torah shows us that while it reveals God’s righteous standard, our Creator knew that sinners could never save themselves by doing the Law. For example, the inclusion of sacrifices to atone for sin presupposes that the people will fail and have to look for another way to be justified.

This other way, of course, is the way of faith. Galatians 3:11 quotes Habakkuk 2:4, which looks to the day when God will intervene to rescue His people from their enemies and give them life. Our Creator will rescue only those whom He finds to be righteous, and these righteous ones are those who live by faith.

John Calvin comments, “The contradiction between the law and faith lies in the matter of justification,” and so the law “has a method of justifying a man which is wholly at variance with faith.” It is not that we are forbidden to do good works, only that we must never trust in these works to make us right (justify us) with God. Know today that if you are in Christ, God has promised that He will surely sanctify you and produce in you a holiness that is pleasing to Him.

God is Good ... All The Time
Martin Manser
Follow Us
Grow Daily with Unlimited Content
Uninterrupted Ad-Free Experience
Watch a Christian or Family Movie Every Month for Free
Early and Exclusive Access to Christian Resources
Feel the Heart of Worship with Weekly Worship Radio
Become a Member
No Thanks