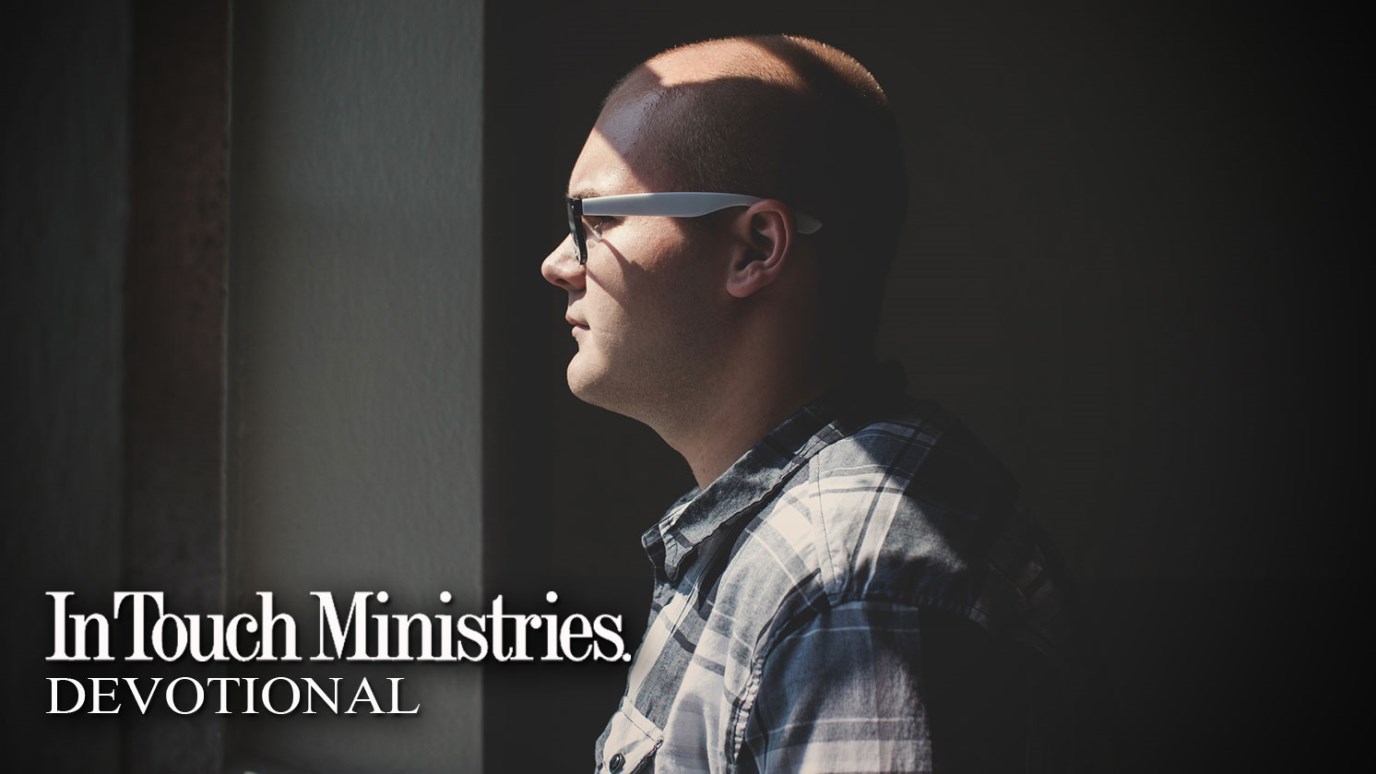 God’s ways may not seem logical from a human perspective, but they are higher than man’s ways.

The first battle between faith and reason took place in the Garden of Eden. Spurred on by the serpent’s lies, Eve began to look at her situation from a purely logical perspective and decided that God was cheating her out of something good. Her faith faltered as “reasonable” thoughts of self-interest filled her mind (Gen. 3:4-6).

I am not saying that the way of faith is never logical, but if we operate only on the basis of reason, a conflict with the Lord is inevitable. That is because His instructions and actions don’t always appear reasonable from a human perspective. Although Isaiah 55:8-9 describes God’s thoughts and ways as higher than man’s, some people believe they know better than He does.

Paul emphasizes this by pointing out that God’s choices can come across as illogical by the world’s standards—His message of salvation seems foolish, and His messengers appear weak and unimpressive (1 Cor. 1:20-21). In an age that thrives on recognition, admiration, and importance, a person who believes the Bible is considered a weakling in need of a religious crutch to cope with life. But God’s Word explains the paradox: Recognizing their helplessness, believers lean on Christ so He can raise them to stand with Him in righteousness.

That day in Eden, sin and self-importance entered the human heart. But all the worldly wisdom that fuels our pride is nullified by God. He is looking not for great and impressive people but for weak, humble servants who can boast only in Christ. The Savior alone is their strength and wisdom.