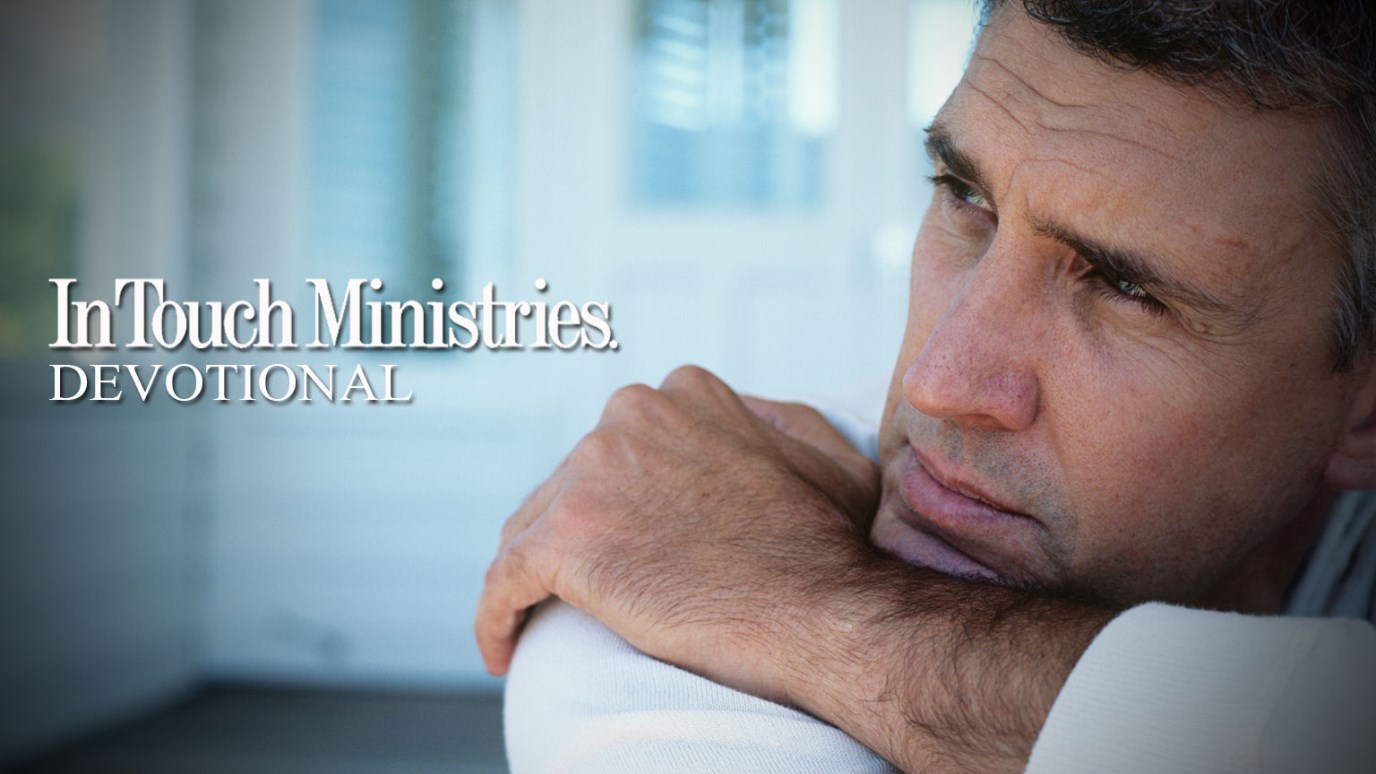 In Paul’s day, unbelievers rejected the gospel of Jesus Christ as foolishness and tried to approach God purely through their intellect. Today many people still propose views of God and salvation that are contrary to what Scripture teaches. Their ideas sometimes sound so reasonable that they lead many astray. According to human logic, the man with the highest education, the most degrees, and the greatest intelligence should have the wisest plan to reach God. But, as the apostle explained, the “wisdom” of mankind is folly.

God promised to destroy the false wisdom of the world (Isa. 29:14; 1 Cor.1:19), and for good reason: Human wisdom is used to glorify man. Those who dismiss faith in favor of a strictly intellectual approach to God attempt to gain His approval by reasoning, rationalizing, or working.

For instance, every religion except Christianity has a plan or ritual by which one supposedly gains acceptance with that belief system’s god. Such plans all boil down to this: “If I do better, I will be better. If I am better, then I will be more acceptable to my god.” A person does the work and thereby earns the glory for being a good member of his or her religion. The end result of all that work, however, is death—eternal separation from the one true God.

Christianity glorifies God and His work. We are considered faithful believers when we place our trust in Him alone and believe that Jesus Christ gave His life so that we could be free from the chains of sin. Only He has made a way for believers to be reconciled to Him and righteous in His eyes.