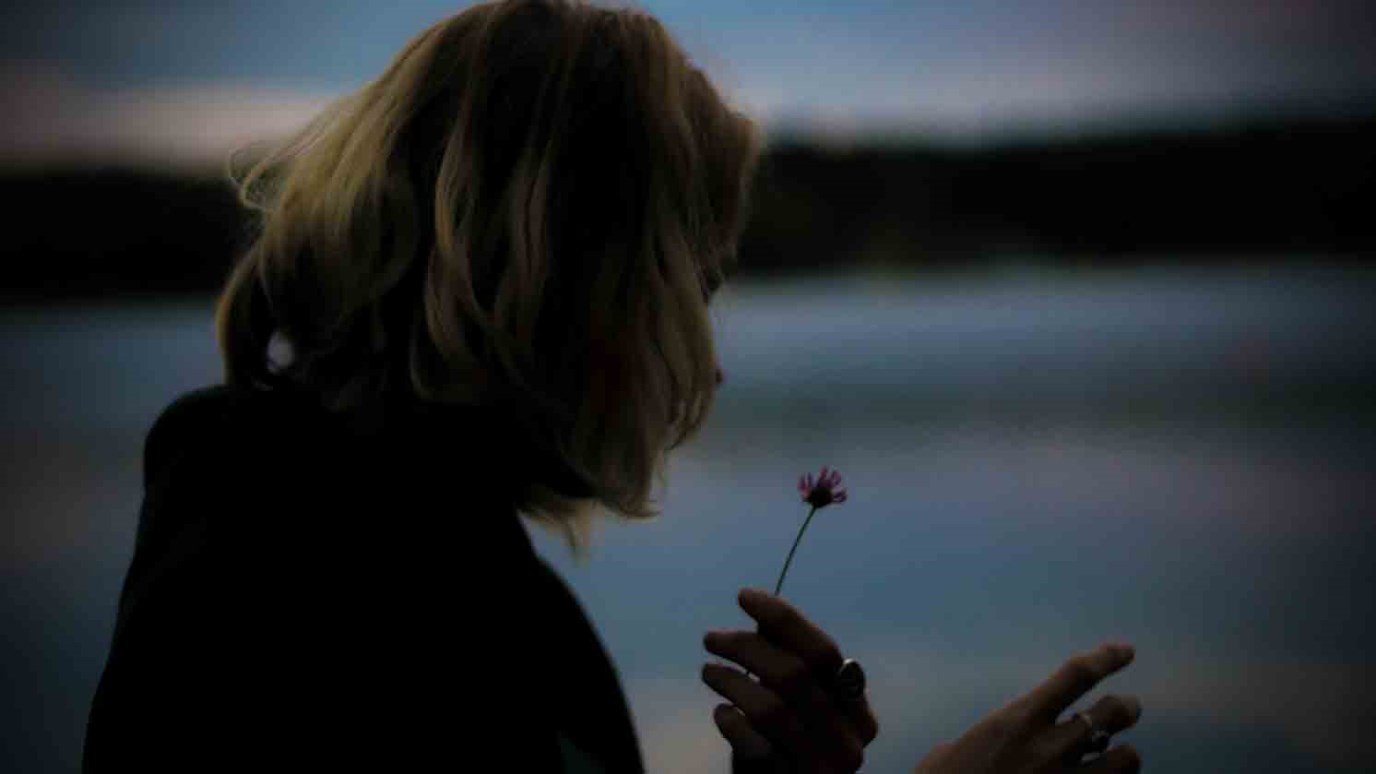 Will you take a leap of faith in whatever God is calling you to do?

I’ve encountered a few awkward moments with the Holy Spirit. Don’t get me wrong—I love His presence. But I bet you can relate. The Spirit has a way of prompting us out of our comfort zones. He transformed me from a high school girl who couldn’t make it through her speech and typing classes to a woman who speaks in front of thousands and has written multiple books. I didn’t wake up one morning fearless, ready to take on all that God had planned for me. It was a journey filled with faith challenges.

Getting from where we are to where God calls us requires uncomfortable faith and action.

I can just imagine God turning to the angels and saying, “Poor Lisa. Let’s give her a break. I understand she’s too frightened to get up in front of twelve classmates. We’ll just wait and really scare her and make it thousands. She doesn’t want to type. It’s too hard for her. Okay, she might as well rest now because she’ll be typing for the rest of her life.”

Our heavenly Father specializes in the impossible and the improbable. God called Abraham “father of many” long before he became one. What is it that God calls you that you have yet to see the fruit of? Like Abraham, it will take many leaps of faith to manifest God’s promises in our lives.

By an act of faith, Abraham said yes to God’s call to travel to an unknown place that would become his home. When he left he had no idea where he was going. By an act of faith he lived in the country promised him, lived as a stranger camping in tents. Isaac and Jacob did the same, living under the same promise. Abraham did it by keeping his eye on an unseen city with real, eternal foundations—the City designed and built by God. Hebrews 11:8-10 MSG

Abraham was a man of immense faith. But that wasn’t enough. He would not have become the father of many without his actions fueled by faith.

So also faith by itself; if it does not have works, is dead. James 2:17 ESV

A faith action could be something as small as reaching out with a word of kindness or as large as leaving behind all you’ve known. You may think you are powerless when in fact, you are not! That something might look like a courageous action hero formed out of a formerly complacent broken daughter.

Lovely one, you are a daughter of substance. If Abraham could stand firm in God’s promise without ever seeing the fruit of it, we can step out of our comfort zones with faith actions knowing God’s plan is better than our own. Will you take the leap of faith in whatever it is He is calling you to do? It all begins with our willingness and ends with us extraordinarily empowered.

We are heading into a battle. Will you be caught without your weapon, or will you wield it in all its power?

Change the World - Love Your Enemies
Derwin L. Gray
Follow Us
Grow Daily with Unlimited Content
Uninterrupted Ad-Free Experience
Watch a Christian or Family Movie Every Month for Free
Early and Exclusive Access to Christian Resources
Feel the Heart of Worship with Weekly Worship Radio
Become a Member
No Thanks