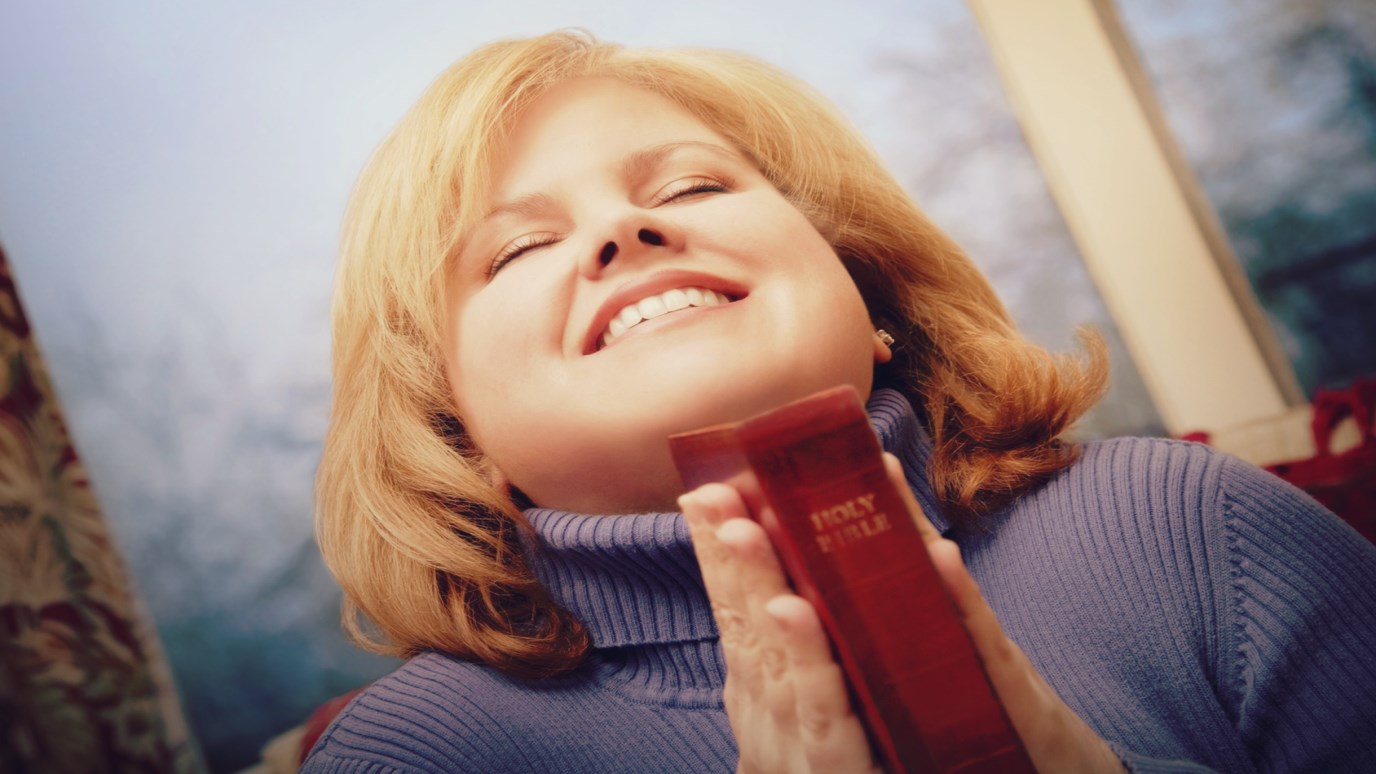 Faith is not a kind of religious hoping you do in spite of the facts. In fact, faith is a kind of knowing that results in doing.

It’s interesting that the Bible doesn’t overemphasize the individual elements of the whole picture of faith, like we so often do. But what does the Bible say about faith? Is it what Simon Peter demonstrates when he climbs out of the boat and walks over the water towards Jesus? Or is it what Thomas has after he has put his hand in Jesus’s side? Interestingly, biblical faith isn’t believing against the evidence. Instead, faith is a kind of knowing that results in action. The clearest definition comes from Hebrews 11:1. This verse says, “Faith is the assurance of things hoped for, the conviction of things not seen.” In fact, when the New Testament talks about faith positively it only uses words derived from the Greek root [pistis], which means ‘to be persuaded.’ In those verses from Hebrews, we find the words, “hope,” “assurance,” “conviction” that is, confidence. Now, what gives us this confidence?

Christian faith is not belief in the absence of evidence. It is the proper response to the evidence. Koukl explains that, “Christian faith cares about the evidence… the facts matter. You can’t have assurance for something you don’t know you’re going to get. You can only hope for it. This is why the resurrection of Jesus is so important. It gives assurance to the hope. Because of a Christian view of faith, Paul is able to say in 1 Corinthians 15 that when it comes to the resurrection, if we have only hope, but no assurance—if Jesus didn’t indeed rise from the dead in time/space history—then we are of most men to be pitied. This confidence Paul is talking about is not a confidence in a mere ‘faith’ resurrection, a mythical resurrection, a story-telling resurrection. Instead, it’s a belief in a real resurrection. If the real resurrection didn’t happen, then we’re in trouble. The Bible knows nothing of a bold leap-in-the-dark faith, a hope-against-hope faith, a faith with no evidence. Rather, if the evidence doesn’t correspond to the hope, then the faith is in vain, as even Paul has said.”

So in conclusion, faith is not a kind of religious hoping that you do in spite of the facts. In fact, faith is a kind of knowing that results in doing. A knowing that is so passionately and intelligently faithful to Jesus Christ that it will not submit to fideism, scientism, nor any other secularist attempt to divert and cauterize the human soul by hijacking knowledge.

First Day of Class: What Is Unique about Christianity?
Mike Glenn