Faith That Won't Back Down 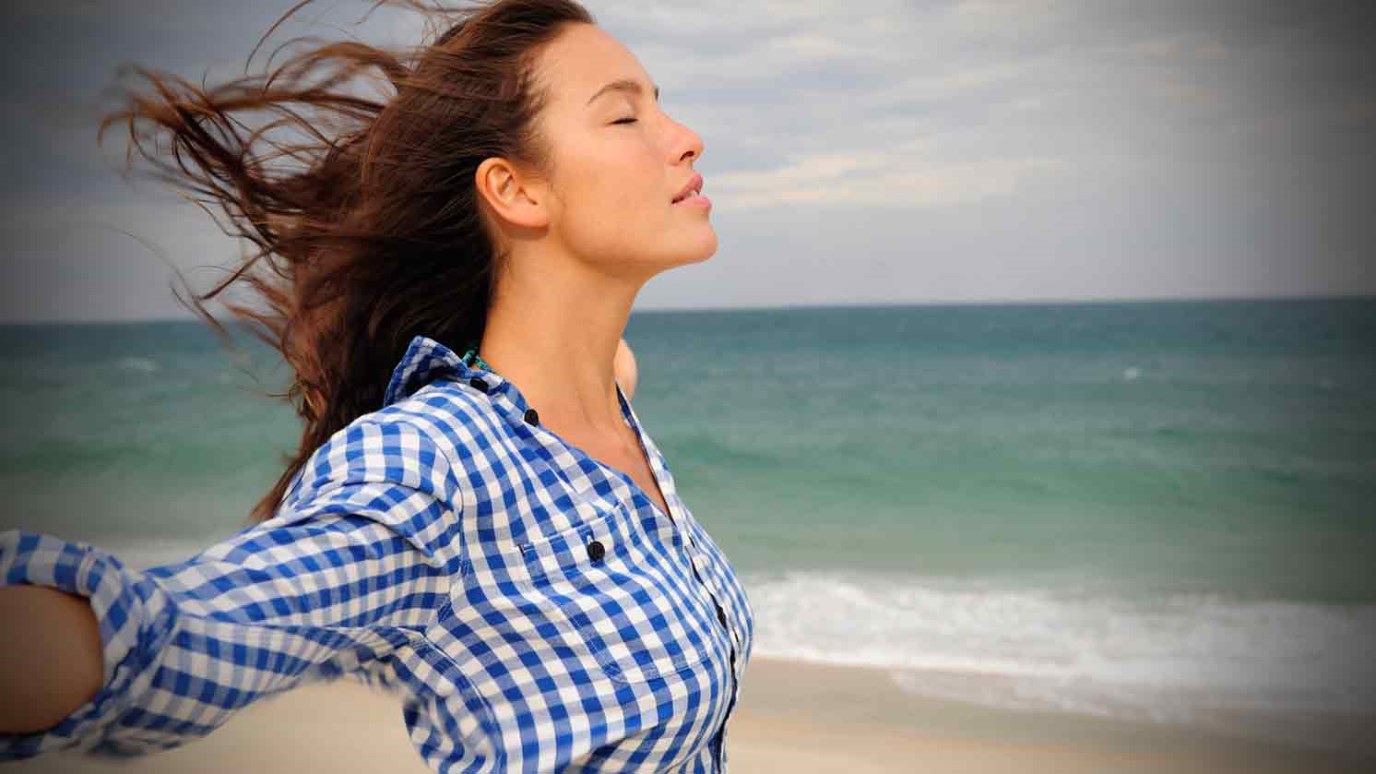 There’s a kind of faith that refuses to back down. Not only is it allowed in Scripture, it’s also honored and rewarded.

I was young, stupid, and in Acapulco.

I loved hanging out on the beach—I think beaches are pretty close to paradise, and I expect plenty of them in heaven—but I also have an interest in history, and I wanted to see the ruins of the Spanish fort at the north end of the city. So one morning I went there to explore.

I imagined the battles that had taken place there, the galleons that had maneuvered into the bay, and the blood that had been spilled on the rocks where I stood. Then I left the same way I’d come in—through a short tunnel in the base of the fort’s ancient wall.

On my way out, two teenagers seemed to be on their way in. Actually, they were waiting in the tunnel for unsuspecting tourists—young and stupid ones, clearly—to casually walk by them with valuables in their hands. In my case, it was an expensive camera hanging loosely over my shoulder.

As I walked by, the older of the two boys snatched the camera and pulled. My hand caught the strap, and we played tug of war for about two seconds until I saw in his other hand a gun pointed at my face.

Naturally, I let go of the strap. He slowly backed away, keeping the gun pointed at me as I stood there befuddled.

Not So Fast, Hombre

Then something happened that was strange and uncharacteristic for me. I was overwhelmed by the injustice of the situation. I’d gotten that camera as a graduation present only a year earlier, and it was mine. No street thug was going to have it. Besides, that little gun of his could easily be a fake.

The thought kept running through my mind: “No. You can’t do this. It isn’t right. The camera’s mine, not yours. No, no, no. I will not accept this.”

I slowly stepped toward him. He backed away. I stepped faster. He pointed the gun off to the side and shot. To this day, I’m not sure whether he shot to the side as a warning or out of fear that a direct shot that accomplished nothing would make it obvious that his gun was filled with blanks. I assumed the latter—I convinced myself easily that it was fake—so I started running toward him.

He ran back into the fort and out in the open. I grabbed the camera strap, we scuffled, and his gun-wielding fist hit my ear just as the gun fired into the air. I think the noise hurt more than the punch. I fell, and he let go of the camera and ran. His accomplice had already disappeared.

A nice Mexican couple came over to help me up and check me out, and I heard in the background some chatter about there being an “estúpido Americano” in the vicinity. I spent the rest of the day in the hotel room with a headache.

On the material level, my reaction was dumb—that whole young and stupid thing I mentioned. I could have ended up a senseless victim without a camera or a life.

But in the spiritual realm, where spiritual war and violence is going on almost constantly, such a reaction to evil should be normal because the stakes are higher and the power is on our side. It’s okay to express outrage toward a transgressor of eternal values and to chase him into the open where his evil agenda is exposed. The sense that “this just isn’t right” was put into us by a holy God.

There’s a kind of faith that refuses to back down, and not only is this faith allowed in scripture, it’s honored and rewarded. Nowhere in the Bible are we instructed to accept what evil dishes out. Persistent prayer, insistent faith, and holy stubbornness are the norm.

Learn to stand up and stand firm against all the injustices and deceptions in this world. “Hate what is evil; cling to what is good” (Romans 12:9). Visible tactics may not work well, but spiritual ones—faith, prayer, attitude, and actions prompted by God—will.

From Genesis to Revelation, bold faith is honored, and so is hatred for evil. Embrace the call of a very unusual warrior—a humble, spiritually sensitive one. There’s nothing young and stupid about that.