Faith That Is Seen 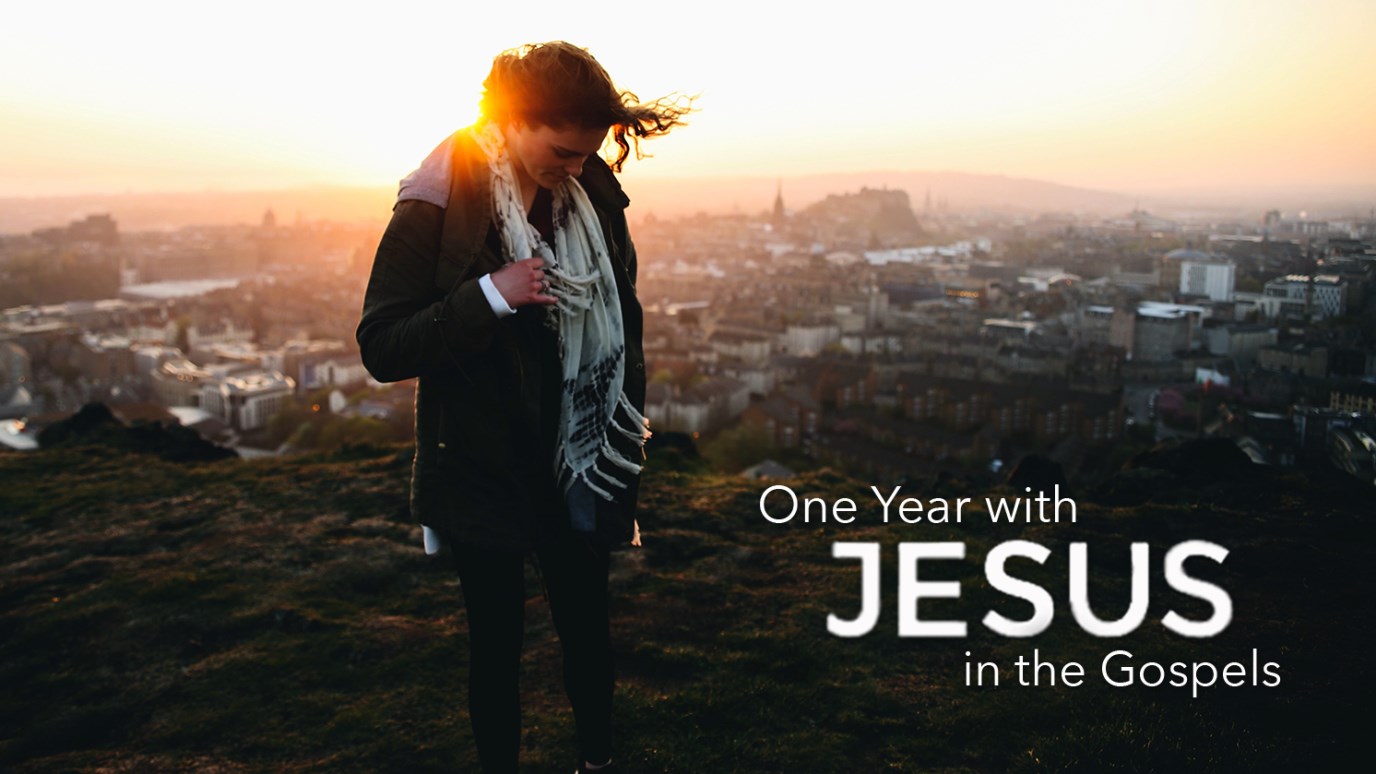 Just as Jesus explained to Nicodemus in John 3:8, faith is like the wind. Faith can be seen.

Mark 2:5, "When Jesus saw their faith, he said unto the sick of the palsy, Son, thy sins be forgiven thee."

Faith can be seen. Just as Jesus explained to Nicodemus in John 3:8, faith is like the wind. Faith itself is invisible, but saving faith is always accompanied by corresponding actions which can be seen (James 2:17-26).

It was not only the faith of the paralytic that Jesus saw, but also that of his four friends (Mark 2:3). This demonstrates the effect our intercession in faith can have upon others. Jesus saw their faith. However, although our faith released on behalf of others is powerful, it is not a substitute for their faith. It is simply a help. The person who is to receive the miracle must have some degree of faith, also. Even Jesus could not produce healing in those who would not believe (Mark 6:5-6). In this instance, it is evident that the paralytic himself also had faith because he was not resistant to the four who brought him; and he got up and obeyed Jesus' command (v. 7) without having to be helped.

Why did Jesus minister forgiveness of sins to this man instead of meeting the obvious need he had of healing? God is more concerned with the spiritual health of a man than his physical health. Or, Jesus, through a word of knowledge, may have perceived that the real heart-cry of this man was to be reconciled to God. In some instances (not all - John 9:2-3), sickness was a direct result of sin. Therefore, Jesus would be dealing with the very root of the paralysis. Whether or not this man's paralysis was a direct result of sin, sin in our life (that has not been forgiven) will allow Satan to keep us in his bondage. Through Jesus' act of forgiving this man's sins, the paralytic was free to receive all the blessings of God, which certainly included healing.

The point Jesus is making is that both forgiveness of sins and the healing of the paralytic are humanly impossible. If Jesus could do one of these things, He could do the other. He then healed the paralytic showing that He did, indeed, have the authority to forgive sins. In Jesus' day, the people were more inclined to accept His willingness to heal than they were to accept His forgiveness of sins without the keeping of the law. Today, the church world basically accepts forgiveness of sins, but doubts His willingness to heal. They were never meant to be separated. Believe and receive all God has for you today.