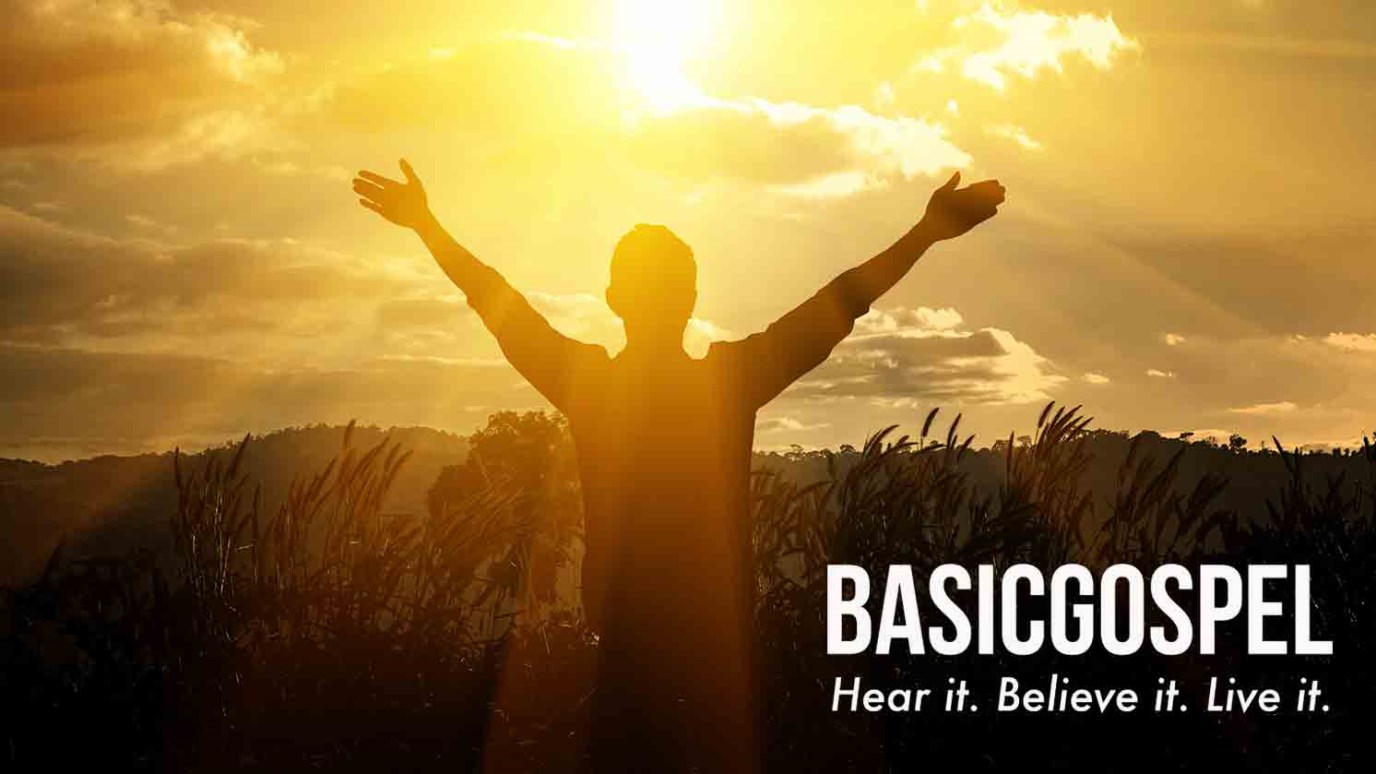 A life of faith is a life of thankfulness.

One of them, when he saw he was healed, came back, praising God in a loud voice. He threw himself at Jesus’ feet and thanked him—and he was a Samaritan.

Jesus asked, “Were not all ten cleansed? Where are the other nine? Has no one returned to give praise to God except this foreigner?” Then he said to him, “Rise and go; your faith has made you well” (Luke 17:15-19).

Who is your favorite biblical character? It’s hard to choose just one. The Bible is full of fascinating people who lived extraordinary lives.

Let me tell you about an unlikely bible hero that has captured my attention. He doesn’t hold a large place in Scripture. He isn’t even named. He was simply one of a group of ten men who met Jesus and pleaded with Him to cleanse them of their leprosy.

And Jesus did. He told all ten to go show themselves to the priests. As they were on their way, they were miraculously cleansed. Their leprosy was gone.

But this is what captures my attention. Only one of the ten, a Samaritan, turned back to thank Jesus. Only one acknowledged the source of healing and returned with a heart full of thankfulness.

To this unlikely character, Jesus said, “Your faith has made you whole.”

All ten were healed of leprosy. But only the Samaritan was made whole through faith. His thankful heart was the evidence. His heart overflowed with gratitude and he expressed it to the one who had made him whole.

This unlikely hero teaches us all a lesson. Faith always says “thank you” to Jesus Christ.

A life of faith is a life of thankfulness. There was nothing we could do to heal ourselves; we needed a Savior to perform a miracle. And he did. He cured our problem––spiritual death. And, even more, he bestowed on us spiritual life for eternity.

Express your thankfulness to God. It is good for the soul.

How Can I Prepare to Hear God’s Voice?
Pastor Rick Warren
Follow Us
Grow Daily with Unlimited Content
Uninterrupted Ad-Free Experience
Watch a Christian or Family Movie Every Month for Free
Early and Exclusive Access to Christian Resources
Feel the Heart of Worship with Weekly Worship Radio
Become a Member
No Thanks