Faith’s Paradox: Lose Your Soul to Find It 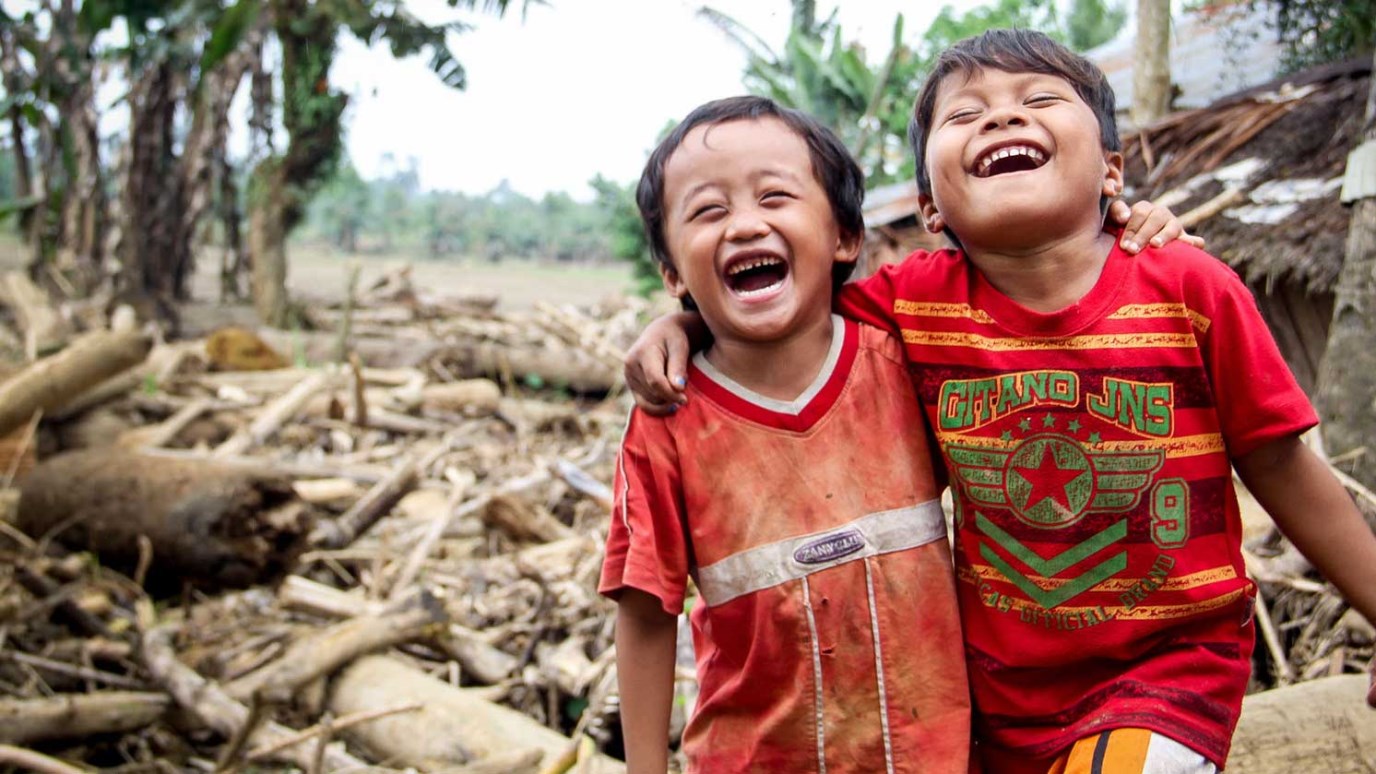 Here’s one of the great paradoxes of the human race: People who have almost no material possessions—the world’s extreme poor—can be among the wealthiest in life.

Here’s one of the great paradoxes of the human race: People who have almost no material possessions — the world’s extreme poor — can be among the wealthiest in life.

I’ve observed this over and over again in some of the poorest communities on Earth. I have met women and men living on just a dollar a day who share with me heartbreaking stories of hardship and loss and yet exude the most joyful and grateful spirit.

A woman who lost an arm and a leg in the Haiti earthquake brought me to her church in a refugee camp where she stood and raised her one arm praising Jesus. Another woman in Rwanda — raped and mutilated — told me how she forgave her torturers and loved the child conceived by violence.

How are stories like this possible? Some people think there is some nobility in poverty, but I doubt that. Someone who is poor is a person, like you and me, with all the virtues and vices we all possess. Instead, I think that experiencing hardship — especially with the support of a community — can teach us to put others’ needs before our own. When we do, life and love are abundantly available. Perhaps that’s why a common thread across many religions is, as Jesus expressed it, you must lose your soul in order to find it.

You don’t have to move to the slums to experience this truth. Notre Dame sociologist Christian Smith just published his findings on generosity. Over and over again he found that people who give of their time, compassion, and money tend to be happier, healthier, and more fulfilled. The title of the book explains it all: The Paradox of Generosity: Giving We Receive, Grasping We Lose.

The results of his study are compelling.

Interestingly, it is the poorest income group that is the most generous. Those who make less than $12,499 annually give away 2.2 percent of their income. The wealthiest, making more than $90,000, are half that generous. This has recently been confirmed in a Chronicle of Philanthropy survey that found that the richest Americans are giving less, while the poorest are giving more.

The truth is that most of us are unwilling to give of our time or money to help other people. By being stingy, we fail to help those who need our assistance and we fail to exercise the practices that help to keep us healthy and happy.

There is a reason why every great religion teaches its followers that only when we live for other people do we discover true meaning, purpose, and fulfillment in life. Jesus said that the last will be first and the first will be last. (Matt 20:16) And he says, “Give, and it will be given to you. A good measure, pressed down, shaken together and running over, will be poured into your lap.” (Luke 6:38)

The truth is that we experience life to its fullest when we live for something bigger and more profound than ourselves. I discovered this when I left my corporate job to work for World Vision. I initially resisted giving up the house, the car, and all the perks I’d enjoyed as a corporate CEO. But I discovered a purpose to my life that was far more meaningful when I joined World Vision’s effort to help solve the puzzle of poverty for the world’s poor.

There’s no need to change a job or move to Africa to live for a bigger purpose though. I believe each of us is called to something greater, whether that means volunteering at a soup kitchen, raising money for a cause, or reading to the blind. Given all the needs in our world, and in our own souls, there is so much we could do to make them both a better place.

The Goal of Life
Os Hillman

A Coach's Point of View: Freedom in Your Second Half - Part 1
The Halftime Institute