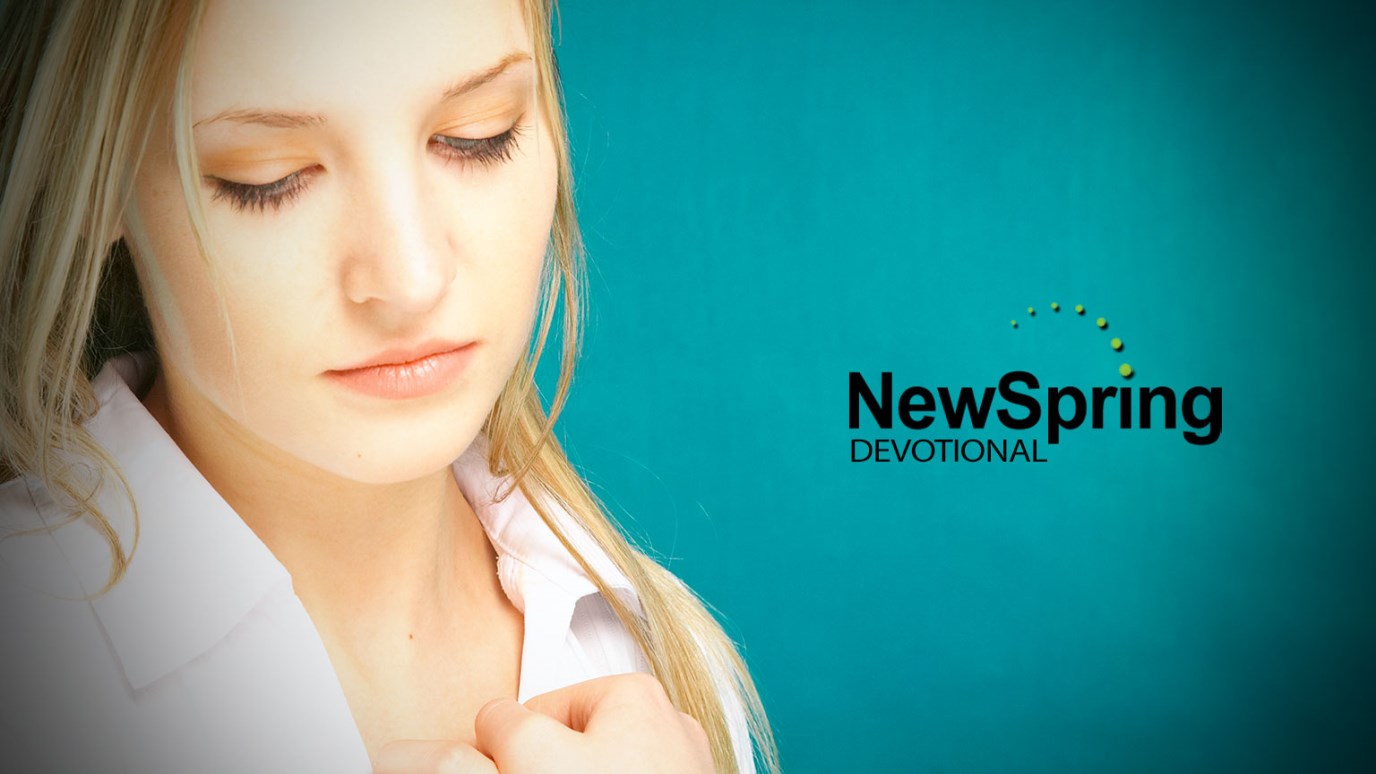 The next time you are tempted to question the feasibility of God's plan for your life, consider Mary, the mother of Jesus.

As I read the story of Jesus’ birth, I can’t help but be in awe of Mary’s faith and humility. When an angel tells Mary she will be the mother of the Messiah through a virgin birth, she doesn't doubt that it can happen or complain about it will mean for her reputation or her future with Joseph. Instead, she says, “I am the Lord’s servant…may it be to me as you have said.” She didn't need convincing, and she didn't need an explanation. She simply believed and accepted the Lord’s calling. She showed a willingness to allow God to use her because she had faith in His sovereign plan.

Facing an unknown future that undoubtedly included a scarred reputation because of the scandal the world around her perceived, Mary trusted that God’s plan was bigger than anything she could imagine. Instead of questions or complaints, she rejoiced that the Lord had chosen her to be a part of a miracle.

We often let fear of what others will think or doubt in the possibility of miracles hinder our willingness to be part of God’s bigger plan. The next time you are tempted to question the feasibility of the plan God has for your life, have a faith like Mary’s. Blessed are those who believe that what the Lord has said will be accomplished.

Planted in the House of the Lord
Casey Treat