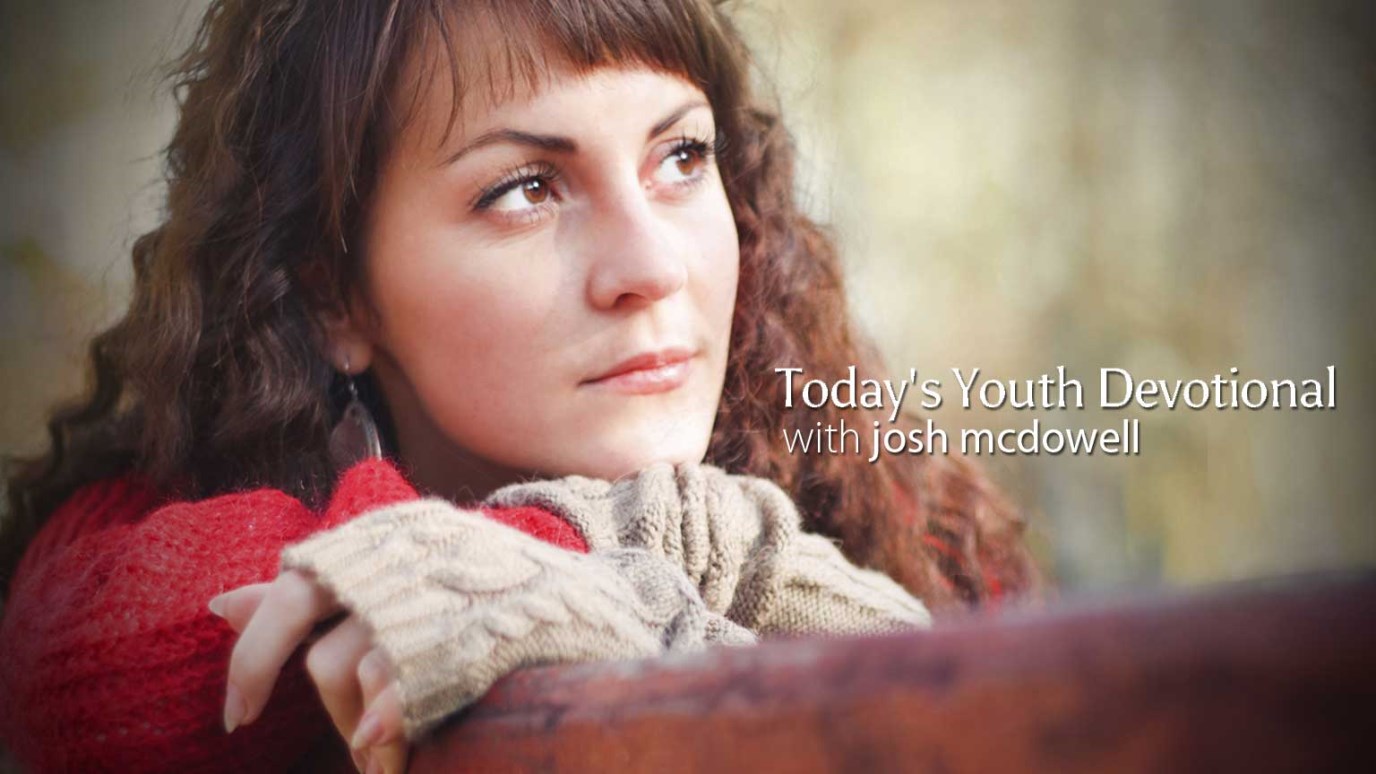 What obstacles do you face in life where you need Jesus to exercise his authority? Ask Jesus to act on your behalf.

Seeing their faith, Jesus said to the paralyzed man, “My son, your sins are forgiven... (Mark 2:5)

“Hey What's going on up there?” A scribe in a fancy flowing robe jumps to his feet, interrupting Jesus mid-sentence. He wags an angry finger at a wooden stick poking through the crowded home’s clay ceiling. Other important looking leaders rise indignantly to watch the stick break a gaping hole in the ceiling, spraying chips of clay and dust over the people below as they scurry for cover.

The onlookers stare through the hole as four pairs of hands break off roof tiles. Soon those hands lower into the room a stretcher bearing a motionless man. The man hurts in more ways than one. He’s paralyzed. He utterly depends on help from family and friends. And his needs are even bigger, because he also hurts spiritually. He’s a sinner needing forgiveness.

That’s the scoop on the guy lowered to Jesus in Mark 2. But who in the world are the four guys who hacked through the roof to put their paralyzed friend in front of Jesus? The Bible doesn't give their names, but it’s safe to assume that these guys were just ordinary people with a friend who needed Jesus. They were just like us, ordinary people who have needy friends.

These ordinary guys were able to tap into Christ’s authority. How? They really believed that Jesus would do something for their hurting friend. Jesus, who has authority over sickness and sin, began ministering to the sick man when he saw their faith (see Mark 2:5). Their faith looked like chunks of clay covering the floor and four sweaty faces peering down at Jesus as He stood over the paralytic. Jesus always associated faith with doing something, not just mouthing sweet-sounding promises. And in response to the faith he saw, Jesus exercised his authority and healed the paralyzed man.

Think about it. One minute, a guy is flat on his back, unable to twitch even a toe. Then Jesus speaks: “Stand up, take your mat, and go on home, because you are healed!” (Mark 2:11). And suddenly the man is on his feet, moving around like anyone else in the room. What authority!

You don’t have to worry that Jesus will crash into your life and muscle in on your activities. He’s the only one in the universe who has the power and authority you need to meet and beat all of life’s obstacles: physical, mental, social, or spiritual. But he won’t force Himself on you. He’s patient. He stands ready. He’s available to exercise His authority in your life. All you have to do is ask.

REFLECT: What obstacles do you face in life where you need Jesus to exercise his authority?

PRAY: Ask Jesus to act on your behalf.
More Sermon Clips Add To Library Add to My Devotionals Favorite Share Like 5

All You Need Is Love (and Cake)
Lenae Bulthuis