Faith Is Not a Feeling 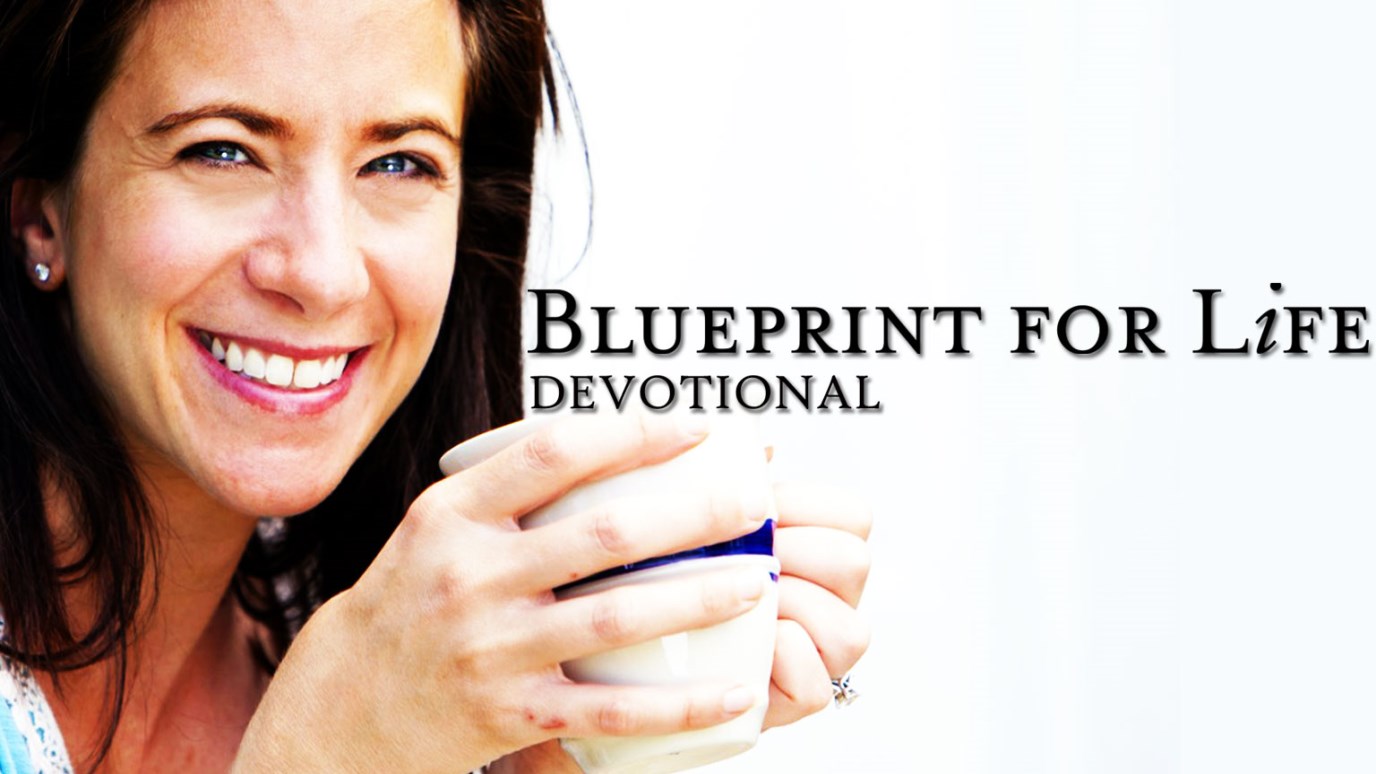 Take God at His word and choose to believe His promises over your feelings. Say yes to what He is asking you to do, no matter how you feel about it.

In 1976, the Big Thompson River in Colorado flooded and took 150 lives, including those of seven women on staff with Campus Crusade for Christ International.  Deeply grieved by the loss, survivor Ney Bailey embraced a journey of faith that led her to a life-changing truth:  No matter how things look and no matter how we feel, God is in control.

In her book, Faith is Not a Feeling, Ney wrote:

As I read what the book of Romans had to say about faith, I found myself asking, "Faith is probably the most important thing in my life, but how do I define it? What is it?

I knew that the Bible made hundreds of references to faith, such as “The just shall live by faith” and “This is the victory that has overcome the world—our faith.”  But I was surprised that I couldn’t come up with a simple, personalized definition of the word; I had never completed the statement: “For me, faith is ___________________.”

I prayed, "Lord, how would You define faith?"

A story came to mind in which Jesus had told someone, “Not even in Israel have I found such great faith.” What was it that Jesus had called “great faith”?

I quickly looked up the passage in Luke 7 about the centurion who was willing to believe that Jesus could heal a loyal and trusted servant who was near death. The centurion told Jesus, “Just say the word, and my servant will be healed.”  Then the centurion used a personal example to illustrate that he understood what it meant to be taken at His word and obeyed.  In response to the centurion, Jesus turned to the crowd that was following Him and said, “I say to you, not even in Israel have I found such great faith.” Jesus seemed to be saying that “great faith” was simply taking Him at His word.

Taking God at His Word

Could this definition be confirmed elsewhere in Scripture? Since Hebrews 11 is often referred to as the “Hall of Faith,” I turned there. After reading and rereading the passage, with all its references to the phrase “by faith,” I began to see that all the people mentioned had one thing in common: No matter whom the writer of Hebrews was talking about, each person had simply taken God at His word and obeyed His command. And they were remembered for their faith:

In conclusion, here is the simple message I hope you learn from Ney Bailey’s story: Take God at His word and choose to believe His promises over your feelings. And, say yes to what He is asking you to do, no matter how you feel about it.

How Do I Let Peace Rule?
Samantha Evilsizer

You Must First Ask for Help
Dr. Ed Young