Faith Is A Muscle 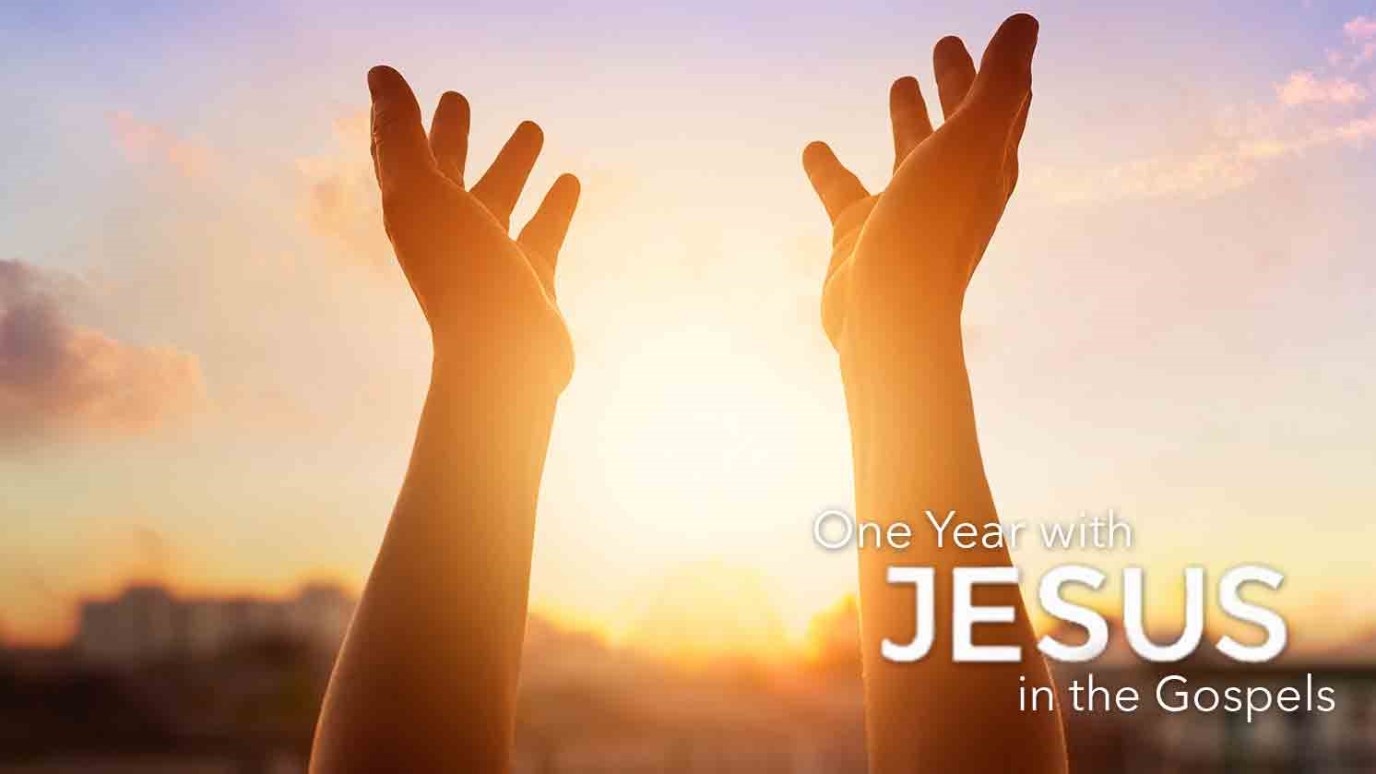 Faith must be developed much like a muscle. Those who wait until the day of the contest to start training are going to lose. That's not the way it works in the natural or the spiritual.

Proverbs 29:25 says, "The fear of man bringeth a snare: but whoso putteth his trust in the Lord shall be safe." These men were seeking to snare Jesus in His words, but they couldn't because He was safely trusting in the Lord. It was easy for Jesus to "turn the tables on them" and catch them because they feared man (John 5:44).

Jesus had already shown that all of their works were done so that they could be seen of men (Matthew 6:5). They were not really seeking to please God, but were doing all their religious works for the praise of men. It is totally vain for a man who is bound by the fear of man to try to intimidate a man whose trust is totally in the Lord.

When David fought Goliath (1 Samuel 17), everyone mocked him because of his belief that he could win. Goliath was a giant and he was only a small boy. But David said something very important in his defense. In 1 Samuel 17:34-37, David revealed that this was not the first time he had depended on God for a victory against something bigger than himself. He had already killed a lion and a bear with his bare hands. He KNEW he could defeat Goliath with God's help. Faith must be developed much like a muscle. Those who wait until the day of the contest to start training are going to lose. That's not the way it works in the natural or the spiritual.

What is life all about? What is the purpose of one's existence? What is to be gained in life? What do people live for? When we say "so and so" is my life, we mean that all of our attention, our focus, and our purpose for living, is directed towards and revolves around that person. In a similar way, we need to be totally consumed with Christ and His life. True life is only to be found in Christ. It is not to be found in prestige, fortune, fame, or things, but only in the one who is life - Jesus Christ.

Who's in Control?
Ann Mainse