Faith in Jesus for the Next Generation 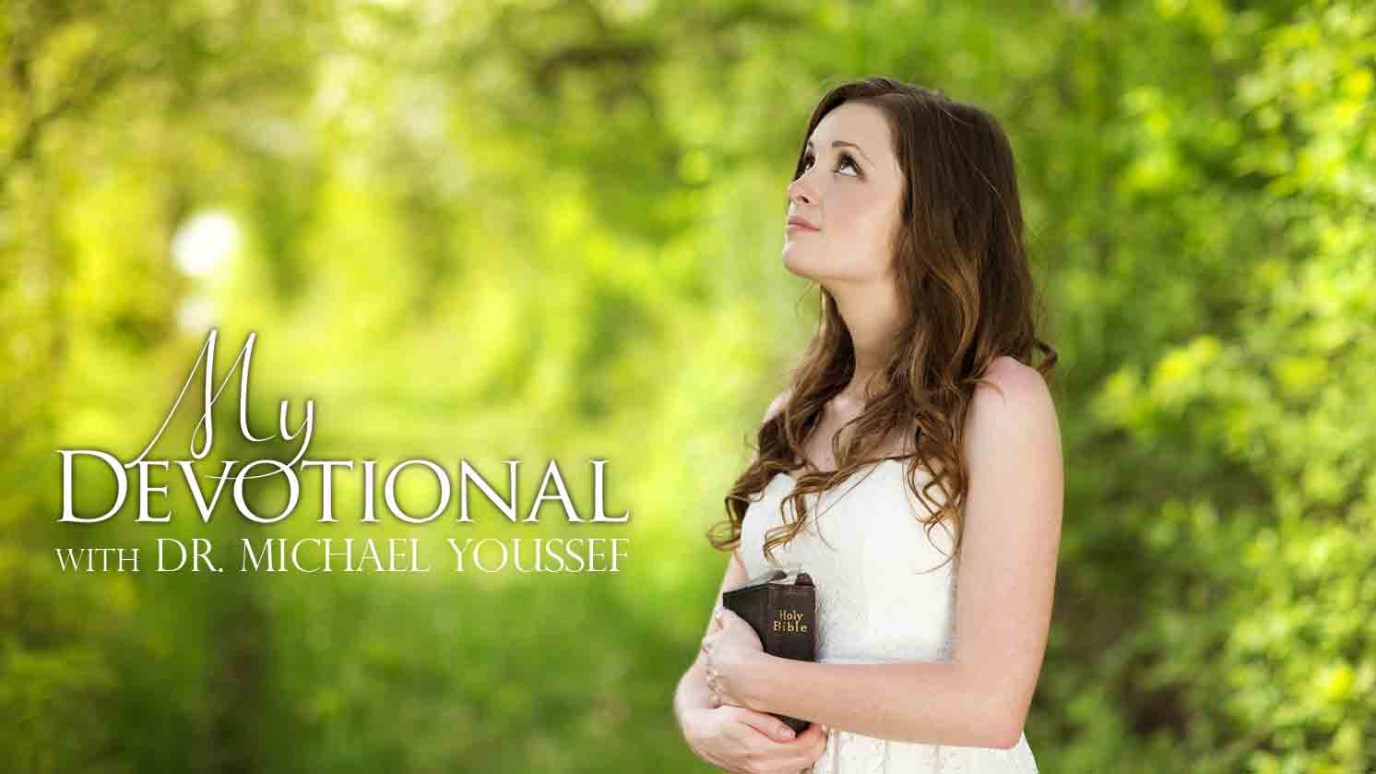 Our heavenly Father loves the next generation in ways we cannot even imagine. We can trust Him with our children.

Whether it's their first day of kindergarten or their first semester away at college, raising a child is an exercise in trust. Ultimately it is the Holy Spirit who must work in the lives of our children, so we must trust the Lord, praying fervently but always with faith that God is at work.

Read John 4:46-54. This is an account of a father's love for his son and his faith in Jesus to save that son. This father knew about Jesus, and when he heard that the Lord had come up to Galilee from Judea, he went to meet Him.

When the man, a royal official, first found Jesus in the town of Cana, he had crisis faith. His son was lying at home, sick; he was a desperate father in need of Jesus' mercy. Believers who have experienced these moments of crisis with their children know this kind of faith. But Jesus doesn't want our faith to end there.

The man asked Jesus to come to his home and heal his son, but Jesus told him, "Unless you people see signs and wonders, you will never believe" (4:48) -- not exactly the response the official was hoping for. But crisis faith, if it's truly centered on Jesus, gives way to continuing faith when tested.

The royal official wouldn't take no for answer, and he pressed Jesus again (4:49). "Go; your son will live," Jesus told him. Far from home, he could not check on his son or make a quick phone call. All he could do was rest in his faith in the Lord. He had confident faith that Jesus would keep His promise.

It's not until the official reaches home the next day that his confident faith is transformed into confirmed faith. His faith became sight, and his joy overflowed. Quickly, this confirmation of the Lord's work in his son's life became contagious faith. The official found out that his son began to recover at precisely the time Jesus said he would. As a result, "he and his whole household believed."

Our heavenly Father loves the next generation in ways we cannot even imagine. We can trust Him with our children. So as you pray, pray in faith. Even if you can muster only crisis faith at the moment, Jesus can work it into contagious faith that will pour out of your heart and affect everyone you love -- even the young people for whom you're praying.

Prayer: Lord, You love my children far more than I ever could. Help me to entrust them to You. When I'm experiencing crisis faith, turn it into confident, contagious faith in You. I pray in the name of Jesus. Amen.

One Secret for Moving Students from Childhood to Adulthood
Dr. Tim Elmore

What Do Parents and Children Need?
Dr. Emerson Eggerichs