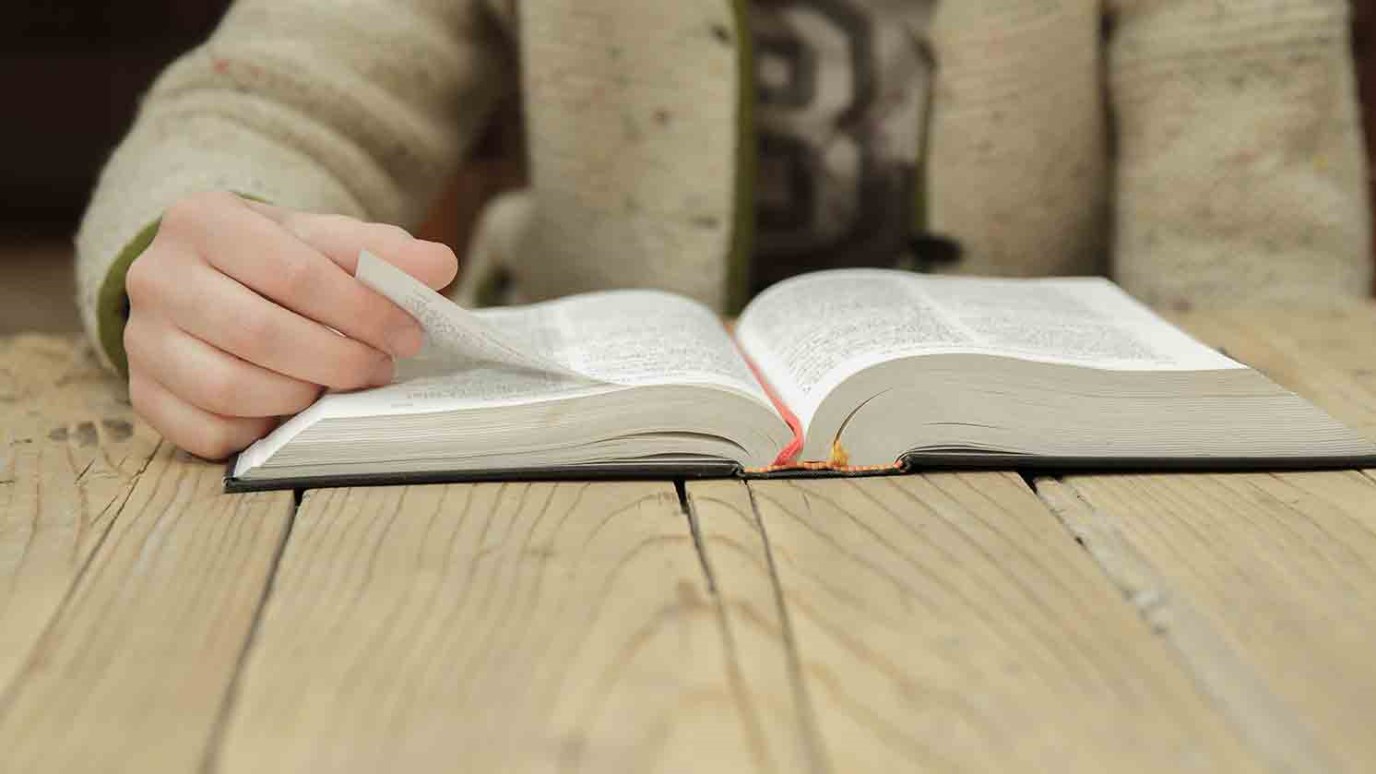 Although Rahab was a woman with a past, God counts her as one of the biblical greats. What makes her story extraordinary, and why is it still relevant today?

“By faith the walls of Jericho fell, after the army had marched around them for seven days. By faith the prostitute Rahab, because she welcomed the spies, was not killed with those who were disobedient.” Hebrews 11: 30 & 31

Hebrews chapter 11 is like the Bible’s ‘Hall of Fame’ for great individuals of faith. Think of people like Abraham, Moses and David – the Fathers of the faith.  Look closely and you’ll find two women listed among these famous figures, one of whom is Rahab.

Rahab was a foreigner from the famous city of Jericho that was conquered by the Israelites. What makes her unique is the fact that she was not only a foreigner, but also a prostitute – not exactly the profile you’d expect to see among the Bible’s “greats.” But when two Israeli spies snuck into Jericho, it was Raheb who hid them and helped them escape. You see, rumors of the Israelites camped out in the desert just across the Jordan river had reached the people of Jericho. They had heard of God’s miracles, but while the rest of Jericho trusted their mighty wall to protect them from any enemy, Rahab choose to put her faith in the One True God.

What makes Rahab’s story so extraordinary? The first key is her faith. Just like you and me, Rahab was saved through faith. And that faith moved her to action – saving the two Israelite spies. In the same way, we too are called to put faith to action, sometimes taking risks and going against popular culture – just like Rahab.

Second, her actions with the Israelite spies reminds us of God’s promise to Abraham and to his descendants: “I will bless those who bless you and curse those who curse you (Genesis 12:3).”

The third key in Rahab’s story is God’s grace and mercy. Rahab was a woman with a past. She had lived a life full of sin and yet God listed her among the Biblical greats – even mentioning her in Jesus’ family tree. Why did a foreign prostitute make the cut? To remind us there is no sin too big or regret too complicated for Jesus to forgive and redeem.

If you’re struggling with past mistakes, regrets and sin – let it go. Stop holding onto life’s baggage and give it to Jesus. It starts with a step of faith.