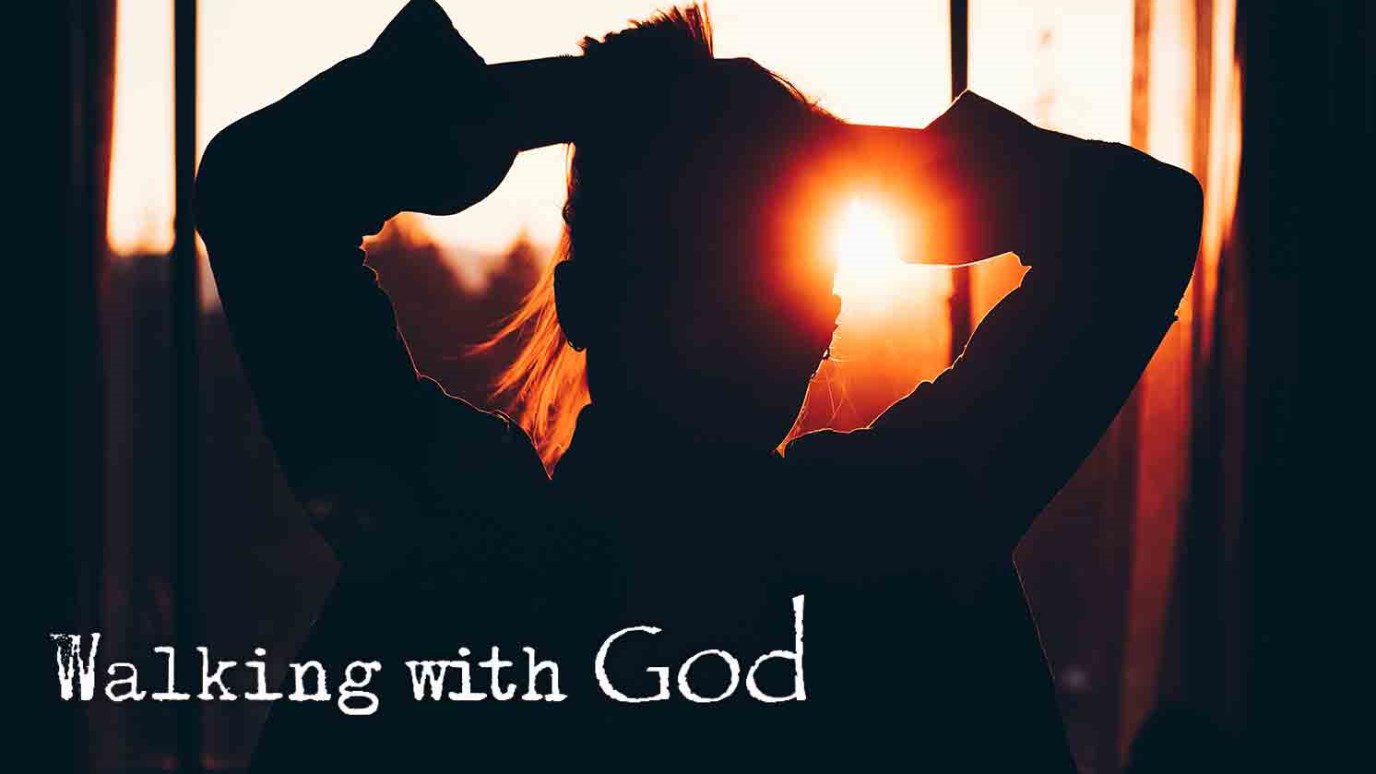 Faith is not real faith until we step out and test the promise of God for ourselves.

Faith without deeds is useless. (James 2:20)

It’s very easy to say we believe in God; but sometimes God puts what we say to the test! (Yes, God, and not the devil!) So, for example, when Abraham was challenged by God to offer up Isaac, the child that had been promised and awaited so long, it was without doubt the most stretching challenge of his life thus far. But after all those years of walking with God and learning how to trust Him and His promises, he was now ready for such a test.

Abraham knew that from a human point of view, sacrificing Isaac would mean giving up all hope of seeing God’s promises fulfilled: there would be no great nation, no promised land, no blessing to all the nations, as God had promised him; and ultimately, of course, no coming Savi­or. Yet because God had made promises to Abra­ham – and had stressed that they would come to pass through Isaac, and no one else – Abraham just knew that God would do it somehow, whatever it took. As the writer of Hebrews puts it, "Abraham reasoned that God could raise the dead, and figuratively speaking, he did receive Isaac back from death" (Hebrews 11:19). His faith was met by God’s wonderful provision – a provision that foreshadows the sacrifice of the Son of God Himself as the sacrificial lamb for our sins.

Abraham’s faith was seen not in mere words, then, but in action. Faith is not real faith until we step out and test the promise of God for ourselves.

Perhaps God has been speaking to you recently, encouraging you to step out in faith in some area of your life. You may truly believe what he has said, or what the Bible promises about this matter. But your faith is not real faith until, like Abraham, you do something with it. let today be a day for stepping out with God and for putting faith into action. For as you do, just as with Abraham, he will meet with you!

Faith by itself, if it is not accompanied by action, is dead. (James 2:17)

What Hinders Answers to Your Prayer?
Dr. Michael Youssef

From Death to Life - Part 2
Dr. Bryan Chapell
Follow Us
Grow Daily with Unlimited Content
Uninterrupted Ad-Free Experience
Watch a Christian or Family Movie Every Month for Free
Early and Exclusive Access to Christian Resources
Feel the Heart of Worship with Weekly Worship Radio
Become a Member
No Thanks