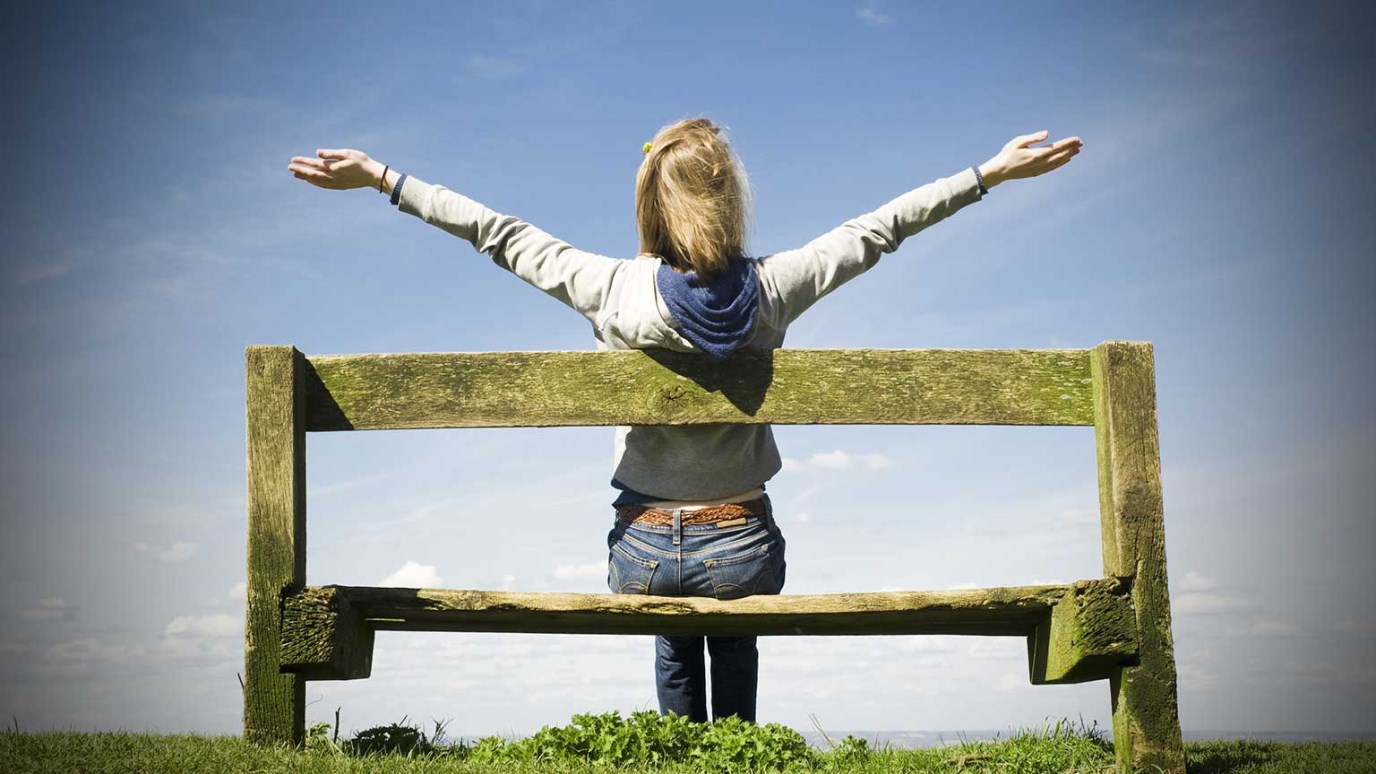 She wasn’t just any widow. She was the widow of a prophet. Though we aren’t told which prophet exactly in Scripture, one commentary suggests she may have been married to Obadiah. He is the prophet who hid 100 other prophets in caves to protect them from Ahab. The commentary further suggests he had to borrow money to feed them, thus incurring a large debt.

In biblical times, when a debt couldn’t be repaid after a husband’s death, his wife and/or children were taken as slaves as payment. This poor widow could not let that happen. She took action.

She knew where to go for help—to a person who had the Lord’s power on him, Elisha. Elisha recognized her as a woman of faith because of her husband’s actions.

I heard her heart's cry as she told Elisha about the creditors. Instead of jumping in and fixing her problem, he wisely asked, "What can I do to help you?" (vs. 2 NLT) After another question, Elisha had a grip on the situation and told the widow exactly what to do and

The word did is an action verb. It means to perform (an act, duty or role), to execute (a piece or amount of work), to accomplish, finish, complete, to put forth, and exert.

Did you notice the last word in the definition? Exert. The widow endeavored and put forth effort to accomplish what Elijah asked of her. She did not sit around and feel sorry for herself. She did not say, "Well, this is the law. They will take my sons as slaves, but at least they will be alive." She fought.

Sometimes we have to take all we have left and surrender it to the Lord. Then, we fight with all the faith we possess, exerting ourselves until we see change. Fighting faith brings battle fatigue, but also great rewards: As a result, we will have a closer relationship with the Lord as we seek Him for our next move and take time to rest from the battle in His everlasting arms.

Praise the Lord!
Brian C. Houston
Follow Us
Grow Daily with Unlimited Content
Uninterrupted Ad-Free Experience
Watch a Christian or Family Movie Every Month for Free
Early and Exclusive Access to Christian Resources
Feel the Heart of Worship with Weekly Worship Radio
Become a Member
No Thanks