Faith for Your Family 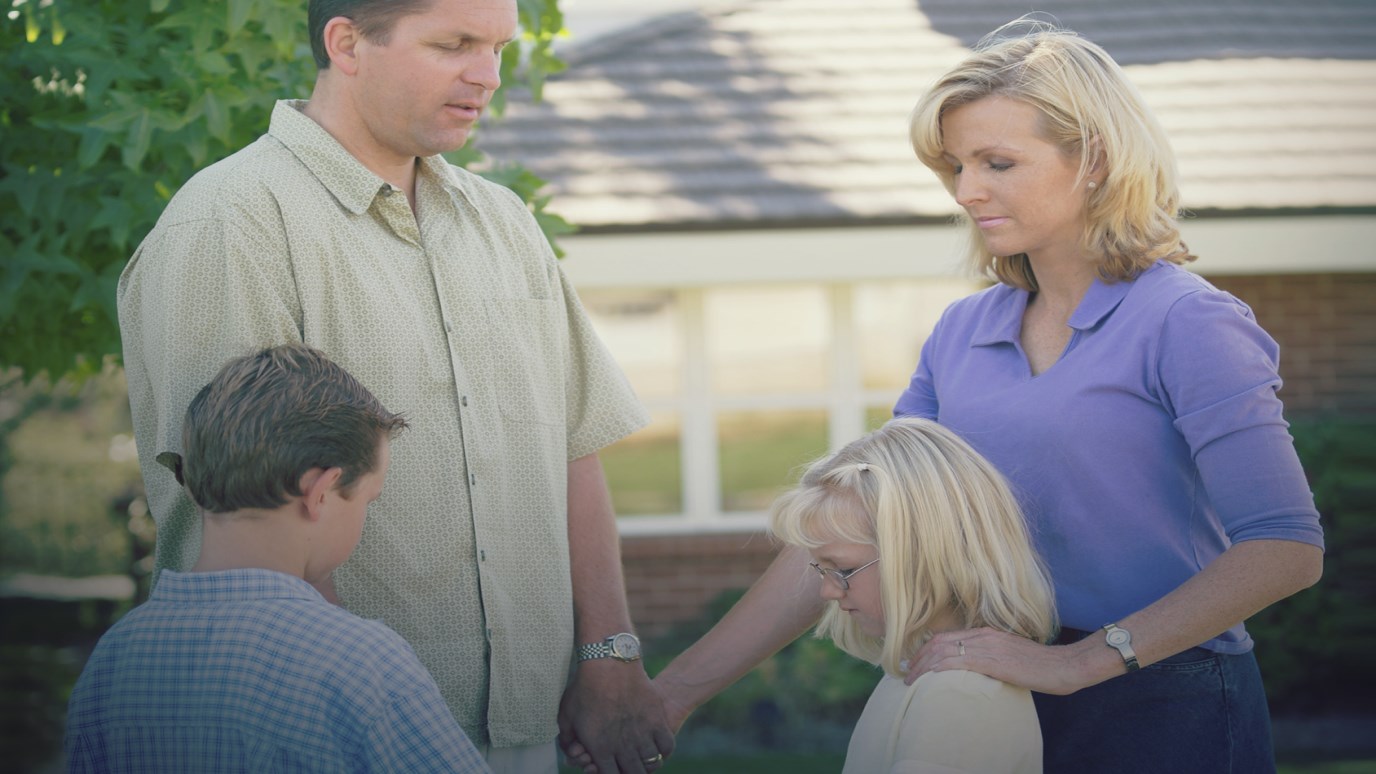 The most powerful and influential people on earth do not occupy elected office, run industries, or control Wall Street; rather, they are parents of faith.

“Blessed is the man who feareth the Lord, that delighteth greatly in His commandments. His seed [his children] shall be mighty upon the earth; the generation of the upright shall be blessed.”

It Begins with Parents

You may not recognize the names Amram and Jochebed. But you certainly know the name of their son — Moses. He became a leader who changed the destiny of Egypt, Pharaoh, and God’s people. But he had two parents who were champions. Their claim to fame was that they were the parents of a boy named Moses. Hebrews 11:23-27 tells more of their story:

23By faith Moses, when he was born, was hid three months of his parents, because they saw he was a proper child; and they were not afraid of the king's commandment.  24By faith Moses, when he was come to years, refused to be called the son of Pharaoh's daughter;  25Choosing rather to suffer affliction with the people of God, than to enjoy the pleasures of sin for a season;  26Esteeming the reproach of Christ greater riches than the treasures in Egypt: for he had respect unto the recompence of the reward.  27By faith he forsook Egypt, not fearing the wrath of the king: for he endured, as seeing Him who is invisible.

Amram and Jochebed raised a child who changed the world.

Notice the first “by faith Moses” (v. 23). Whose faith was engaged at that moment? Not Moses, but his parents. Then in the second “by faith Moses” (v. 24), we see that “when he was come to years” Moses refused — of his own initiative — to align himself with Pharaoh. By this time, faith has been transferred from Amram and Jochebed to their son. Now he is acting in his own faith.

I cannot overestimate the importance of family. We’ve been told “it takes a village to raise a child.” That’s backward. It takes a family to raise a child, and families change the village. Family is the primary classroom. This is why the devil has unleashed all the artillery of hell against the family. Amram and Jochebed stood against the tide.

They Had Faith’s Vision

They were people of great faith; they saw Moses was an unusual child. But God has a plan not merely for the “Moses” of this world but for every child. I can tell you that God has a plan for your child. Every child is special. Each has unique gifts from God.

There are things no pastor, no teacher, no coach can see that moms and dads can see if they say, “My child is a gift from God,” and pray, “Oh, God, give me the faith that Amram and Jochebed had, to see a destiny for my child.”

Can we believe God on behalf of our children? Not only can we, but must we! You cannot control the destiny of your children, but you can certainly influence their destiny.

A father once came to Jesus, pleading “Master, if you can, do something for my son.” Jesus replied, “If you can believe, all things are possible to him that believeth.” He answered, “Lord, I believe; help my unbelief.” I think we’ve all prayed a prayer like that: “Lord, I believe; help my unbelief.” The Lord saw that germ of faith, and God did for this boy what his father believed for. We can — we must — believe God on our children’s behalf.

They Had Faith’s Valor

Amram and Jochebed showed great courage by hiding Moses. It was a dangerous time for them, but they realized their battle was not with Pharaoh.

“For we wrestle not against flesh and blood, but against principalities, against powers, against the rulers of the darkness of this world; against spiritual wickedness in high places.” Ephesians 6:12

When we understand our battle is not with flesh and blood, it ought to encourage us. A spiritual battle can be fought and won by faith.

“This know also, that in the last days perilous times shall come.” 2 Timothy 3:1

The days in which we live are equally dangerous. Enemies even more vicious than Pharaoh are attacking the home today: a society completely given over to sensuality, the breakdown of moral values, pornography, drugs, alcoholism, secular humanism taught in schools — the list is endless.

Moses’ parents were “not afraid of the king’s commandment.” Why? Because they knew the King of Kings! Put fear out of your life and say, “By faith in these dangerous days, we’re going to raise this child for Jesus.”

Risk and Rescue: What’s Harming Our Students Today?
Dr. Tim Elmore
Have you ever asked, "Why, God?"
Emily Manke
Follow Us
Grow Daily with Unlimited Content
Uninterrupted Ad-Free Experience
Watch a Christian or Family Movie Every Month for Free
Early and Exclusive Access to Christian Resources
Feel the Heart of Worship with Weekly Worship Radio
Become a Member
No Thanks