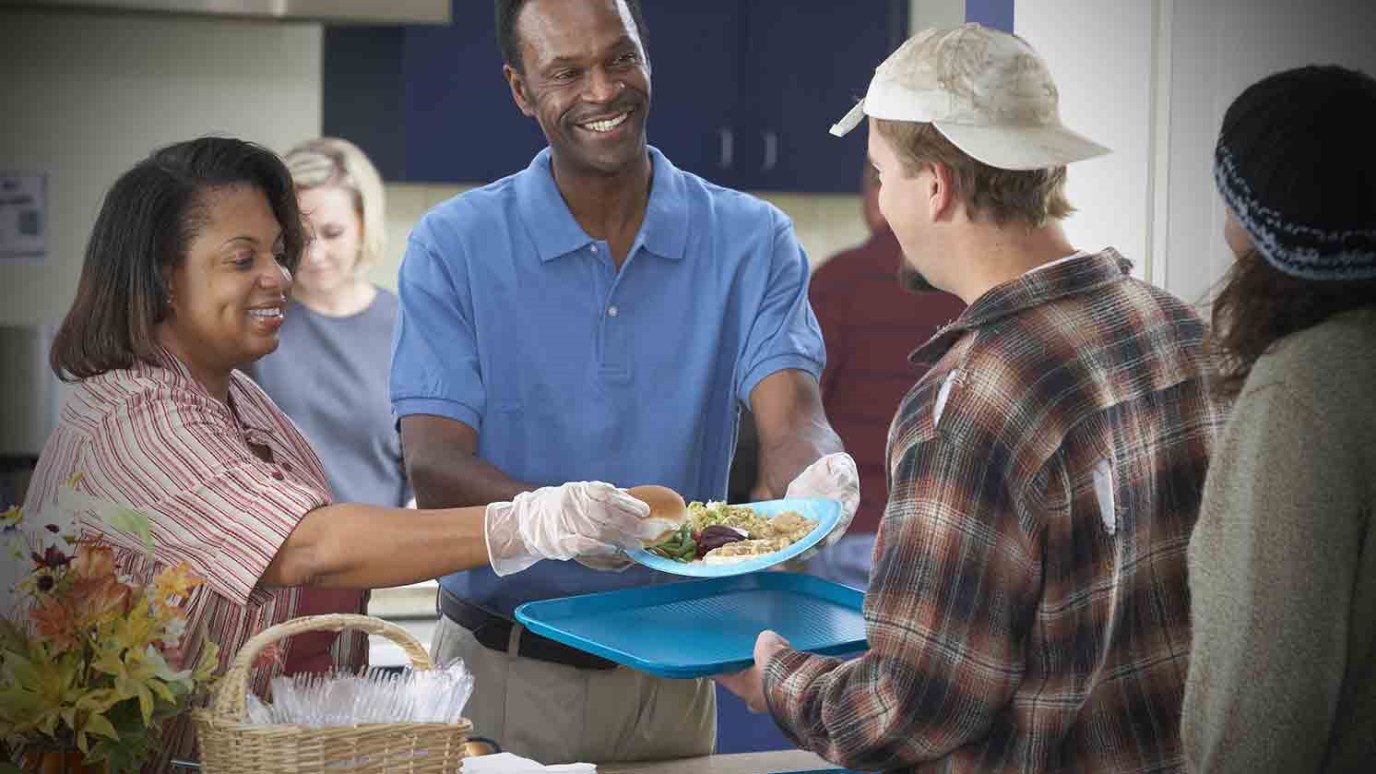 Good works cannot make us Christians, but after we are Christians we can do good works.

It is very interesting to watch men build a house. You know how they begin. First they dig the cellar and lay the foundation. Then they raise the walls, and finally they put on the roof. If you saw carpenters building a roof, right on the ground, and when they had it done, shingles and all, trying to raise it up and to build the walls under it, you would think you had met some crazy carpenters, and probably you would be right.

It is just that way with faith and works. Faith lays the foundation. For other foundation can no man lay than that is laid, which is Jesus Christ (1 Corinthians 3:11). On this foundation we are to build with good works. The verses which you have learned, Ephesians 2:8-10 tell us the same thing. "For by grace are ye saved . . . not of works . . . for we are His workmanship, created in Christ Jesus unto good works.” God saved us so that we would do good works. He has a plan, just as the carpenter has a blue print, which He made before He made the world, of just the good works He wanted us to do, even the little ones. He has a plan for this afternoon, and there are good works in it. Every time you, as a believing Christian, are obedient and kind you are following His plan. When you are disobedient or ugly, you are not doing the good works that He had planned. Titus 3:8 tells us that those who have believed should be careful to maintain good works. In Romans 8:8 we find out that the good works that unbelievers do cannot please God. Only those who have believed can do good works that please Him. You would not buy some knives and cut the lawn with them, thinking that after they had cut the lawn nicely they would turn into a lawn mower. Instead you buy a lawn mower, already made, ready to cut the lawn. Good works cannot make us Christians, but after we are Christians we can do good works.

The reason we cannot do good works before we are saved is that only God can really do good. By ourselves we could never do anything really good. When we are saved He comes to live in our hearts, and then it is really He Who does the good works. In winter time you wear gloves or mittens. Perhaps you go tobogganing. When you take hold of your toboggan to steer it, what is it that does the steering, your hand or your gloves? Of course, it is your hand. If there were no hand in the glove it could not do anything. So we cannot do anything unless the Lord Jesus lives in us. It is He Who really loves people, in our hearts. He is the One Who is kind, and Who does favors for others. He lives in us, and works in us, "both to will and to do of His good pleasure” (Philippians 2:13).

Peter found this out. Before Jesus died, He told Peter that he would deny Him three times. Peter said, "Oh, no, Lord, maybe all the rest will, but you can count on Peter. I would rather die than deny you.” But you know when he was frightened, that he did deny Jesus. But afterwards, when the Holy Spirit came to live in Peter's heart, he was as bold as a lion. He preached about Jesus to the very men who had crucified Him, and told them that they were sinners. He was not afraid to be shut up in prison, and even told his judges that he must obey God, and not them. This was because Christ lived in him, and He did the good works which Peter could not have done himself.

* How does one build on their faith?

* Why is faith the foundation?

* If we have faith, what do our good works accomplish?

* What did faith in Christ do to Peter's ministry?