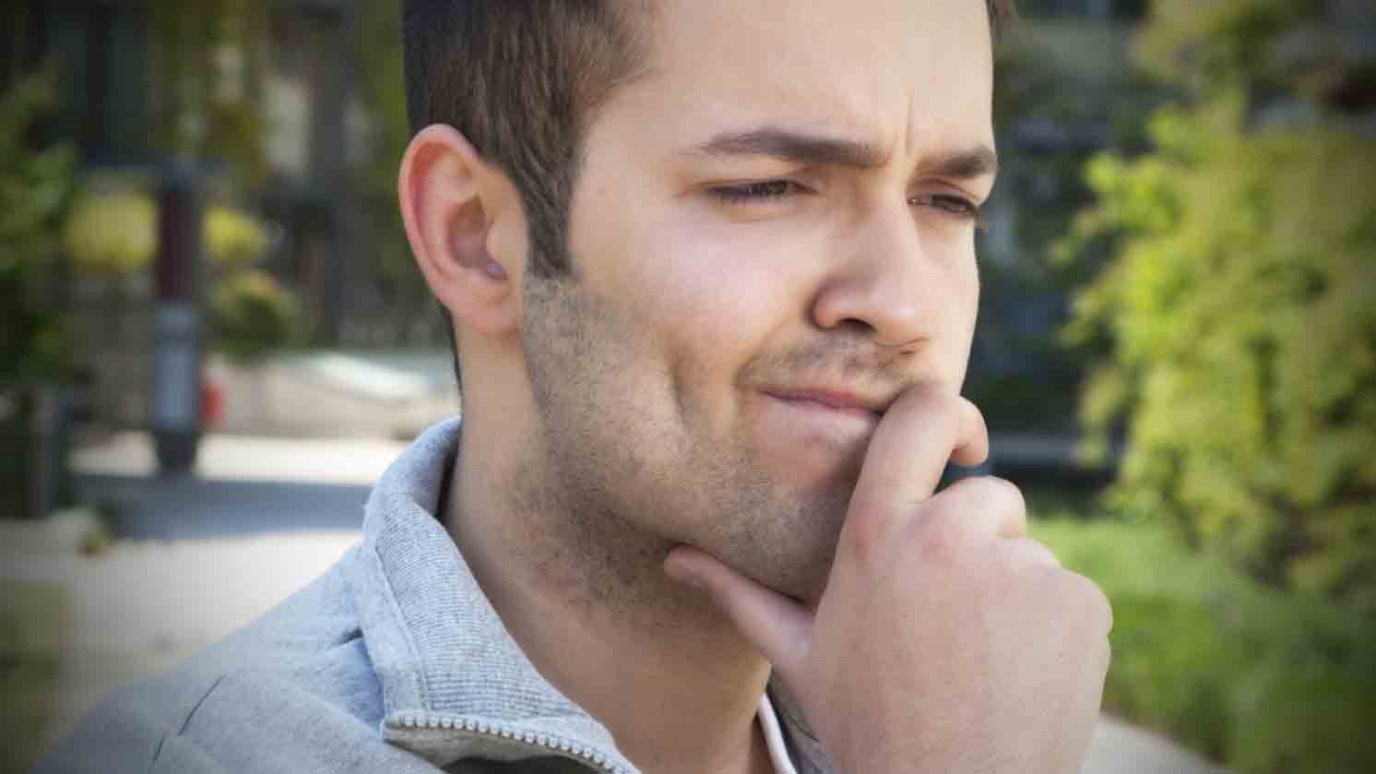 What is the difference between a wage and a reward? Why can we never earn wages from God?

There is a difference between being paid and being rewarded. If a man works hard all day, he deserves to be paid. If the one for whom he works does not pay him, it is the same as stealing from him, for the wages he has earned are his. Sometimes, though, a kind employer will reward the man who works for him, as well as giving him his pay. Perhaps the man has worked hard all winter long, and has received his pay every week. Then comes summer. The man is supposed to have two weeks vacation, but his employer says to him, "Well, you have worked very hard and very well, and I am going to give you a months vacation, instead of only two weeks.” That would be a reward. The employer did not have to give it to him, but he did it because he wanted to.

We can never earn wages from God, except the wages of sin. "The wages of sin is death.” We all deserved that, for we have all sinned. But you know God paid these wages to the Lord Jesus, when He died on the cross, and so we do not have to receive them. We may try as hard as we like, but we can never earn any other wages from God, for after we have done all that we possibly can, we still are imperfect. We cannot earn salvation, and we cannot earn eternal life, and we cannot earn Gods blessings. All these things are not wages, and not rewards, but just free gifts, which the Lord gives us freely because He loves us, and because the Lord Jesus Christ has died for us.

But after we have been saved, God does promise us rewards. If we serve Him faithfully, He has some happy surprises saved for us in Heaven. These are rewards. In the last post we looked in our Bibles at 1 Corinthians 3:11 "For other foundation can no man lay than that is laid, which is Jesus Christ.” But look at the next verse, "Now if any man build on this foundation . . .” Any man does not mean any human being, but any believer in Christ, for, of course, a heathen man is not on the foundation, whether he lives in China or in London, or in Chicago. But the way in which a believer builds on the foundation determines the result at the time God gives the rewards. If he does works that are like gold, silver and precious stones, good things that please God, he will receive a reward (v.14). But if he builds with works like wood, hay, and stubble, worthless works, he will receive no reward. He may be saved himself, but he will have no pleasant surprise when he gets to Heaven. We will all stand before the judgment seat of Christ. If we have believed in Christ, we shall surely go to Heaven, and this judgment is not to see whether or not we can go to Heaven, but to see whether or not we deserve a reward for what we have done after we believed in the Lord Jesus Christ.

Our Lord told a story about a man who had several servants. He was going on a long journey. He called his servants and gave each a large sum of money. To one he gave five talents, to another two, to another one. He told them to use this money for him while he was gone. The man who had the five talents used them well, and before the master came back, he had gained five more. The man who had two talents had gained two more. But the man who had only one was angry and would not use it, and went and hid it in the ground. When the master came back he rewarded the faithful servants, but he was very angry with the servant who had not been faithful, and cast him out into outer darkness.

God has given us salvation and eternal life. He wants us to do what pleases Him. If you are faithful and honest and kind in school and at home, He will reward you. If not, you will lose your reward, and the Lord will not be happy because you have not been faithful.

* What is the difference between a wage and a reward?

* Why can we never earn wages from God?

* What is our Christian foundation? How do we build upon that foundation?