Faith and the Liberty to Love 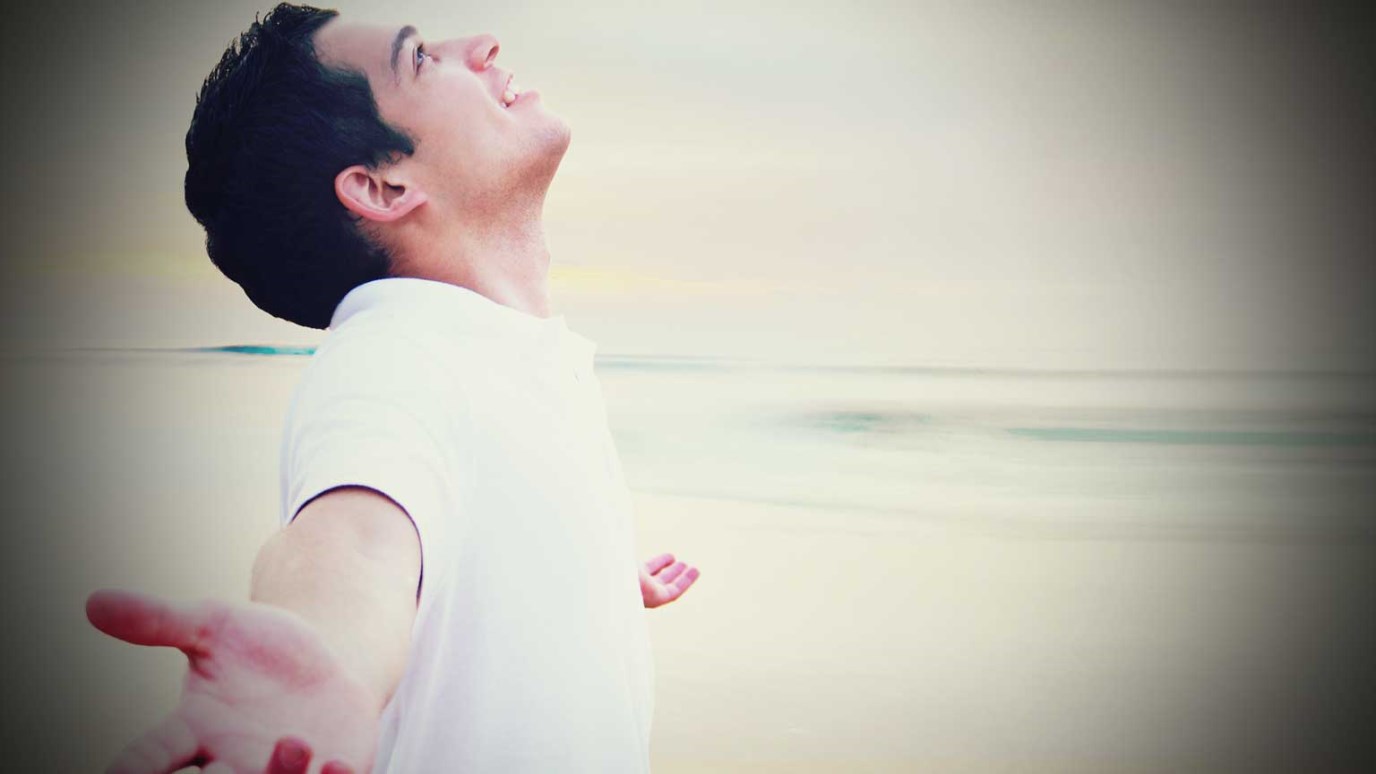 Paul's epistle to the Galatians reminds us that true Christianity is faith working through love, established, and sustained by Christ’s fulfillment of the Law.

“For in Christ Jesus neither circumcision nor uncircumcision counts for anything, but only faith working through love” (v. 6)  - Galatians 5:6

The danger that the Galatian Christians might abandon Christian freedom for the false gospel of the Judaizers prompted Paul to write his epistle. Seeing that nothing less than the sufficiency of grace was at stake, Paul curses everyone who perverts the gospel (Gal. 1:1–10). But before the apostle unfolds the truth of Scripture and counters the lie that Gentile Christians must be circumcised and take up the yoke of the Mosaic law, Paul answers the character assassins who were undermining his status in Galatia, demonstrating the authenticity of his apostolic call and his unity with the apostles in Jerusalem (1:11–2:14).

Paul then launches his defense and exposition of justification by faith alone (2:15–21). Reminding the Galatians that they received the Holy Spirit by faith, not works, the apostle shows that the Torah demands perfection and curses every sinner who tries to justify himself through doing its statutes. The Law was not God’s last word; rather, it was given to lead us to Jesus who bore its curse, enabling Jew and Gentile alike to become Abraham’s children by faith (chap. 3). In Christ we are no longer under the Law’s tutelage, and we now freely inherit the promises made to Abraham (chap. 4). This is not a liberty unto licentiousness but a new freedom to love and keep the Law by the power and leading of the Spirit (chap. 5). Freed from sin’s curse, believers lovingly bear the burdens of one another, while those who sow to the flesh reveal themselves as destitute of the faith that alone reconciles us to the Father (chap. 6).

Legalism and antinomianism still endanger us. Circumcision may not be an issue, but the temptation to impose an external rule to make us “better” in God’s eyes. Or, we misread the gospel, thinking it has no place for the Law. Galatians reminds us that true Christianity is faith working through love (5:6), established and sustained by Christ’s fulfillment of the Law.

Take time to skim over the book of Galatians and select one passage on which to meditate. Consider how God has used this epistle in your life and try to discern those areas in which you have been most tempted to embrace legalism. Ask the Lord to help you live out your freedom in Christ responsibly by the power of His Spirit and tell a non-Christian of the freedom from sin and death available only in Christ Jesus.

Personal Purity
Back to the Bible