Faith Above the Fog 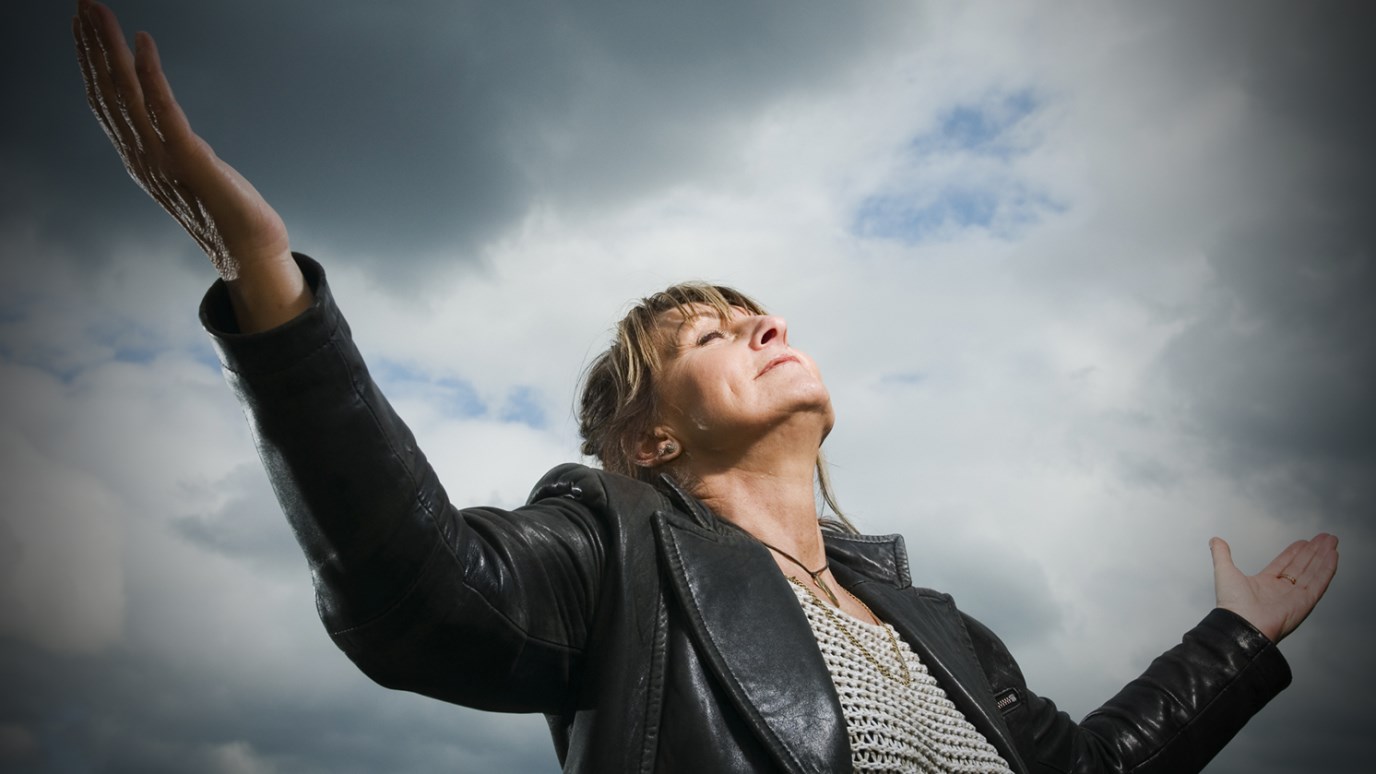 Circumstances are insignificant compared to God’s power. In every situation, gaze at who He is and encounter Him in that place.

George Müller, who founded orphanages by faith in 19th-century England, was traveling across the Atlantic once when the ship was enveloped in fog. He told the captain that he had to be in Quebec for an engagement, and that if the ship couldn’t get there in time, God would find another way. The captain thought Müller had lost his mind. “Don’t you know how dense the fog is?” he asked. Müller answered, “My eye is not on the density of the fog but on the living God who controls every circumstance of my life.”

Müller prayed a simple prayer, and then the captain began to add his own words. But Müller told him not to pray. “You don’t believe God will answer. I believe he already has. Therefore there’s no need for you to pray about it.”*

That kind of faith overcomes fog, regardless of the form the fog takes. It focuses on who God is, not what circumstances look like. Circumstances are insignificant compared to God’s power. In every situation, gaze at who he is and encounter him in that place. And your faith will overcome whatever stands in the way.

*Adapted from a story told in the August 17 entry in Streams in the Desert by Mrs. Charles E. Cowman.

Jesus Is in Your Boat
Hal White