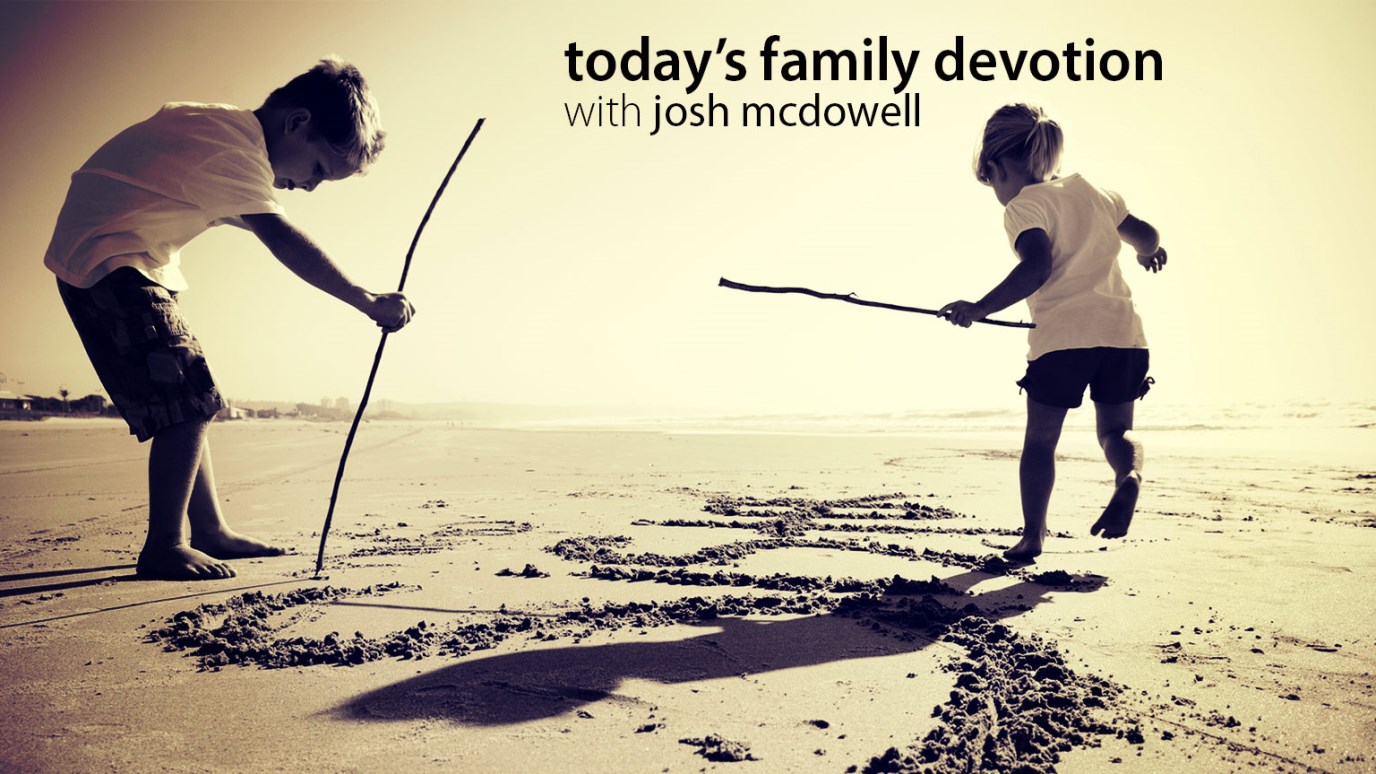 How can we show by our actions that we want to treat others fairly? Why is fairness important?

Do for others only what you would want them to do for you.

Jason and Kyle were playing "Morph’s Revenge", a one-player video game. They had agreed to take turns every fifteen minutes until it was time to go.

“I can’t quit now,” Kyle explained without taking his eyes off the television screen. He weaved and bobbed with the motion on the screen as Morph, the video character, dodged fireballs and low-flying vultures.

“If you keep playing, I won’t get my turn,” Jason said.

“Mom!” Jason cried. He ran upstairs and found their mom. He explained the situation to her, ending with, “He’s not playing fair!”

Mom went downstairs. “Pause the game, Kyle,” she said. He pressed a button and the screen froze in place. “Kyle, I thought you two decided to take turns,” she said.

“But that’s not fair!” Jason shouted.

“Do you think it’s fair to change the rules just because you’re having a good game?” “But once I get there I can save it and let Jason play!”

“That doesn’t answer my question,” Mom said. “Do you think it’s fair to change the rules on Jason?”

“It sounds to me like you’re trying to decide what’s fair and what’s not fair on your own, aren’t you?” Mom asked. “But who decides what’s fair?” “You do,” Kyle answered.

Mom laughed. “No!” she answered quickly. “No, honey, I don’t decide—God does. He decides what’s right and what’s wrong. And God’s Word says to do for others only what you would want them to do for you. That’s how God defines what’s fair.”

“So that means I should let Jason play now, right?”

“What do you think?” Mom asked.

Kyle didn’t answer his mother. He simply handed the video controller to his brother. “Sorry, Jason,” he said.

TO DISCUSS: How can we show by our actions that we want to treat others fairly? Why is fairness important?