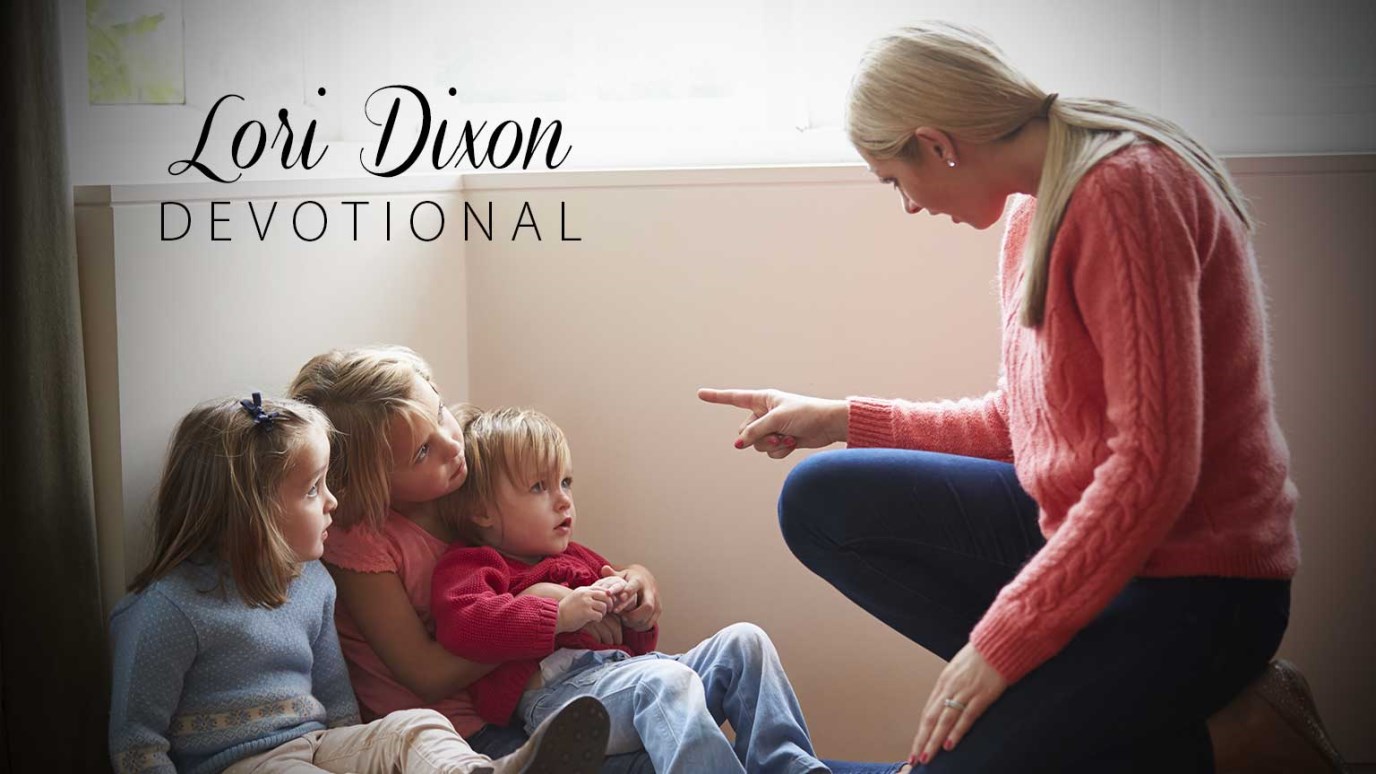 Life is not meant to be fair. But when bad things happen, you have a choice. Do you want to pursue fairness or faith?

Whenever my girls would pout and complain that things weren’t ‘fair’, I would tease them with, ‘Life’s not fair . . . and then you die.’ (You may take note that I don’t write a whole lot on parenting!)

Okay, so I know that is totally warped, but they knew I was joking (kind of). The thing is, what I told them was true . . . although I may have communicated the message in a somewhat dysfunctional way. But at least they grew up without the expectation that everything in life was to be equal and even-steven. When I was growing up as the youngest of five, my mother did everything in her power to make things seem fair. One way was to dish up our desserts, place them on a tray and lower them slowly onto the table so that we could each snag our own. This is not a great method as we’d practically ended up killing each other in the process. And still, there would be complaints from some and taunts of victory from others.

I recall a woman who told me that she was so tired of her two children arguing over who got the biggest slice of cake that she gave one of them a ruler to cut the cake, but then the other got to take first pick. Funny . . . if my girls ever made such a fuss like that, they would have worn the dessert! (In fact, I did once dump a bowl of pudding on my babysitter’s head for being lippy with me. Hey! At least the bowl wasn’t full).  That same woman is now a mother of four and she said it was awesome, effective, and that she deserved it.

The point is, life is not meant to be fair. But when bad things happen, we have a choice. Do we want to pursue fair . . . or faith? Jesus’ best friend died and even though He knew that He was going to do a miracle and raise him from the dead, it also hurt Him to see the dead man’s sisters in so much despair and pain. It wasn’t fair, but it was necessary in order for them – and countless others – to have their faith built up and strengthened.

It wasn’t long after that, when Jesus would again choose faith over fair . . . giving us all unmerited grace as a result!

Father, we thank You that You are a fair and good God. You allow the rain to fall on the just and the unjust, and You yourself experienced brutal, unbelievably unfair moments. Thank You, Lord, for not choosing ‘fair’ when You carried the cross and died for our sins. Help us to cling to faith in You – the Ultimate Judge – when the world seems so unjust. In Jesus’ wonderful and powerful name, Amen.

Bounce Back: Press On
Randall & Dana Popham
Follow Us
Grow Daily with Unlimited Content
Uninterrupted Ad-Free Experience
Watch a Christian or Family Movie Every Month for Free
Early and Exclusive Access to Christian Resources
Feel the Heart of Worship with Weekly Worship Radio
Become a Member
No Thanks