Failure Is on the Menu 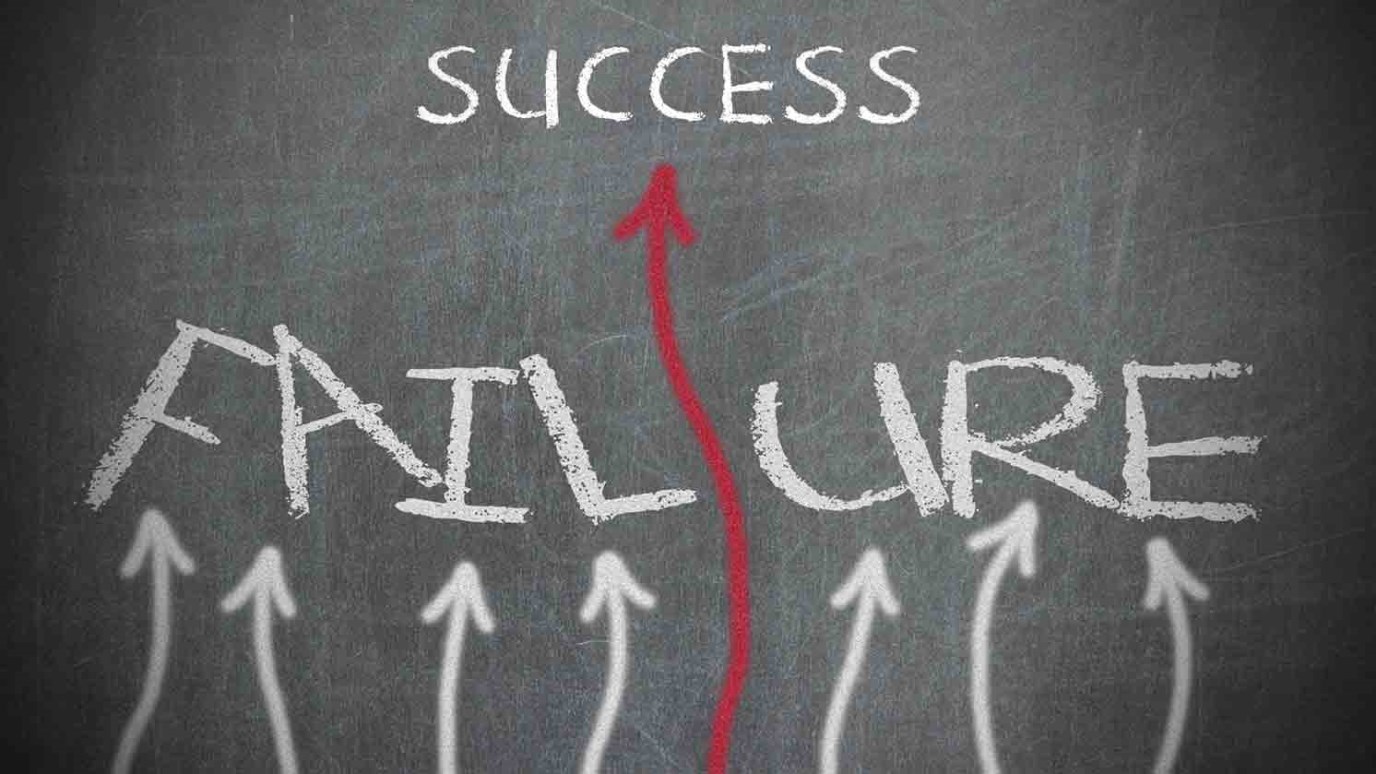 Failure doesn't define you; it REFINES you!

I am content with weaknesses, insults, hardships, persecutions, and calamities—2 Corinthians 12:10

We men are often just wrong about failure. It seems we’ve all decided that if we ever experience failure, we're then failures. It’s not true. Failure is integral to human life, the way God designed it. Look at Abraham, Jacob, Moses, David, Peter—all experienced failure, because they were mere humans. Mere humans fail every so often . . . and it’s good that we do.

Failure refines us. We mature through failures because we learn from them—much more than from successes. Through failures our character is formed (Romans 5:3-5). No man can become who he’s supposed to become without experiencing some failure in his life. Failure also fuels us . . . or, rather, the potential for failure. While we may not like failure, we like to face its potential. We like to be tested. It’s why we like competition. It’s why we like risk. It’s often the excitement of uncertain outcomes that drives us to learn from failures and improve, in the hope of avoiding more. But the potential for failure must be real. And when it is real, we will sometimes fail.

The danger, of course, is in getting stuck—in the shame of failures past or the fear of failures future, or maybe both. When we do, failure defeats us: we live dull lives, devoid of daring. But we need not get stuck. We can, instead, reject the shame of failure and learn to deal with it—by acknowledging fault; confessing and repenting (if sin was involved); facing any consequences; allowing God to teach us what we need to learn . . . and then moving on.

What are one or two big risks you’d like to take in the coming weeks and months? Write them down, commit to them, and tell some friends about them—so they can spur you on.

The Reality of Intentionality
Robert Noland

A Coach's Point of View: Freedom in Your Second Half - Part 1
The Halftime Institute

God’s Promise in Context
Dr. Charles Stanley
Follow Us
Grow Daily with Unlimited Content
Uninterrupted Ad-Free Experience
Watch a Christian or Family Movie Every Month for Free
Early and Exclusive Access to Christian Resources
Feel the Heart of Worship with Weekly Worship Radio
Become a Member
No Thanks