Failure Doesn’t Have To Define You 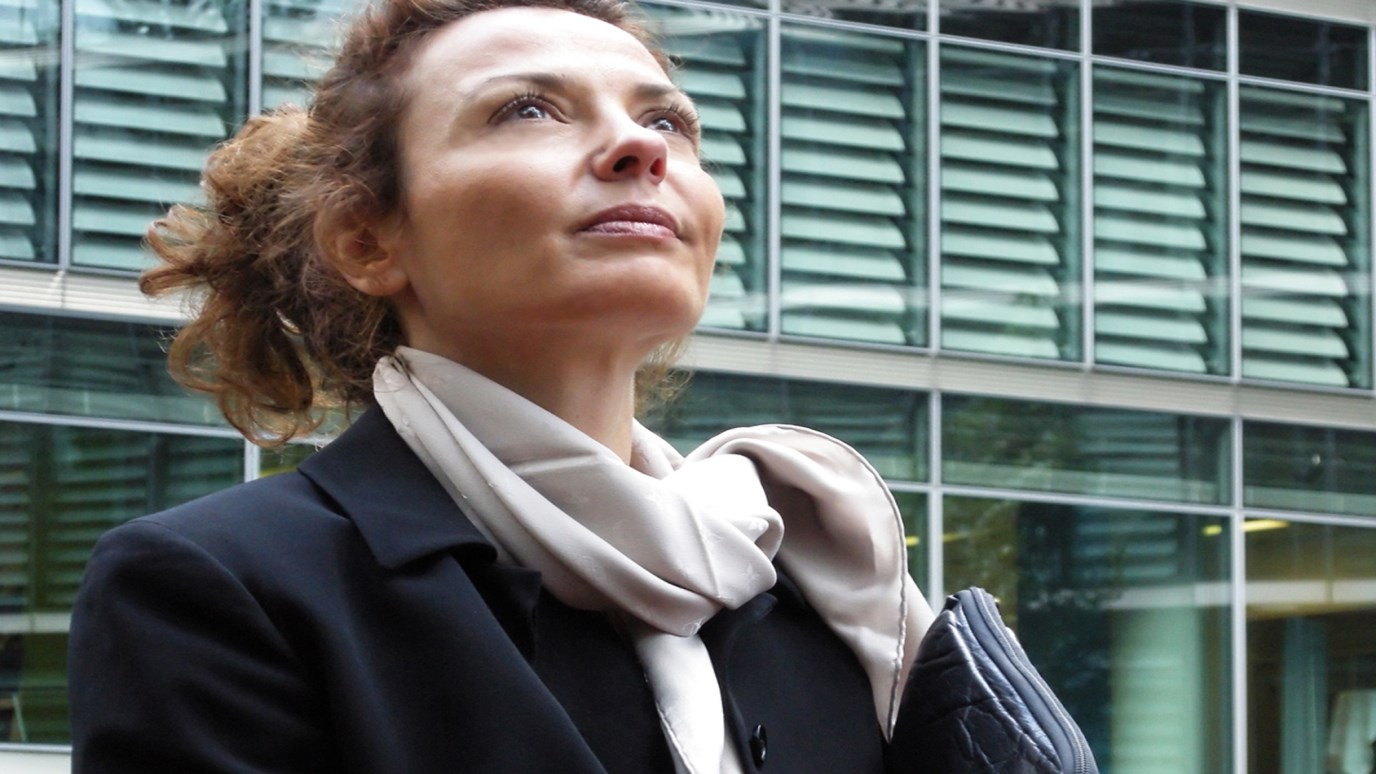 Pastor Derwin Gray shares a personal story of when he once failed and how he learned not to let it define who he is.

In my own life, and from a decade of shepherding people, I have seen how failure either catapults someone to future success and character development, or drive them deeper into despair and self-loathing.

Here’s an excerpt from page 198-199 of my book, Limitless Life: You Are More Than Your Past When God Holds, where I share one of the most embarrassing and painful experiences of my life. I pray that it helps you.

In one week, I went from leading the team in tackles to being one of the main causes we lost the game. Personally, I lost more than just the game. I lost the trust of my teammates and the trust of the coaches. For the remainder of my career with the Colts, the coaches never trusted me with that level of responsibility again. Every year after that 1994 season, the coaches drafted college players to take my job. And every year I fought them off like a male lion fighting to keep his pride.

I lost millions of dollars too. Had I played up to my potential the remainder of the season, it would have placed me in a good position to sign a new, much bigger contract. Worst of all, I lost my confidence. In one week, I went from “Dang, this NFL stuff is easy! I’m the leading tackler on the team!” to “I’m not sure I can do this. Am I good enough to play at this level?” The rest of the 1994 season was a disaster for me. And there was no one to blame but me. Pride blinded me so badly that I tried to blame others for my lack of discipline.

I failed. But I wasn’t a failure. What I didn’t know in my early twenties was that the road to success goes through a dark valley called failure. God placed the seeds of success in my failure that day to make me the man and leader I am today. And that failure would prepare me to live a life of faithfulness. Right now, my friend, in your greatest failure, God is preparing you for your future success.