Failing to Protect Our Future 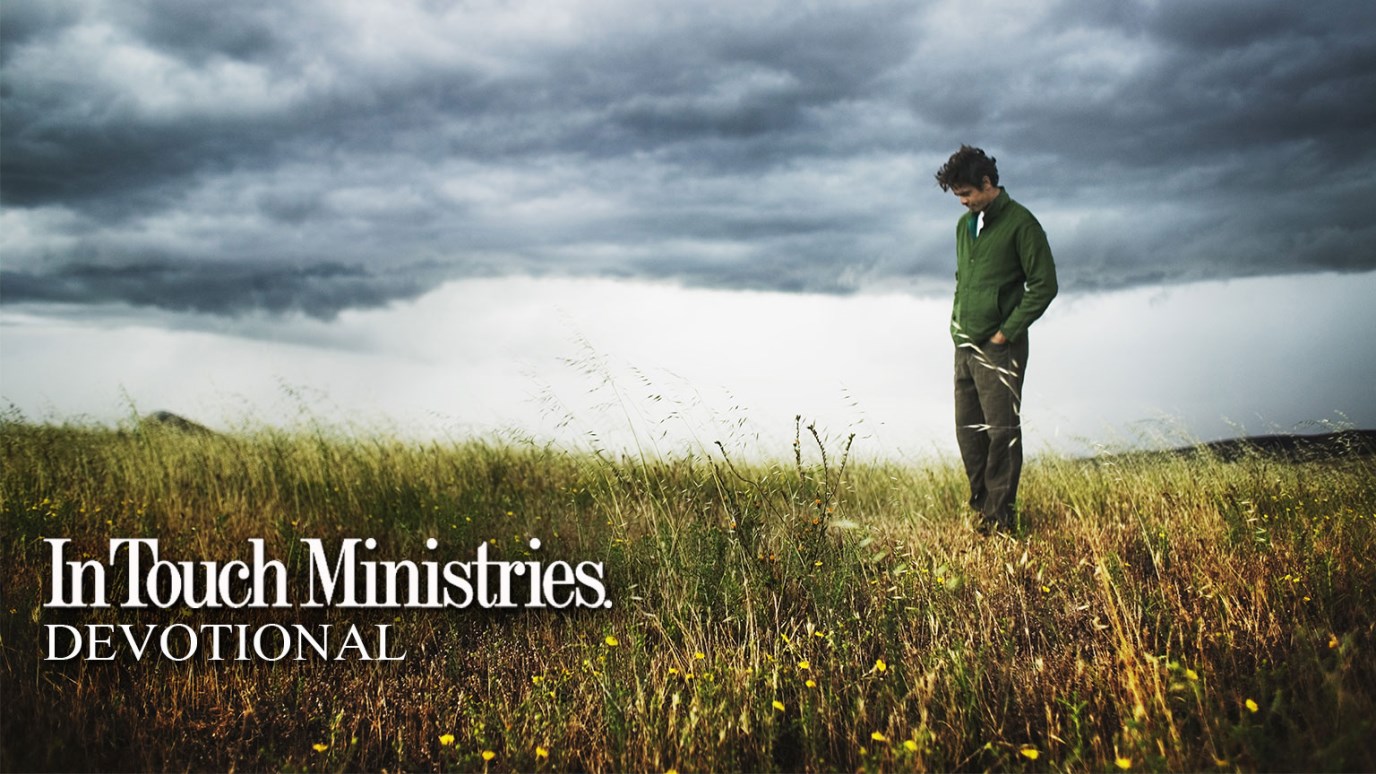 We must cherish the eternal over the temporal and be satisfied with what the Lord has planned.

Esau sold his future for a bowl of stew. His blindness to what was truly valuable caused him to lose his inheritance. Other Bible stories can teach us additional lessons about protecting our future.

David was chosen by God to lead the nation, and for many years, he pursued the Lord’s plan. However, his desire for Bathsheba led him to commit adultery with her and make the arrangements for her husband to die. Because he made the choice to gratify his own wishes instead of following God’s ways, he fell into sin. When confronted by the prophet Nathan, David sincerely repented
(2 Sam. 12:7, 13), but he and his family were deeply affected by his mistake.

Samson was another individual who knew what the Lord required but chose to disobey—like David, he gave up blessings for temporary pleasure. Losing sight of God’s purpose, Samson chose instead to please his untrustworthy companion Delilah (Judg. 16:15-17). As a result, he spent his last years in disgrace.

A third example is Judas Iscariot, who wanted Jesus to establish the kingdom of God immediately. Because he valued earthly matters above spiritual ones, he rejected Jesus’ teachings and tried to manipulate events to his own liking. He was convinced that he knew what was right—that he knew better than God.

To avoid the kind of mistakes these men made, we must commit to setting aside our own desires in favor of God’s will. In other words, we must cherish the eternal over the temporal and be satisfied with what the Lord has planned.

Power of the Path
Boyd Bailey

When Our Plans Line Up with God’s Plans
Brandon A. Cox