Failing to Listen to God 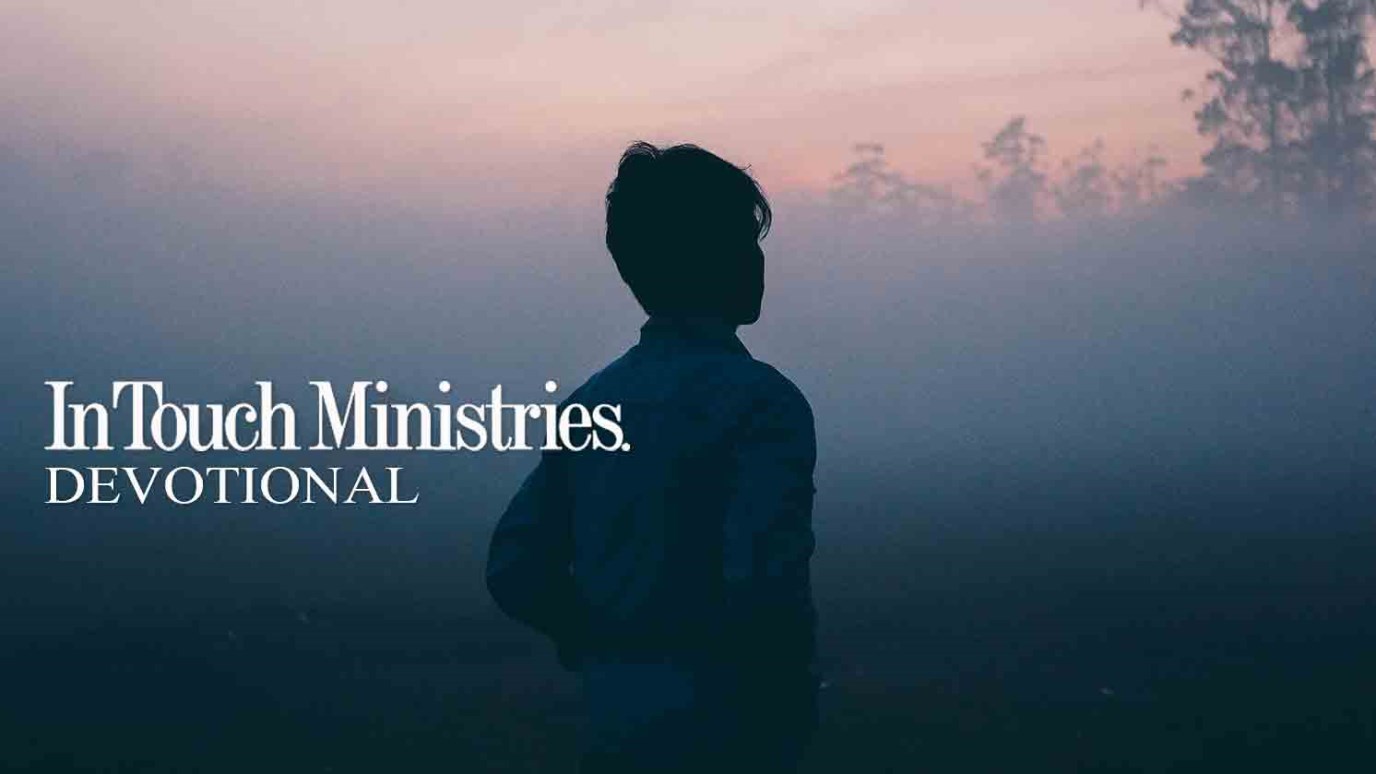 God's voice is clear, but we must learn to hear it amid the noise of our world.

Today’s passage offers a picture of what can happen when believers don’t listen to God. Eve knew the Lord’s instructions so well that she repeated them almost verbatim to the serpent. However, pride and desire got the better of her, and she was deceived. Eve stopped listening to God and opened her ears to the wrong voice.

Think about how many voices we hear in a given day. Articles, podcasts, and even friends and family bombard our minds with ideas and philosophies. We hear superficial messages wrapped up in pretty language. It’s easy to fall prey to deception unless we renew our mind with God’s Word.

Eve got into trouble simply by pausing long enough to take in the serpent’s words. Satan twisted God’s meaning sufficiently to tempt her away from truth and into error. He assured Eve that instead of falling over dead, she would become like God: Her eyes would open, and she would know truth!

In one way, Satan’s words were accurate, but they weren’t true. Eve’s eyes were opened; however, the knowledge wasn’t as wonderful as the serpent implied. She was awakened to her own sinful nature and the chasm that had developed between her and God. Moreover, Eve’s physical body would undergo death as a result of her sin.

Exercise caution when messages vie for your attention. Satan, who is as crafty today as he was in Eden, dresses up deception so that it sounds like truth. But the Evil One lies when he speaks (John 8:44). Tune into God and the principles of His Word instead. He speaks only what is right.

Glory of the Trinity
A.W. Tozer
Follow Us
Grow Daily with Unlimited Content
Uninterrupted Ad-Free Experience
Watch a Christian or Family Movie Every Month for Free
Early and Exclusive Access to Christian Resources
Feel the Heart of Worship with Weekly Worship Radio
Become a Member
No Thanks