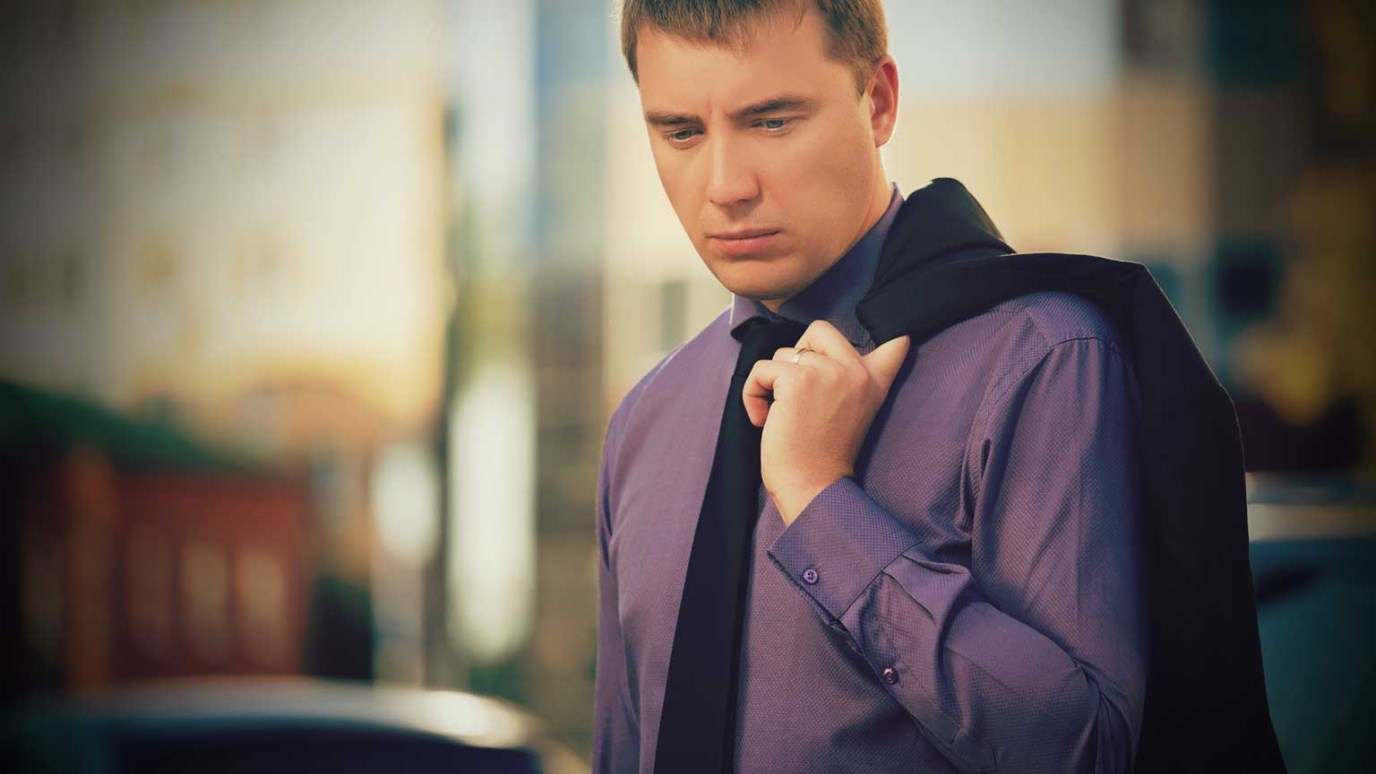 At times, you will fail as a leader. When you fail, whose example will you follow?

Both Judas and Peter failed as faithful followers of Jesus. Judas, in his failure and his attempts to deal with his failure, thought only of himself. There is no record of his seeking Jesus' forgiveness or restoration. Peter, on the other hand, responded to failure with heartfelt repentance; Jesus forgave him and publicly entrusted Peter with new leadership responsibilities. At times, you will fail as a leader. When you fail, whose example will you follow?

The Lord turned and looked straight at Peter. Then Peter remembered the word the Lord had spoken to him: “Before the rooster crows today, you will disown me three times.” And he went outside and wept bitterly.—Luke 22:61-62

Prayer: Jesus, thank You that I don't have to remain mired in failure, but that I can humbly come to You to find forgiveness and grace. Help me take responsibility for my failures, seek forgiveness from those who are affected, and find ways to restore trust with them. I ask in Your name, amen.