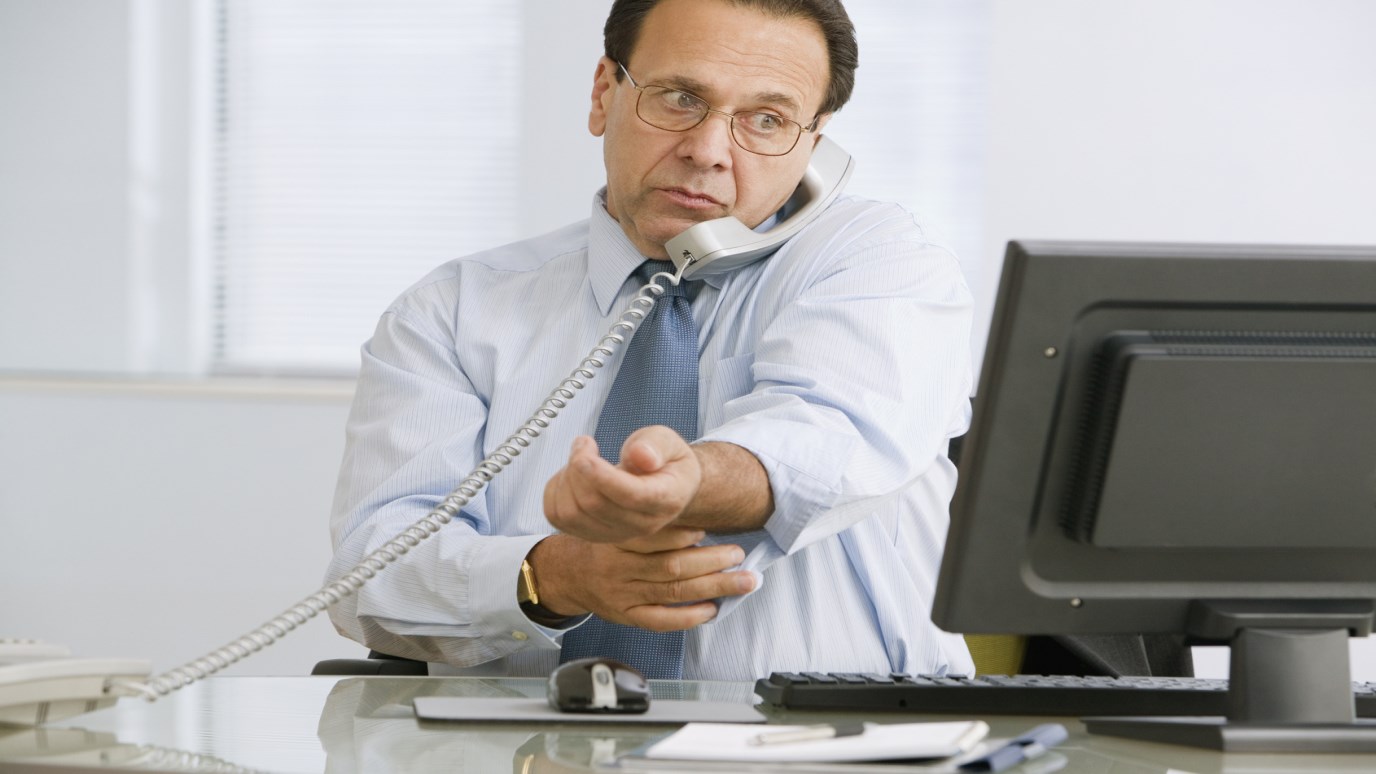 A distinguishing trait of leaders is the way they respond to failure.

Vincent Van Gogh failed as an art dealer, flunked his entrance exam to theology school, and was fired by the church after an ill-fated attempt at missionary work. In fact, during his life, he seldom experienced anything other than failure as an artist. Although a single painting by Van Gogh would fetch in excess of $100 million today, in his lifetime Van Gogh sold only one painting, four months prior to his death.

Before developing his theory of relativity, Albert Einstein encountered academic failure. One headmaster expelled Einstein from school and another teacher predicted that he would never amount to anything. Einstein even failed his entrance exam into college.

Prior to dazzling the world with his athletic skill, Michael Jordan was cut from his sophomore basketball team. Even though he captured six championships, during his professional career, Jordan missed over 12,000 shots, lost nearly 400 games, and failed to make more than 25 would-be game-winning baskets.

Failure didn't stop Vincent Van Gogh from painting, Albert Einstein from theorizing, or Michael Jordan from playing basketball, but it has paralyzed countless leaders and prevented them from reaching their potential.

At some point, all great achievers are tempted to believe they are failures. But in spite of that, they persevere. In the face of adversity, shortcomings, and rejection, they hold onto self-belief and refuse to see themselves as failures. Here are seven abilities of achievers that enable them to rebound from failure and keep moving forward.

Achievers who persevere do not base their self-worth on their performance. On the contrary, they have a healthy self-image that's not dictated by external events. When they fall short, rather than labeling themselves a failure, they learn from mistakes in their judgment or behavior.

When people fail, they're often tempted to blame others for their lack of success. By pointing fingers, they sink into a victim mentality and cede their fate to outsiders. When playing the blame game, people rob themselves of learning from their failures and alienate others by refusing to take responsibility for mistakes.

People who personalize failure see a problem as a hole they're permanently stuck in, whereas achievers see any predicament as temporary. One mindset wallows in failure, the other looks forward to success. By putting mistakes into perspective, achievers are able to see failure as a momentary event, not a symptom of a lifelong epidemic.

Unrealistic goals doom people to failure. For instance, if a person hasn't exercised for five years, then making it to a gym twice a week may be a better goal than running in next month's marathon. Also, some people insensibly expect to be perfect. Everyone fails, so expect setbacks and emotionally prepare to deal with them.

Don't invest time shoring up non-character flaws at the exclusion of investing in your strengths. People operating from a position of strength enjoy a far lower rate of failure than those laboring in areas of weakness. You're built to give your talents to the world; be diligent about finding expressions for them in your career.

In The Psychology of Achievement, Brian Tracy writes about four millionaires who made their fortunes by age 35. On average, these achievers were involved in 17 businesses before finding the one that took them to the top. They kept trying and changing until they found something that worked.

Rehashing missteps and blunders for too long sabotages concentration and eats away at self-confidence. When dealing with failure, achievers have short memories. They quickly forget the negative emotions of setbacks and press forward resiliently. While taking pause to learn from failures, achievers realize that the past cannot be altered.

I believe it's nearly impossible for any person to believe he or she is a failure and move forward at the same time. For those who have been downsized, let go, or bankrupted, the temptation may be to internalize failure. My hope is that anyone who has suffered setbacks recently will be able to separate life's unfortunate events from their self-worth. Failure, like death and taxes, will happen. Your response to failure holds the key to your future.