Fail to Live Up to Others' Expectations 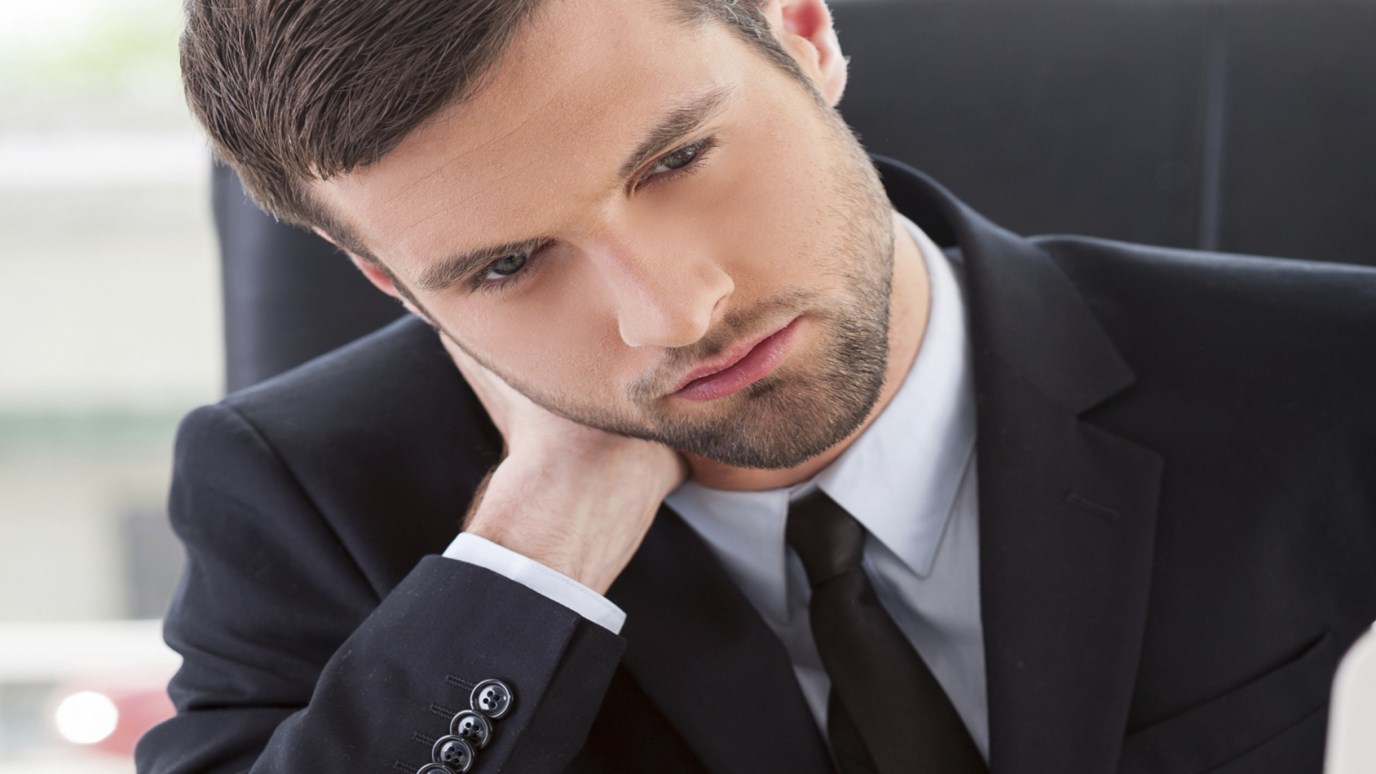 As a leader, is your allegiance to the expectations of others or solely to the calling that God has placed upon your life?

For everyone in leadership who wants to follow Jesus, I would suggest the best place to start is Philippians 2:7, where Paul tells us that Jesus “made himself of no reputation, and took upon him the form of a servant.”

It does not say that Jesus became a man of bad reputation or of questionable reputation, but simply of no reputation. That is, reputation, image, prestige, prominence, power and other trappings of leadership were not only devalued, they were purposefully dismissed. Jesus became such a man, not by default or accident, but by intention and design. It was only in this form that he could serve, love, give, teach and, yes, lead. (Excerpted from The Steward Leader, IVP 2010, p. 12).

Are you ready to lead in this selfless, sacrificial way?

FAIL TO LIVE UP TO OTHER’S EXPECTATIONS

It seems to me that Jesus turned out to be a huge disappointment to almost everyone in first century Palestine. If we take an honest look we see that he let just about everybody down. It started as a teenager when he disappointed his mother and father by sneaking away to teach in the synagogue. This was not the obedient child they thought they had raised.

To the Jewish leaders, he condemned rather than congratulated their leadership.  This was no true Messiah who would establish their rule over a new nation.

To the zealots he failed to raise up an army to free the children of Israel from Roman oppression and re-establish the throne and reign of David.  This was no Savior.

To the crowds that followed him he began speaking about how they would be eating his body and drinking his blood, and he seemed obsessed with sin, demons and death to the point that in John 6:66 we are told that “many of his disciples turned back and no longer followed him.”  This was no Rabbi worth following any longer.

At his end, the cheering crowds of Palm Sunday either disappeared or joined with the mockers of Good Friday.  Herod dismissed him as a lunatic.  Judas betrayed him as a man who had lost his way.  The disciples fled in bewilderment that he did not have the power to save himself.  Pilot washed his hands of him, Peter denied him, and even the Almighty Father looked away from him at his greatest moment of agony. Jesus had come a long way from the little baby born under the thunderous throng of the angel choirs singing of the new Messiah who would bring peace on earth.

In the end, Jesus wasn’t the great emancipator, the chief Pharisee, national liberator or even the wise moral teacher that people expected him to be.  As he hung on the cross he could lay claim to only one accomplishment in his entire tumultuous life – Jesus was obedient. And that was enough – more than enough.  At every turn, Jesus refused to accept the mantle that others wanted to place upon him, and instead remained unwavering in his single pursuit of the calling for which he had been sent.  Satan tried to tempt him away from it but failed. And in refusing to take another, easier route, Jesus continually set aside his reputation in favor of his calling.

As leaders, we will have the ever-present choice between pursuing our calling and padding our reputation.

If we lead with reputation, we will work to please others, meet their expectations and do those things that make us look good in the eyes of those around us.

If we pursue faithfulness in our calling, we will seek to be obedient – period.  And that obedience will often put us at odds with those who want us to be someone else, go somewhere else and do something else than what aligns with our calling.

When we hold true to God’s leading in our life, we will often disappoint.

As faithful steward leaders we must develop such an intimacy with God and be so led every moment by His Spirit that we can discern the path to which we are called to walk.  Once we know that path, our only obligation is to follow it obediently.  It will require absolute trust, total submission and the abandonment of the pursuit of reputation.  It will align us with the path of Jesus and put us at odds with the world.  It will give us purpose and set us free.

As a leader, is your allegiance to the expectations of others or solely to the calling that God has placed upon your life?