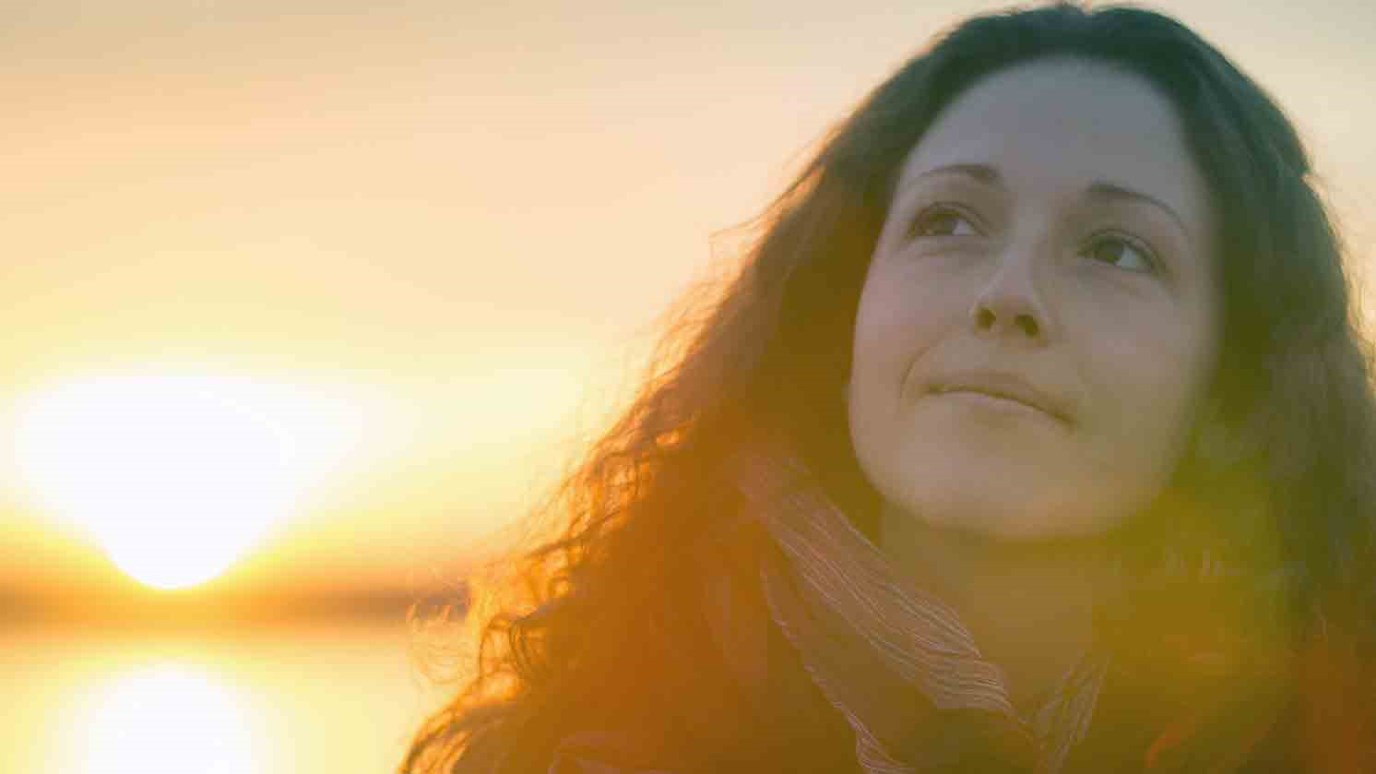 We should face the future with the absence of complaining, with the presence of praise, worship, and thanksgiving.

I heard of a Christian woman who said, "My favorite verse in the Bible is the one where it says, ' ... and it came to pass.'" When asked how that could be her favorite verse, she said, "Because I know that no matter what happens, even as bad as it gets, it hasn't come to stay, it has just come to pass."

Psalm 65 gives us a great pattern to look at the future. David wrote it for one of the yearly Jewish celebrations, probably the autumn Feast of Tabernacles, as the children of Israel gathered for worship in the temple in Jerusalem. Here are four ways to face the future.

Number one: Face the future with the absence of complaining. One of the things that mark Psalm 65 is that there are no complaints in it. Instead, David speaks of praise, blessing, satisfaction, confidence, rejoicing, abundance, and singing. He was not in denial or blind about what was going on in the world around him, but he chose to leave out any complaint. That's the best way to face the future.

Maybe you have been going through pain or despair. Bad, hurtful things have happened to you, and perhaps you thought you wouldn't get through them. There's evil abounding in the world. Don't live in denial of all that, but remember that a complaining sheep is a disgrace to his Shepherd. It's as if to say, "You're not doing your job, and You're not taking care of me the way You ought to."

Number two: Face the future with the presence of praising. David praises God for His spiritual blessings, His natural blessings, for answered prayer, for His atonement for sin, for His approachability, for His involvement in human affairs. Praising and griping don't mix. Do you want to stop grumbling? Start praising. Do you want to stop whining? Start worshipping. You'll find that they really can't co-exist.

I think we have it wrong. Instead of Thanksgiving Day, we should have an official Gripe Day, the one day of the year we all would whine and complain. Then we could spend 364 days a year praising and worshiping God. "In everything give thanks; for this is the will of God in Christ Jesus for you" (1 Thessalonians 5:18).

Number three: Face the future with confidence abounding. This entire psalm is God-centered. David expresses confidence in God, and the word means security, firmness, and safety. It's that sense of security to face the future, though we don't know what it is, because we know the One controlling the future. David is confident that God will answer his prayer and sustain him, that He will provide atonement for His people and care for them. He didn't know what the future would bring and it didn't matter. He knew that God knew, and that was enough. Corrie ten Boom said, "Never be afraid to trust an unknown future to a known God."

Knowing God breeds a confidence in Him. Once I know God, I start trusting Him and praising Him, and that banishes all complaints. That's the pattern of this psalm; it will all be OK.

Number four: Face the future with excellence directing you. Notice in verse 1, "And to You the vow shall be performed." A vow is a promise that we will conform or obey. The theme of this psalm is that nature responds to God in obedience. David is saying, "As for me, this human that You have created is submitted to You. I will honor and glorify and be obedient to perform Your will."

We should say, "I praise You, God, and I place You as number one. You deserve the best. You deserve excellence in my worship, in my human relationships, in my witness. That's what I will do by Your strength." God will take care of your future. In the meantime, give Him your best. Whatever your hand finds to do, do it with all your heart. If God has led you in it, give it your best. If it's a path God has put you on, focus on that, not on the bumps in the road. Do it with excellence.

How are you going to face the future? I hope with the absence of complaining, with the presence of praise, worship, and thanksgiving, with confidence in God abounding, and with excellence directing you. What will God do? Let's watch!