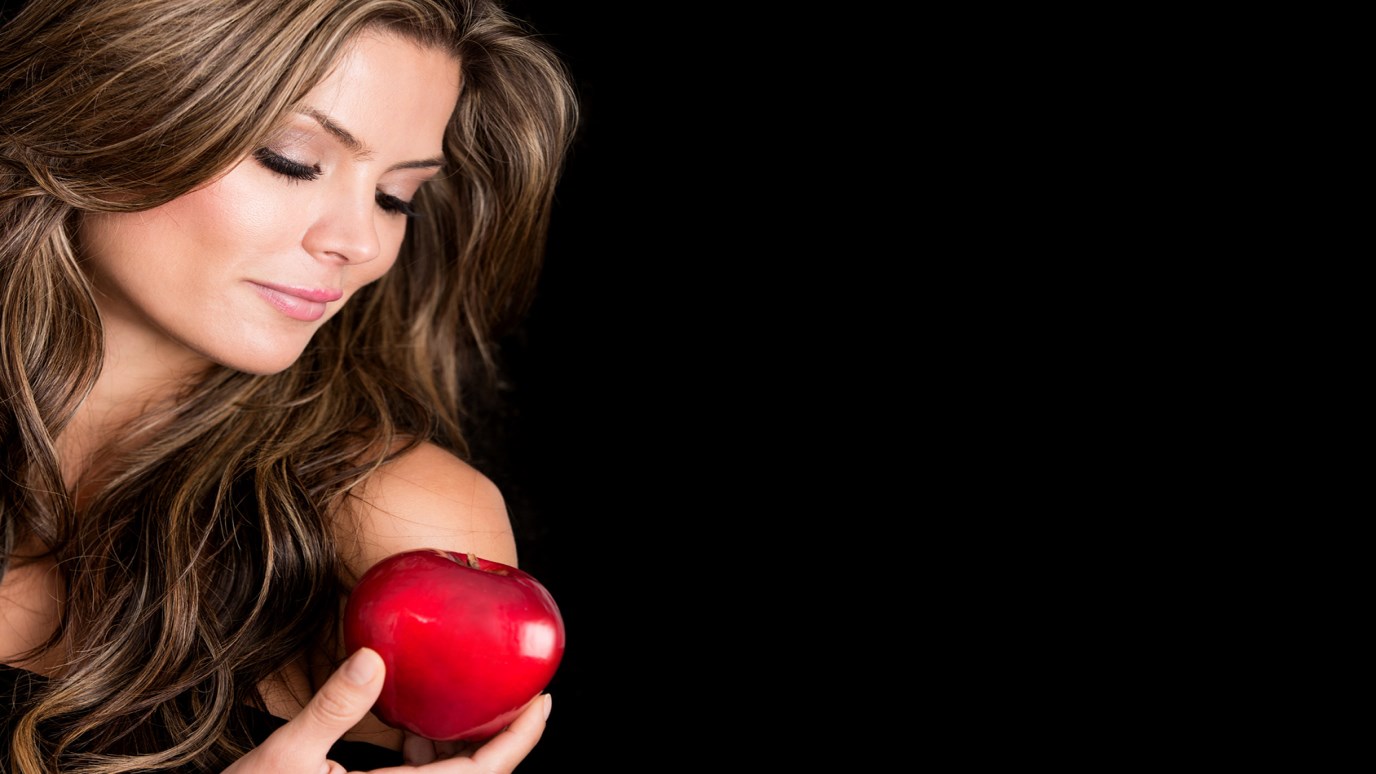 The destructive siren song of sexual temptation can be overcome.

Regardless of the trends, sexual temptations have always been with us, and they are here to stay. In Homer’s, The Odyssey, the sirens were mythical, evil creatures, half-bird and half-woman, who lived on an island surrounded by submerged, jagged rocks. As ships approached the island, the sirens would sing their beautiful, seductive songs, luring sailors to their death. When Odysseus’ ship approached the island, he ordered his crew to fill their ears with wax to muffle the sirens’ songs. This done, he commanded them to bind him to the mast as they passed the island so that he could not change his orders. On another occasion, the ship of Orpheus sailed by, and Orpheus sang a song of his own so beautiful that his sailors did not even listen to the sirens’ music.

The destructive siren song of sexual temptation can be overcome, but not by ignoring it. As the stories of Odysseus and Orpheus illustrate, we must be more proactive than reactive. We must understand that such temptation is common, and have a plan to deal with it. No matter what we choose to call it, sin is sin, and God is not confused about it, although too often we are. We live in a moral universe, and one in which sin has consequences. Four hundred years before the law that reads “You shall not commit adultery” was given to Moses on Sinai, Joseph told Potiphar’s wife that to have sex with her would be a sin against God. Joseph’s parameters were in place long before Potiphar’s wife propositioned him. He knew his answer before he ever heard the question. God was more real to Joseph than anything else in his life, and it was this undeniable reality that enabled him to live a life of sexual purity.

1 Corinthians 10:13 No temptation has overtaken you but such as is common to man; and God is faithful, who will not allow you to be tempted beyond what you are able...