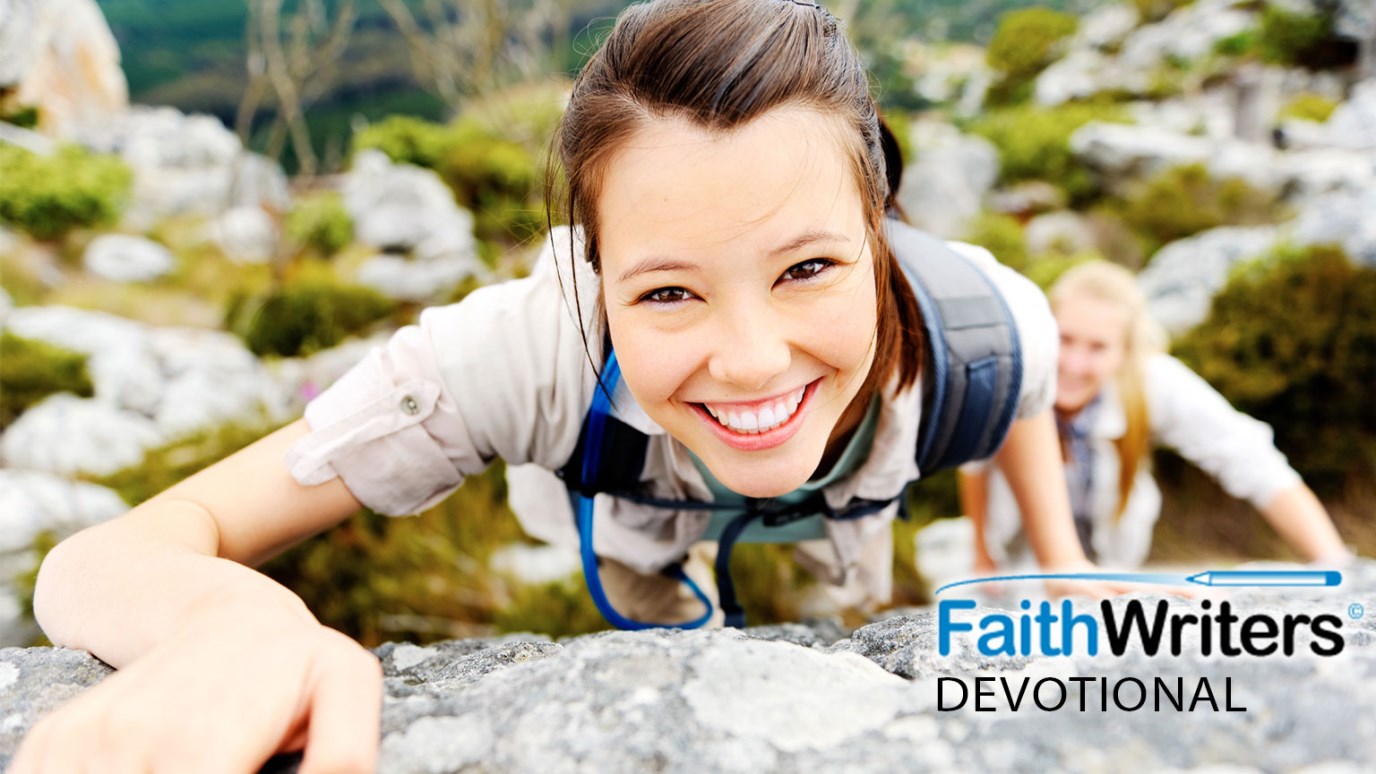 Let’s put our focus on God’s promises, and we will not have to face life’s obstacles as helpless, fearful grasshoppers, but rather as giants of faith.

“And the Lord spoke to Moses saying, ‘Send men to spy out the land of Canaan, which I am giving to the children of Israel.’ And the men gave the children of Israel a bad report. ‘The land through which we have gone as spies is a land that devours its inhabitants…There we saw the giants and we were as grasshoppers in our own sight, and so we were in their sight’” (Numbers 13: 2, 32, 33 NKJV).

Failure to put our faith in God’s promises can result in a distorted, exaggerated view of our problems. Ten of the twelve spies in the above narrative forgot that a few giants were not bigger than the God who had miraculously delivered them numerous times during their wilderness journey.   Blinded by their fears, they saw themselves as “grasshoppers.” And since there is no record that the giants ever noticed them, we can conclude that the spies also used a false claim to support their fears.   As one of the two dissenting spies, Caleb remembered what God had said. And his response shows the stark difference between faith and fear. “Let us go up at once…for we are well able.”

His words defy the “grasshopper” mentality of the other spies, and demonstrates that fear is powerless when faith is at work. Let’s put our focus on God’s promises, and we will not have to face life’s obstacles as helpless, fearful grasshoppers, but rather as giants of faith.

Victory in the Battles of Life
Dr. Charles Stanley

From Pain to Peace
Colin Smith

Hannah: From Sorrow to a Song
Dr. Michael Youssef

Negative Space, Week 3
Stonecreek Church
Follow Us
Grow Daily with Unlimited Content
Uninterrupted Ad-Free Experience
Watch a Christian or Family Movie Every Month for Free
Early and Exclusive Access to Christian Resources
Feel the Heart of Worship with Weekly Worship Radio
Become a Member
No Thanks