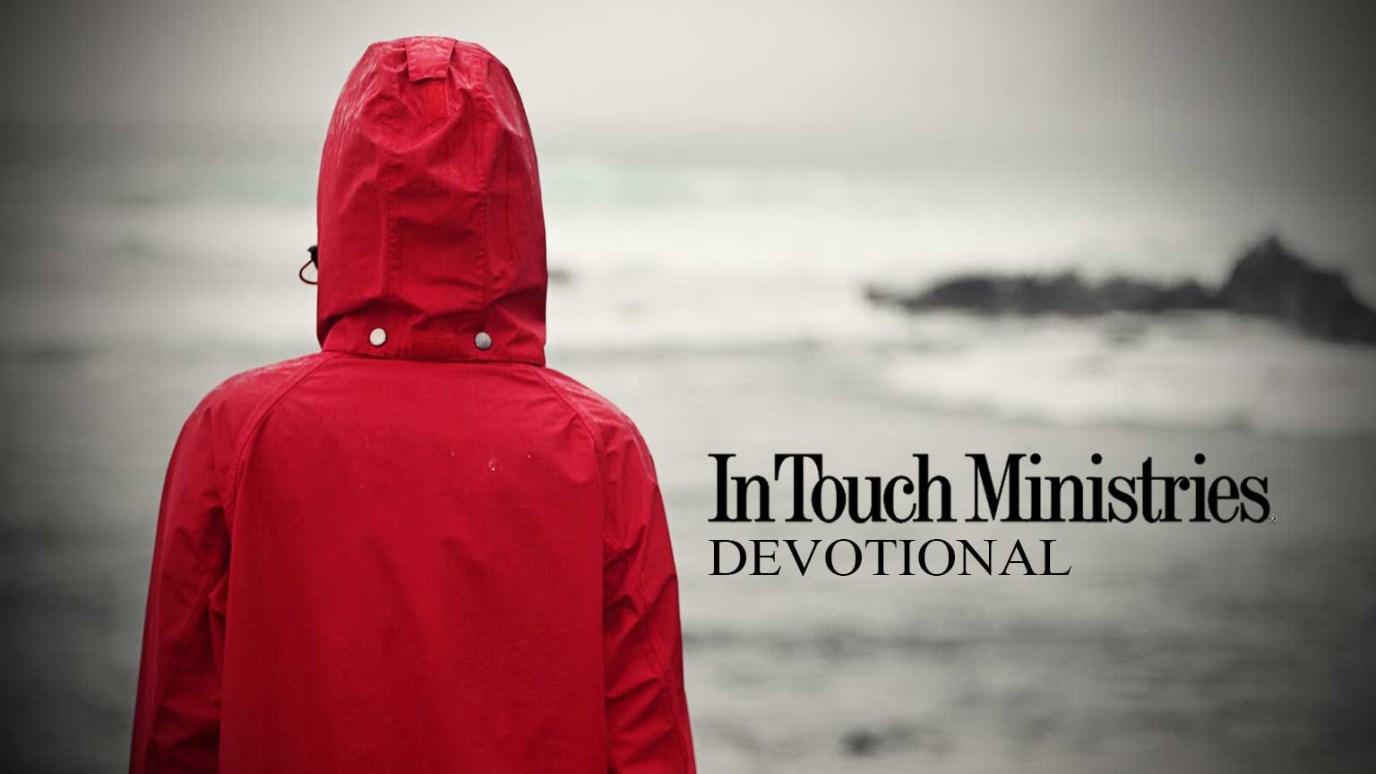 Though Moses did not live perfectly, the Scriptures commend him for walking by faith. From his example, we can learn how to persevere through the unknowns of life.

Uncertain circumstances characterized Moses’ entire life. He was born in Egypt at a time when the growing Hebrew population was seen as a threat. The king enslaved the community and ordered that their male infants be killed (Ex. 1:22). To protect Moses, his family let others raise him as an Egyptian (2:1-10).

When he was grown, Moses had to flee and live far away from home (vv. 11-15). Later, in a personal encounter with the Lord, he learned that he was God’s choice to be leader of the Israelite slaves (3:10). Moses felt ill-equipped for his new role, which involved approaching Pharaoh to request his people’s release. And then imagine how he must have questioned his ability to lead more than a million Hebrews while contending with their ingratitude and rebelliousness.

Yet Moses steadfastly carried on. What enabled him to persevere was faith, which God’s Word defines as “the confidence that what we hope for will actually happen” (Heb. 11:1 nlt). Because Moses had learned how to see “Him who is unseen” (v. 27), he was able to grasp the reality of his invisible Lord’s character and promises. After encountering God at the burning bush (Ex. 3:2), he viewed life differently—from then on, his purpose was to rely on the Lord and follow His divine plan.

Though Moses did not live perfectly, the Scriptures commend him for walking by faith. From his example, we can learn how to persevere through the unknowns of life. And with the Holy Spirit’s help, we, too, can become men and women of great faith.

Flourish: Anything's Possible
John Ortberg
Follow Us
Grow Daily with Unlimited Content
Uninterrupted Ad-Free Experience
Watch a Christian or Family Movie Every Month for Free
Early and Exclusive Access to Christian Resources
Feel the Heart of Worship with Weekly Worship Radio
Become a Member
No Thanks