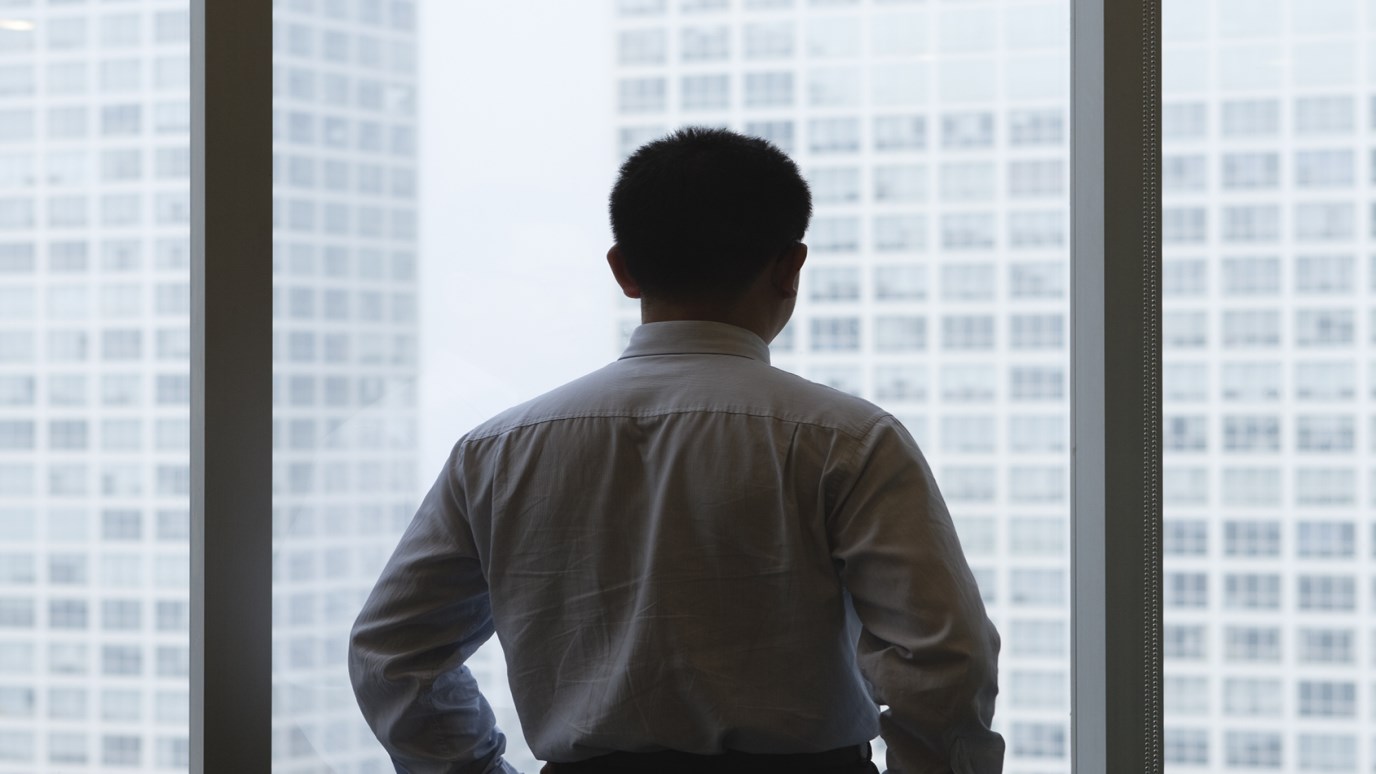 Before Interstate 75 was built, drivers traveling to Florida went right through the middle of Corbin, Kentucky, on Highway 25. Everyday, hundreds of them stopped at Harland Sanders Café for a bite of Colonel Harland Sanders' fried chicken. But when the interstate was complete, Highway 25 went quiet, and Sanders' Café was left high and dry. Colonel Sanders was at a crossroads. He could hope for the best and ride his near-empty restaurant all the way down, or he could pursue another vision for his restaurant.

Colonel Sanders’ fortune grew out of the disaster that ensued when I-75 bypassed his hometown. He hit the road and started recruiting Kentucky Fried Chicken franchisees across the United States. It all began with a clear-eyed look at a situation that had changed completely. That willingness to face reality is not as common as it should be among leaders.

There’s an old joke about a southerner in a bar who was going on and on about the superiority of the Confederate army. The South had better generals, he said, and more fighting spirit, and they were better shots than the northern soldiers. “The South could have beaten the North with cornstalks,” he concluded.

A nearby patron, growing impatient with the loquacious southerner, asked, “Then why didn’t the South win the Civil War?”

“Because the North wouldn’t use cornstalks!” the southerner answered.

As this joke suggests, the Confederacy’s greatest problem in the Civil War was a tragic refusal to face its reality. The South rushed into a war against a vastly superior force in large part because it believed its own PR.

True, the Confederacy had the great generals. True, southerners had plenty of fight and home field advantage, if you can call it that. In their own minds at least, they had a cause they believed in. But, none of that changed the fact that the North had well over twice the population and nine times the manufacturing capacity. No amount of generalship or fighting spirit was going to outweigh that kind of advantage in manpower, horsepower, steel, and iron.

The leaders of the Confederacy were not alone. In dysfunctional organizations, very few leaders are willing to face the reality of their situations, and it often leads them from disaster to disaster. Companies say they are on the cutting edge—maybe even believe they’re on the cutting edge—when they haven’t changed in years or, in any case, haven’t changed nearly as much as everybody else around them has changed. They don’t take the time to really drill down into the facts. The highway has bypassed them, and they won’t face it.