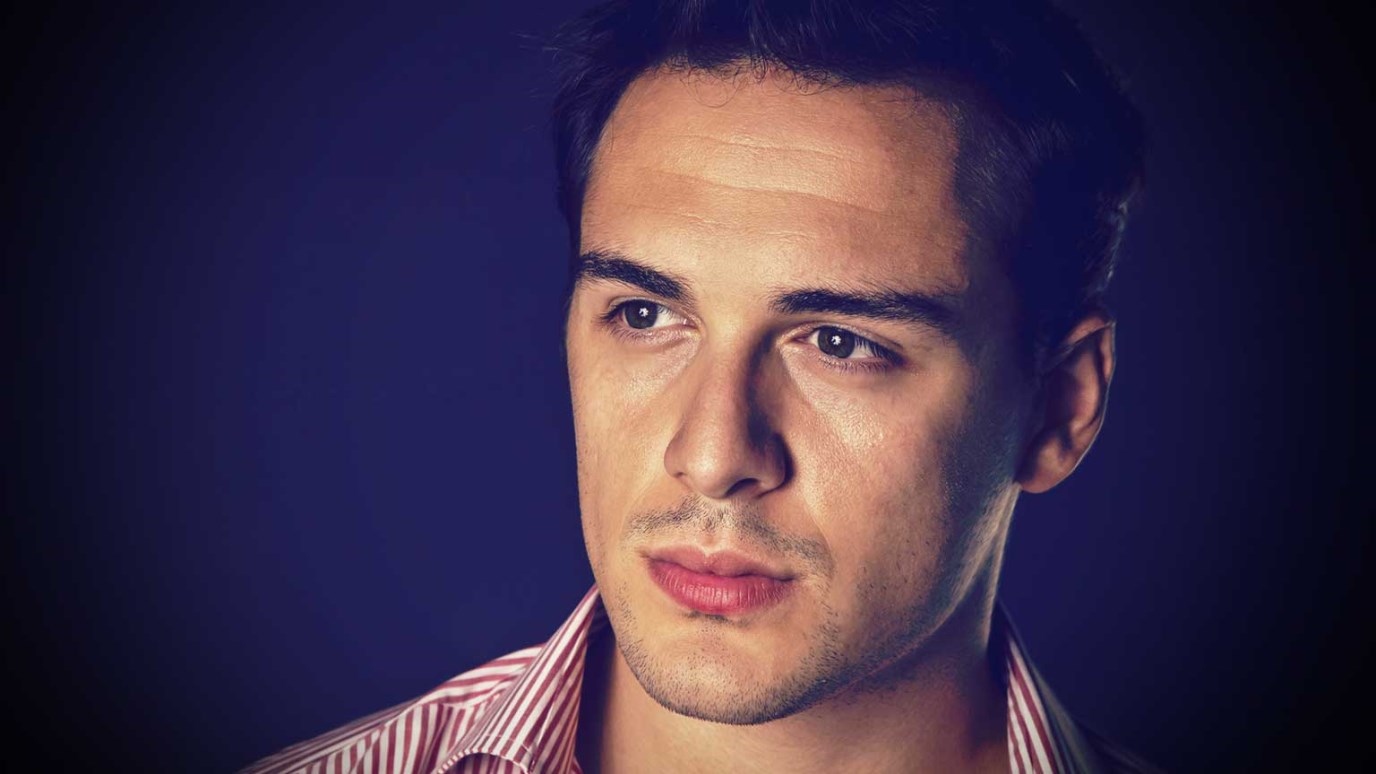 Satan loves the modern image of himself. Who gives credence to an ugly little imp in red flannel underwear with cloven feet and horns, bearing a trident and flashing a diabolical grin?

“If the right hand doesn’t get you, then the left one will.” This maxim expresses the double jeopardy faced by a prizefighter in the boxing ring. Like the ambidextrous pugilist, our adversary, Satan, has a two-pronged strategy. To defeat him, we must wage war on two fronts. The tactic is simple. He conquers by spreading misinformation about himself. He divides the church by creating two myths, two erroneous views of his own identity: The first is that he is a myth. The second is that he is as powerful as God.

The first deception from Satan about Satan is that he is a ridiculous myth. As a mythical figure, he can be put in the category of goblins, ghosts, and things that go bump in the night. Nothing pleases Satan more than to persuade people that he doesn’t exist at all.

If we are convinced that Satan doesn’t exist, then we will hardly waste time preparing to make war against him or to find ways to resist him. To put on armor to to ward off imaginary fiery darts is as much a fool’s errand as Don Quixote’s tilting at windmills. On the other hand, a stealth bomber can have its way, unimpeded in its mission, if the enemy is persuaded that there is no such thing as a stealth bomber.

Satan loves the modern image of himself. Who gives credence to an ugly little imp in red flannel underwear with cloven feet and horns, bearing a trident and flashing a diabolical grin?

What has been your perception of Satan in the past? How has this perception affected your response to him? To God?

Loving One Another
Dr. R.C. Sproul